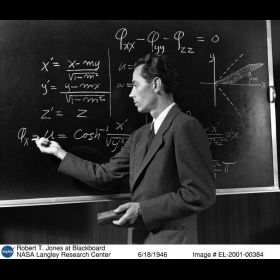 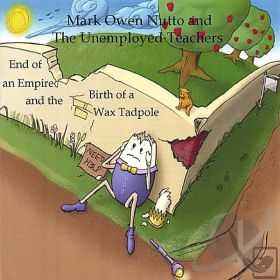 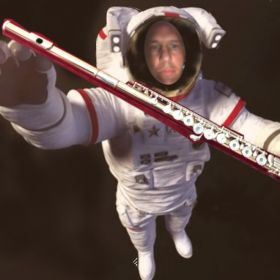 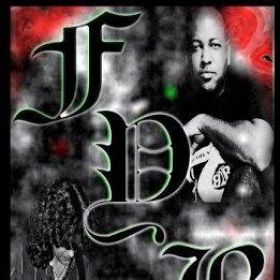 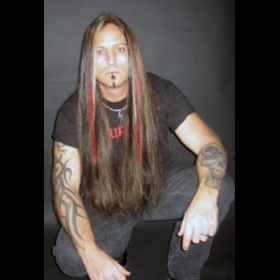 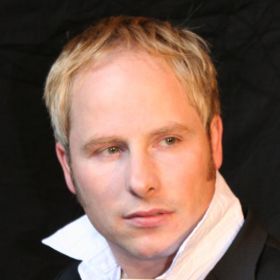 Web Info and About Peter Piper 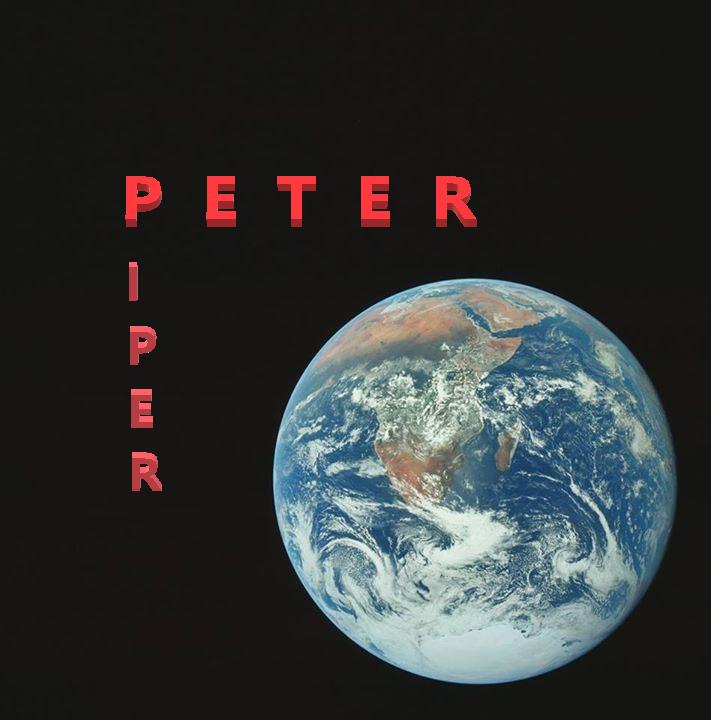 All members
Recommended by Peter Piper 41 minutes ago 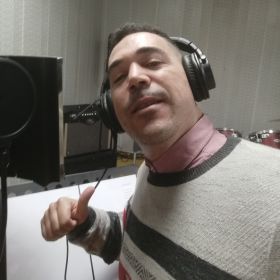 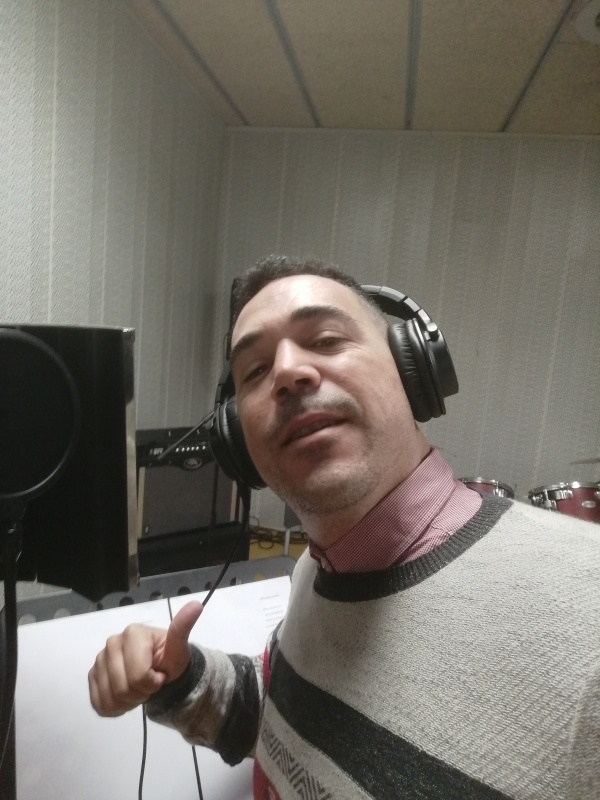 Three months already? Where does the time go? There's a song in there somewhere.

One change is that I just recently began using vocals after a long hiatus from that, mostly due to logistics. One bassist / vocalist is working on adding vocals to my attempt at a cover for Iron Butterfly's In A Gadda Da Vida. Another vocalist is working on my only Heavy Rock attempt to date. I'm about as fond of hearing myself as I am at having my photo taken. So, I must have been crazy to put up my first attempt at a punk song with my initial voicings on it. I'm just no good at being fake, even if it's just a fake smile.

Anyway, I'd be very curious to know if any of you have formed an impression of what I try to express in my music overall? I'd really love to know!!

Does anyone here love music? :-) Okay, but would any of you consider that music is a necessary part of communication? It's just my opinion, but I see it as a force that gives a nudge here, a big kick there, etc on what society becomes, generally as a stabilizing force, especially over the long term.

Can music help us face our biggest challenges? I'll leave that question for you to answer!

Also, would people care to see my studio? That would be fine, but it'd be quite a lot of photos if anyone cared to see the individual pieces of equipment.

Have a wonderful Spring people. 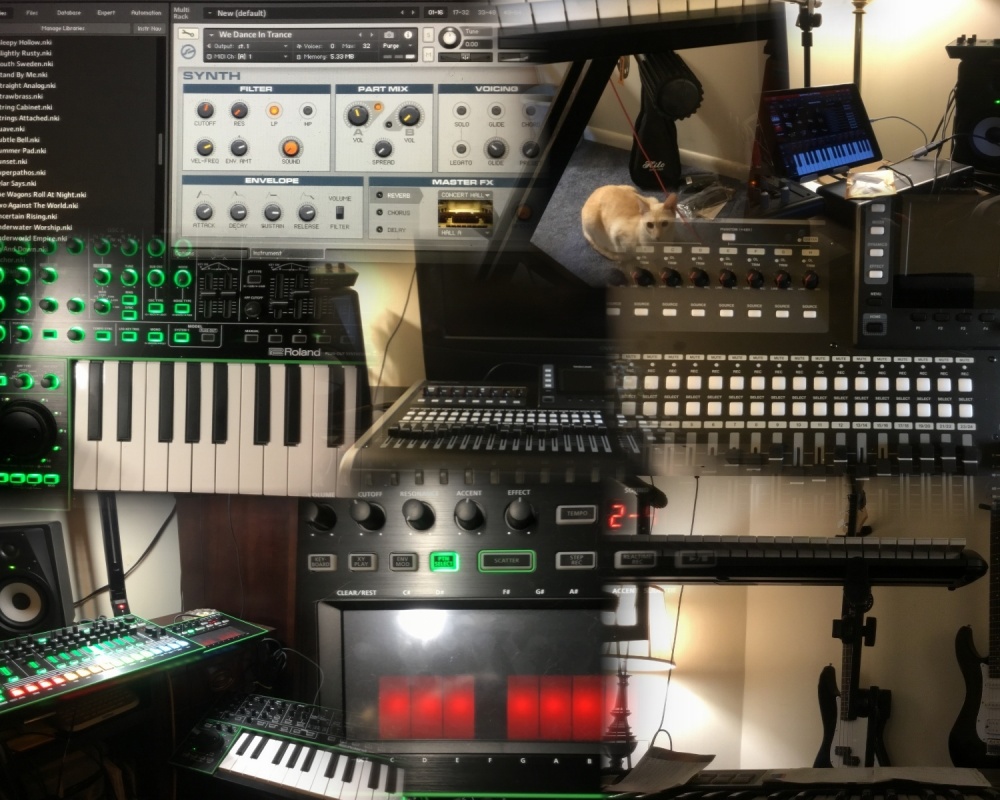 It's been a very long time. I should have made time to send more newsletters and I apologize for that. I have been quite busy.

The studio is pretty unrecognizable. I've literally run out of space for new gear. I got so many synthesizers that I had to do 5 double rows to fit them. Now I'm broke, so at least the timing was good, zero space and being broke fit together. I would like to make a penny off of all this some day. I was hoping someone might have sent me a penny as a good will gesture but I guess people are saying I've got to do better to get that shiny gem.

Next time I'll give a bit of a list of the hardware additions, but it's a long list. I'm thinking it's possible that aside from some major collector out there with a zillion synths this might be the largest synth and recording studio in at least this part of the NYC area.

It's been the same with software. I've got so many multi-terabyte drives going that it can be hard to always fully be certain of which drive is which (yeah, some day I'll relabel everything. I've got a dozen DAWs now and each with their strengths and weaknesses so I switch around between them a lot. There must be an additional 3,000 instruments, sampled or synth or a combination, as well as effects.

I think I'll have to take some photographs of the hardware and some screen shots to give an idea of the flexibility going on here.

So, I'd like to do some higher fidelity recordings. Unfortunately, I can't put up the highest fidelity versions of these songs since I give them away, but they are still all uploaded at least at CD quality,

We've had 13 simultaneous (#1 in 13 different songs at number one songs nationally in the US each in a different genre on and off for a while now. I'd like to introduce some new songs into remaining genres, in good part to force me to keep learning but also in part so that you folks get a variety of music.

I'm going to leave it there for now. There's a lot more I'd like to write about, and hopefully this time there won't be such a long gap between updates.

Thanks so much for your comments and for showing that you're listening (we recently hit 10,000,000 listens and are close to 11 now). Please let me know if there's some other sort of music that you'd really like to see here. Best wishes for the holidays and the future of everything.

There are now about 650 of you. If anyone has any suggestions on how I can increase Facebook participation please share your thoughts.

Some of you may have noticed that there are four versions of the song "Lucky." They're named "Lucky _ Part One," "Lucky Part One v019C9d2," "Lucky 1 & 2A," and "Lucky Parts 1 & 2 Featuring Marc Owen Nutto on Guitar." The songs were created in that order. "Lucky _ Part One" had been codenamed v019C which is what I used for myself to refer to the version number. The next version was a further update to that first version and I labeled and named it v019C9d2 which is what I was using to keep track of the versions in the studio. It's essentially the same as the first version but some new instruments were added. Next came "Lucky Parts 1 & 2A." This is an extended version of 019C9d2 that was made in preparation for adding Marc's guitar. "Lucky Parts 1&2.." took that version and added Marc's great guitar on it.

The main reason I kept all four versions was to show the evolution of a song. Also, "Lucky _Part One" became so popular [it's currently number one globally in Indie] that I didn't want to delete it when the next version came out. To help a bit in separating the songs from one another I put Lucky _Part One in the Indie category and Lucky v019C9d2 in the Pop Genre where it currently sits at #13 nationally [in the USA]. The various "Luckys" have about 75,000 or so listens combined. My main aim with Lucky was to make something catchy and upbeat.
________________
So, what's new? I made some significant additions to the studio and put out some new songs. Most of the new songs make use of the studio additions. I describe these below.
_____________________________
Studio Updates
_____________________________
Aside from acoustic instruments, microphones, electric guitar and bass most of the rest of the instruments are synthesizers and are generally of three types (this is just one way to categorize them, there are many ways):

1. Hardware synthesizers that may or may not have a keyboard as one part of them;

3. Software synthesizers. These could be further broken down by type of synthesizer (link. sample-based, subtractive, additive, physical modeling-based, and so on), but for now let's just think of them as synthesizers that reside inside a computer.

It's that last group where I made the most changes to the studio over the past few weeks or so.

I got quite a lot in the way of new software synthesizers these past few weeks primarily from three companies: Sonokinetic of the UK, Native Instruments and Air Technologies. They're all on the web if you'd like to take a look at the sorts of things they offer. I got basically every instrument that AIR offers. Ditto for Sonokinetic. I also got most Native Instruments' instruments except for those designed for "Maschine." I also upgraded Ableton Live 9 to version 10.

The Sonokinetic instruments are mostly medieval, world, renaissance or a wide variety of classical instruments as well as some regular and pipe organs, choirs, an accordian. carnival instruments, .. a lot! A couple examples of the Renaissance / Medieval instruments I got include the Hurdy Gurdy and the OUD. These can be looked up on the net for more information. They're pretty interesting instruments. All of their instruments are 'sample-based' meaning they for example record live symphony orchestras in hundreds of ways and then let the synth player control exactly which parts of the orchestra play, what they play and so on.

The AIR instruments aside from their take on electronic organs, keyboards and drums (all of which I have gobs of by other manufacturers) are mostly different forms of synthesizers, primarily additive and subtractive types.

If there are topics you'd be interested in having me cover in upcoming newsletters don't be shy to drop me a line.

Thanks for your support!!

Wishing you well until next time,

Thank you very much for showing an interest in my music. It means the world to me.

You call this a title???