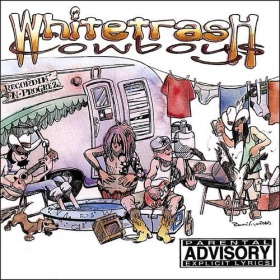 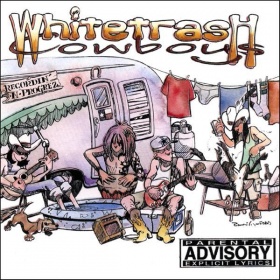 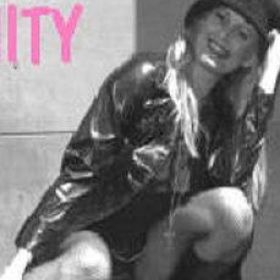 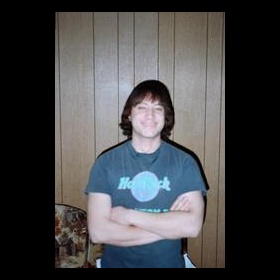 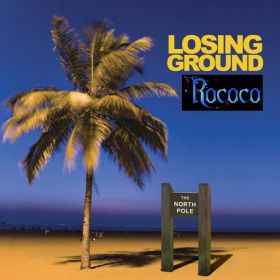 The White Trash Cowboys are an Austin, TX based Rock band. Their original founders are dedicated to the rock sound that was so prevalent in the 1980's, with an added touch of modern music. The White Trash Cowboys are best known for their bombastic, rock plus rap approach which turns punches against corporate America, government oppression into a Molotov cocktail of Aerosmith meets Kid Rock attitud ... read more

Check out the 4 new songs from the White Trash Cowboys!! Let us know what you think!
We are currently finishing up another 6 songs and then we will have enough for an album!
Please check out the new songs and comment so we know what path we should take. These songs were produced by Brandon Friesen from Los Angeles California..
It won’t be long before we are at a bar near you!!!
It’s been a long time coming and I hope we didn’t disappoint.
Hope you enjoy!!

The WTC's will have new music out very soon. So if you haven't already, go to link and type in "White Trash Cowboys" in the search bar and pick up the tunes you like.
The new tunes were produced by Brandon Frieson and recorded in LA. The band is currently getting ready to start a new tour and all info will be given as soon as we know something. Hope to see you out on the road!
WTC

The WTC have completed 4 new songs with Grammy nominated producer Brandon Frieson. The songs are currently being mixed and mastered and should be complete very soon. " I think you will really like these songs", said Tbone of the WTC. We have much more melody and the lyrics are A+.

We will let you know as soon as they are ready. In the meantime check out a video!!!

Kenny Aronoff will be playing drums!

The White Trash Cowboys have struck a deal with Kenny Aronoff to play drum on the next 4 songs. There are rock stars and then there is Kenny. He is a rock star to the rock stars. It would take pages for his resume! Freel free to look him up if you haven't heard of him. The songs are almost completed, with the lack of a few fills and back ups! As soon as they are done, I will get them to you!
In the mean time check out the videos:

The WTC's are in negotiations with Platinum producer Brandon Frieson. He has done so much it is hard to list. Feel free to google him and see everything he has done. The plan is to finish up the new album with Brandon. It should start in November, and should be done shortly afterword! Feel free to shoot us a note saying what your favorite songs are. In the mean time check out the videos:


Thanks for your support

WTC with McConaughey on Congos!