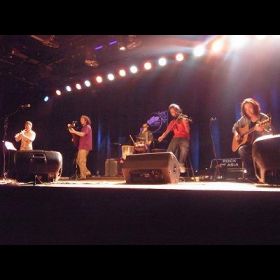 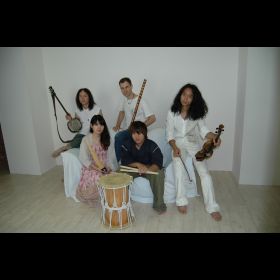 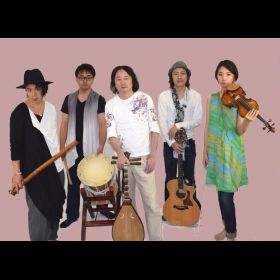 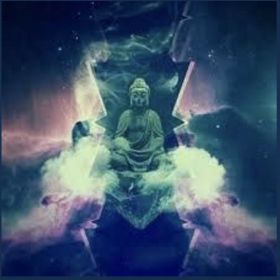 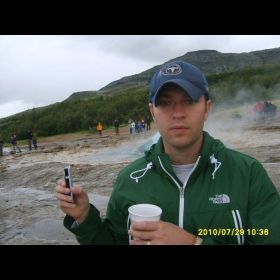 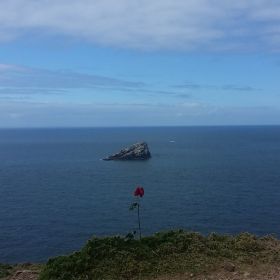 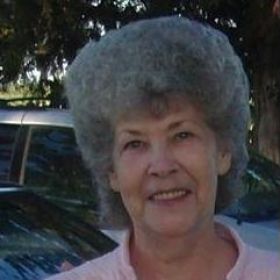 Rock Of Asia
11 months ago

About 150 years ago, Japan was going through a drastic change. The Edo era was ending to be replaced by the new European influenced Meiji government. This is the song about the saga of the last samurai group "Shinsen Gumi" which was protecting the Edo government but was destroyed by the Meiji.

Rock Of Asia
1 year ago

The song echoes the outcry of the young environmentalists all over the world. Yes the danger is near. How dare you not to pay attention?

Song by Rock Of Asia, 何も知らずただ. Written by Nikki Matsumoto.
CD now on sale at the CD shops in Japan and Online.

Rock Of Asia
1 year ago

New album just released on Nov.27, 2019 and the Music Video "Nanimoshirazu Tada（何も知らずただ)" has been uploaded on YouTube today.

"THE ANCIENT" is available now on Disk Union, Tower Records, HMV across Japan and also on link.

Rock Of Asia
2 years ago

2018 marks the 150th anniversary of the Meiji Ishin. It’s translated as Meiji Restoration, but it was nothing but a revolution. The influence of the Western civilization swept through Japan and there was a group of Samurai who was involved without knowing what was to come and entombed between the pages of history.

This song is dedicated to Shinsengumi and the last Samurai, Isami Kondo who was decapitated on May 17, 1868.

Rock Of Asia
3 years ago

Once again, it's almost December 8th. I wrote this song on Dec. 8th, 2005 which was the 25th anniversary of John Lennon's death.

The world is still a chaos. I can't stop thinking about this. If he were still with us today.
By this time, he might have been a messiah of some kind....

Vision Led On, if you were here with us today
Would you feel the weight of the world on your shoulders.....