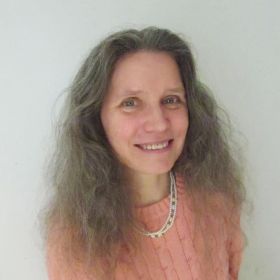 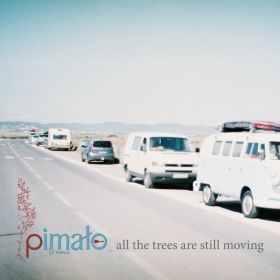 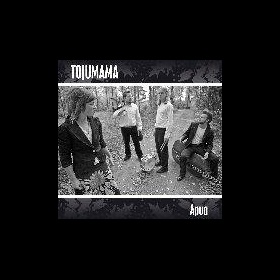 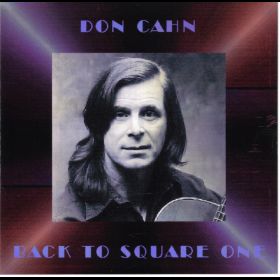 music blog: (expired link) (currently on hold because I'm a fulltime college student, but there are lots of previous posts)

Not to make light of the bad news that we are sometimes surrounded by, but this song seems like it might be relevant to current life in the 21st century . . .

I wrote it several years ago, because for me, it has been a long-time difficulty to read or listen to the usual network news.

But I know life is full of so much more, and there is hope and help and love out there -- so those are the things I want to be mostly focusing on :)

I hope you will enjoy this song -- stay safe, strong and seeking truth and abundant life :)

Hello, I hope you're enjoying the beginnings of spring . . .

Even though these recent times are unusual, the earth has its rhythms, and it's good to hear the birds singing and have the days being longer and warmer.

Here is a song that celebrates new growth-- and is about a certain flower (for you to guess which one . . .)

It's also a song about resilience; something that is needed for recovery in the wake of difficult things.

Best wishes to you-- stay safe and well! 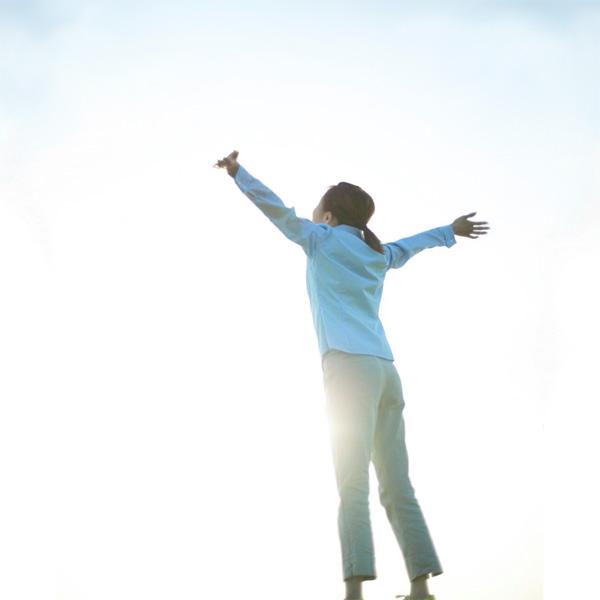 a December song, and another new song :)

I was recently working on a recording for the song "Dark of December." This has vocal, guitar, and recorder (the instrument) :)
And today, I put up this song on N1M, along with another called "Bad News Blues."

I'm attaching the December song here. But if you're someone who's tired of hearing bad news, be sure to go find the other one . . .

I hope you will have a joyful holiday season!

I have some new songs up at N1M now-- one is a kids song about nature-- the sun, the moon, day and night birds . . . called "SunRay" and another is called "Roll On, BPA"-- it's about our modern-day uses of electricity. That one is attached here, on this message.

I wrote the BPA song (by the way it stands for Bonneville Power Association, here in the NW) in honor of both Woody Guthrie and BPA, a few years back, when the 75th anniversary of BPA coincided with what would have been the 100th birthday of Woody (if he'd lived to 100). The recording was made very recently -- just in the past couple of months . . . I finished editing the file on Sunday :)

Both songs are in traditional folk genre.

Come and listen; I hope you will enjoy them.

Since I upgraded my page on N1M I'll start to add more songs there, gradually.

I appreciate your support and the encouragement many of you have given, here on N1M.

Hello,
For the change in season, there is a new song up :)
It's called "It Got Cold."
I hope you will enjoy this new time of year --

Thank you for being a follower here on N1M; I appreciate it!

Diane Hurst Music
It Got Cold01:35