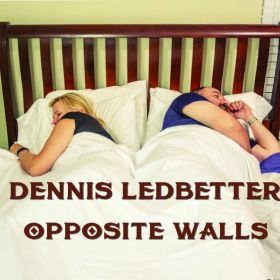 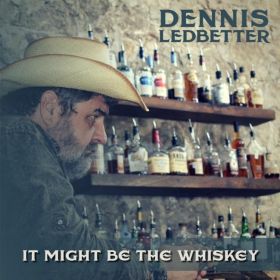 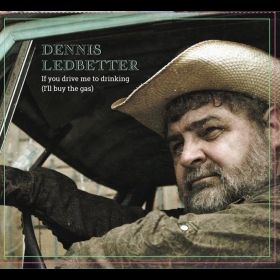 If You Drive Me to Drinking (I'll Buy the Gas) 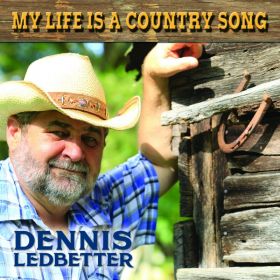 My Life Is a Country Song 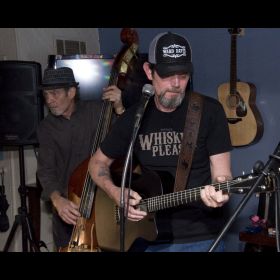 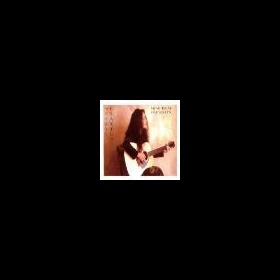 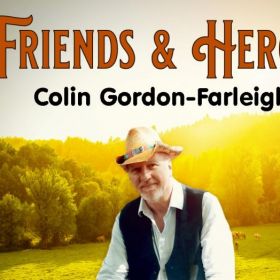 “Saint and Sinner Records,” is proud to announce the digital release of Dennis Ledbetter’s new album Opposite Walls on September 2nd 2019. Fans will hear a good deal about both sides of life and love in the twelve songs on his new recording, Opposite Walls. Ledbetter tells his stories in a whiskey-drenched, stone cold country singing voice that just about anyone can relate t ... read more

I will be releasing new music to my dashboard from my new album "Opposite Walls". The album and all of the singles are available for download on all of your favorite digital outlets. Thanks for listening

JD's My Whiskey Not My Name

“JD’s My Whisky, Not My Name” Unapologetically Country Meets Virtual Reality
There’s something undeniably satisfying about a cryin’ in your beer country shuffle that sports twin fiddles and a no-frills lead guitar laying down the heartbreak beat. Dennis Ledbetter’s vocal quality and delivery bring Hank, Jr. to mind on this song about a country picker who has sacrificed too much in his personal life for his music. JD (Jack Daniels) is the singer’s whiskey, not his name, is the conversation starter with the pretty lady three stools down the bar at some old club on Lower Broad in Nashville. If you like your country music to sound like country music, you’ll find that co-writers Ledbetter and Chris Bellamy have hit the nail on the head with this clever original.

I hope you enjoy the new music I added to my N1M site. I have loaded all of the songs from my 3 CDs. Download one of them from your favorite digital site today. Thanks for subscribing to my site. Traditional country is not dead. It just is not on main stream radio. Support radio stations that support indie artists and real country music.

Check out my new Video for "JD's My Whiskey Not My Name - Unapologetically Country Meets Virtual Reality
I added some new tracks from my first album, "If You Drive Me To Drinking (I'll Buy the Gas)
Thanks for subscribing to my site