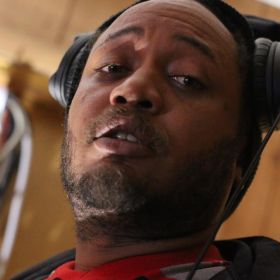 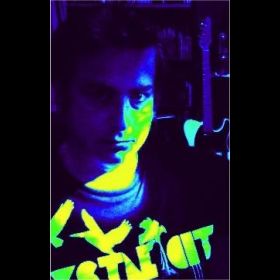 All members
Recommended by Big Paul E 7 hours ago

We are so excited! Over $30,000 collected via N1M and over 2 MILLION VIEWS on YouTube! We'd like to THANK ALL SUBSCRIBERS and SOCIAL MEDIA INFLUENCERS on N1M, who have recommended our content on social media. Without you, we definitely wouldn't be able to reach this milestone! Thank You!

NEXXT
Will You Bet?

I just wanna send a shout out to everyone of you that has been listening to my music. I appreciate all the comments and shares! I pray all of you are in good health and spirits! I'm gonna continue to share your music as well as mine too! We're gonna make a change! Let's do it! Big Paul E.

I just want to personally thank you for listening to my music. I hope it inspires you to continue pursuing your dreams, like I am! My videos are now streaming on YouTube, check them out! The Thuursty, Duurty Watta, Duurty Watta 2, The link. of Big Paul E, and the SEEDS albums are currently on iTunes! My songs are being streamed on iHeart radio, and most internet stations! Thanks for your support! Much love! Big Paul E.

Wassup people! I just wanted to say thanks for listening to my songs and adding me as a friend! I'm currently working on a new album soon to be released! Hopefully I'll have some videos soon too! Thanks for the love!

Big Paul E has an intensely personal motivation behind his music. He has served in the military, but also gotten into gang-related life so deep that it led to incarceration. While in jail, Big Paul E began to refocus his life on music, God, and living respectably to set a positive example for others. Today, Paul owns PER-minute Solution Music Productions and is a recording engineer at Reynolds Recording & Premier Productions. But his true love is creating music. With his songs "link and "The Dirty South" having reached Reverbnation's Top 10, Big Paul E's passion appears to be paying off. Straight out the belly of the beast, and that's the Georgia Pen, fires of my life off the streets now i'm back again. Stylistically, Big Paul E lives and breathes the Dirty South (he was born in San Antonio and now calls Atlanta home). But his childhood in Flint, Michigan broadened his musical background. Among his biggest influences, Paul lists KRS One, Rakim, Big Daddy Kane, Ice Cube, Tupac, and The Westside Connection.