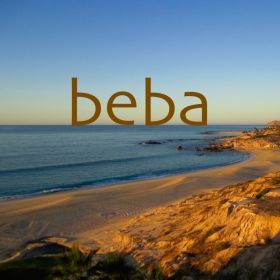 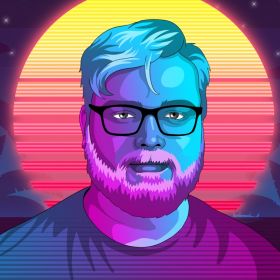 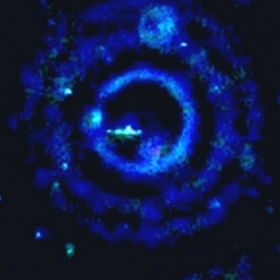 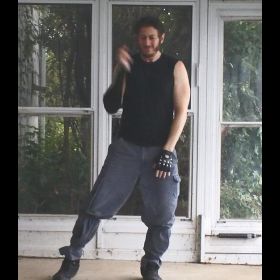 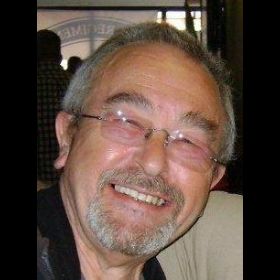 Hi everyone, Thanks so much for your support and kind words. The Beba album has been a bit of a sleeper but so well received. We’ve started writing songs for a second Beba release later this year. In the meantime, Beba producer, guitarist, singer Barry Muir has a new album, ‘The Wild and Beautiful’ slated for release February 22nd. I’ll be posting songs on N1M. In the meantime, check out (expired link) to hear the first single, ‘Bending the Strings’.