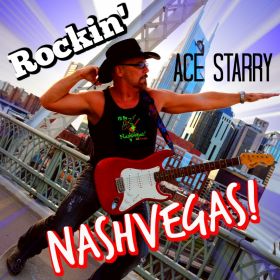 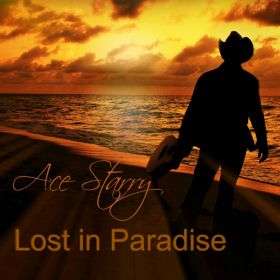 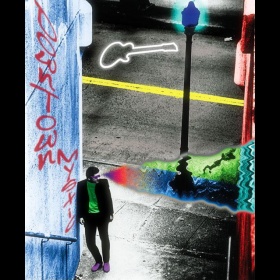 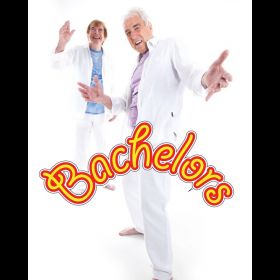 Let's C'rock™!!! Ace Starry and The Nashvegas Sound™ have a new sound they call "C'rockin'™." It's more than just country and rock mixed. When producing his hit song Rockin' NashVegas, Starry asked,"What would Elvis had done if he were alive, in his prime, singing in Nashville, TN, the music capital of the world, today?"

Ace took his Rockabilly guitar sound, base, and drums and added a horn secti ... read more

Hope you have a Merry Christmas and Happy New Year. I want to wish all of you a wonderful holiday season. Please enjoy my YouTube video of Oh Holy Night and thanks for always supporting my music throughout the year!

Peace on Earth
Goodwill To All,

Just wishing all my fans and friends the Merriest of Christmas and a wonder-filled holiday season.

Thanksgiving coming up in the US

Just want to thank all of you who have supported my little quest in Rockabilly music. Let you know I posted a new song, well actually it's an old one of mine off of my first Album, Lost In Paradise. The song is pretty funny, it's called Sausage Fest. Last weekend a buddy of mine invited me to his tailgate party for the Tennessee Titan's Football team here in Nashville. Well, they had some tunes crankin' and all of the sudden I hear a song and think to myself, "what is that song? It sounds familiar." Well, it only took a moment before I realized it was my song "Sausage Fest." He hands me a microphone and says, "sing it Ace." So of course, I do. I'd forgotten how much of the song was about football. Well the crowd loved it. So I thought to myself, I really need to promote this song a little more.

Enjoy my song Sausage Fest, I hope you like it. 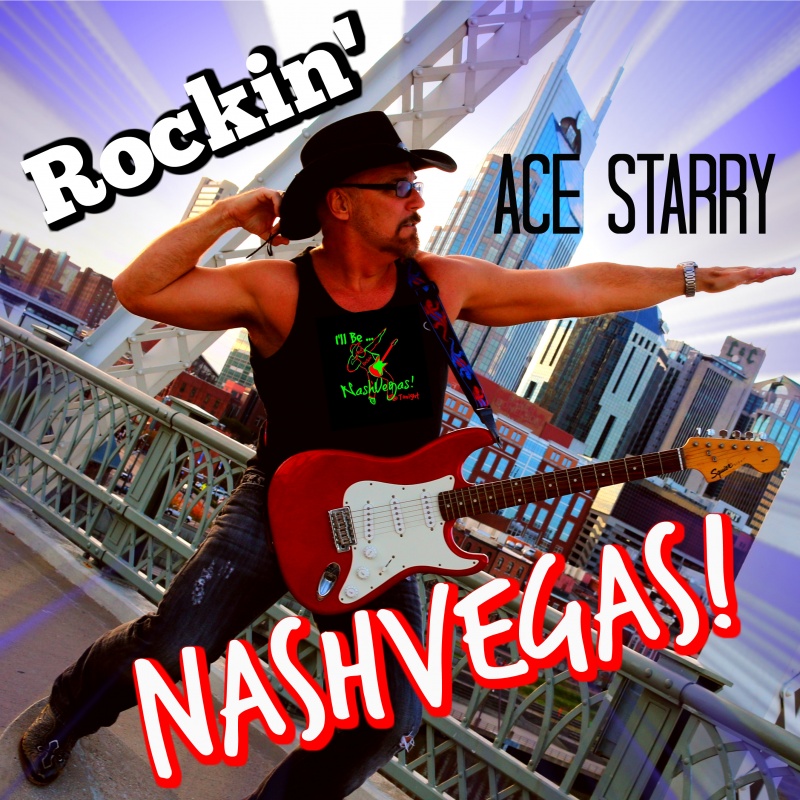 Hey guys! Hope you're having a great summer or winter if you're down under. I just wanted to let you know some exciting news. I've just released an new song on NM1. Thanks to all of you I've been having tremendous success with the Rockin' Nashvegas Album's songs. We've had 3 songs reach the number one positions. RUBY RED LIPS, for Americana, MIDLIFE CRISIS in the Rockabilly genre, and a huge surprise to me was that ROCK 'N ROLL COWBOY, reached number 1 in the Country Pop category. Thank you so much! I hope that you can someday come to Nashville and catch me playing live.

But for now, I want to tell you about my song THE LEGEND OF DAISY DUKES. It's a funny tall tale about a bartender in a rock bar and an old guy, Jed, who uses a clever ruse to steal a kiss. However, it ends up costing him $1,000. It's a fun silly song like most of mine, and real upbeat rockabilly style. I hope you enjoy it. 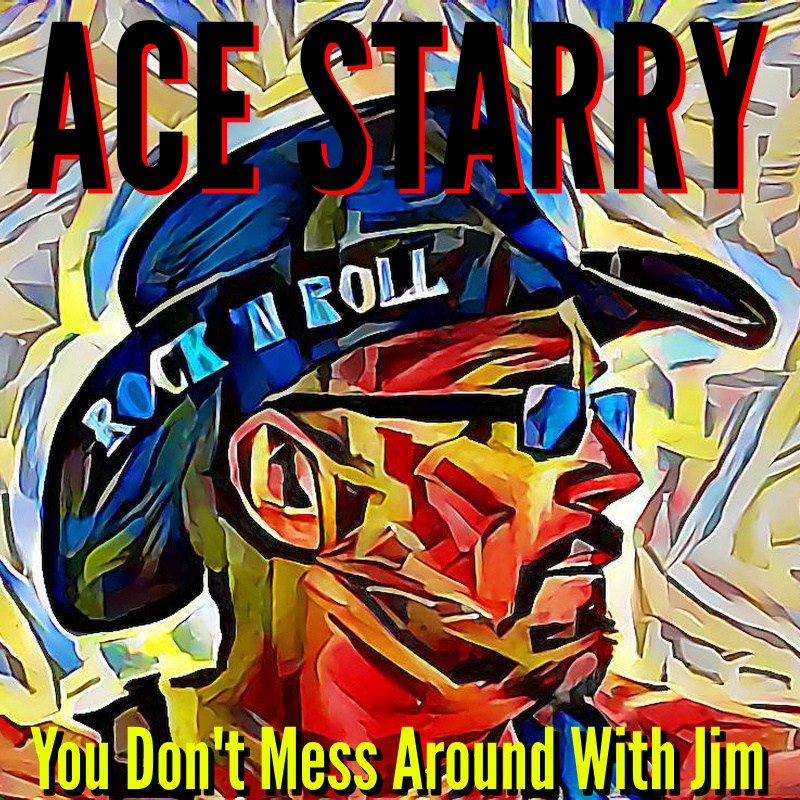 Thanks to all my fans out there, we've been killin' it on the charts. Well, I've just released my first cover song. It's an old Jim Croce classic YOU DON'T MESS AROUND WITH JIM. Of course I had to make it sound like my own. So what you'll hear when you get it is the classic NashVegas Sound formula. I upbeat the tempo, added some killer slap back rockabilly guitar and of course fiddle. But, probably the coolest part of the arrangement is the horn section. Who would have thought of horns in a Jim Croce song. Well, I would and they are the best part. It almost has a secret agent song sound. My co-producer Mike Loudermilk, came up with the idea of taking Croce's humming and making it a full on horns section. It was a great idea.

Well, since it is a cover song, I had to properly license it and pay for the right to record and sell it. The only set back with that is that I can't stream it for you to hear other than just a sample clip. If you have iTunes and Apple Music though you can still do it. Please give it a listen, I hope you like it. Let me know and I'll soon cover some more old c'rockin' songs.

Thanks for being a fan of my music. C'rock on.

Slashed by the Cougar