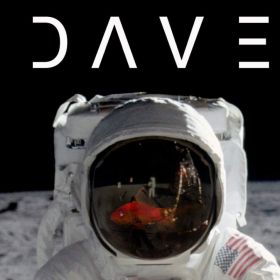 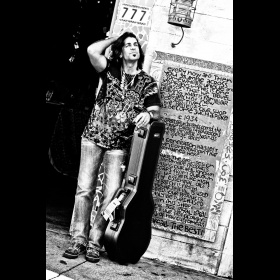 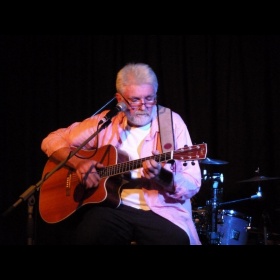 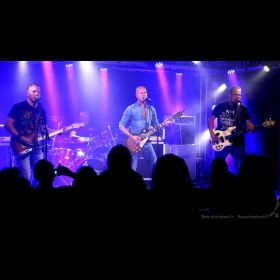 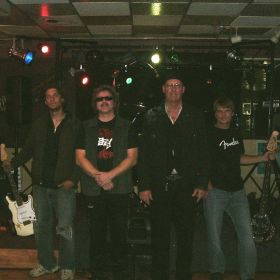 About we are D A V E

Everyone knows a D A V E!
We are a Rock multi media 80's influenced outfit
and brainchild of drummer of 80's band "Wang Chung".
We have worked for the past 5 years, putting together a collection of
Tracks reflecting a rollercoaster of emotions of all that is D A V E.
Each track is a trip down memory lane. Our cynical approach to life always tends to lean towards the paranoid ... read more

Man on a mission

Man on a mission

THE SHOWS ARE STARTING...

So the D A V E train will be leaving the station in 2020.
D A V E is having a launch gig in London on the 12th June 2020 at the venue “FEST”. Camden.
Love to see as many D A V E R S there as possible .
It’s party time for us and for you. We are launching
the D A V E EP and doing our first live extravaganza show.
Playing in the link in the summer so don’t worry we are coming to you guys.
Be safe.
Everyone knows a D A V E.

Have great Xmas and a happy new year people. Be safe.

D A V E is coming.
Double album release in March with the next single release/download in feb 2020.
Spread the D A V E.
Everyone knows a D A V E!

D A V E is lost for words

Thank you so much guys for your votes of confidence.
Truly humbled.
We are in rehearsals right now prepping for playing live in the New Year to promote the album release in March 2020. We are looking at an intro tour of the east and west coasts so let’s get your input for venues that D A V E can rock!

So guys.
D A V E album is being planned for release. YAY!
It’s a “double” record on vinyl and download.
Been crazy busy working on promo and getting the band planned for a summer US tour.
Thanks once again for your ongoing support. Monster!
X

So guys.
D A V E has been busy! Lol
Nearly completed 4 earworm tracks that are earmarked for the next single.
Here’s where you guys come in!
D A V E wants you to VOTE on what that next single will be...
the vote will take place HERE and on FACEBOOK!
Stay tuned guys.
And again.... thanks for your ongoing support.

Everyone knows a D A V E

D A V E out of the shadows