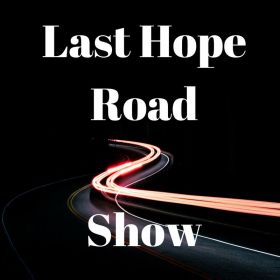 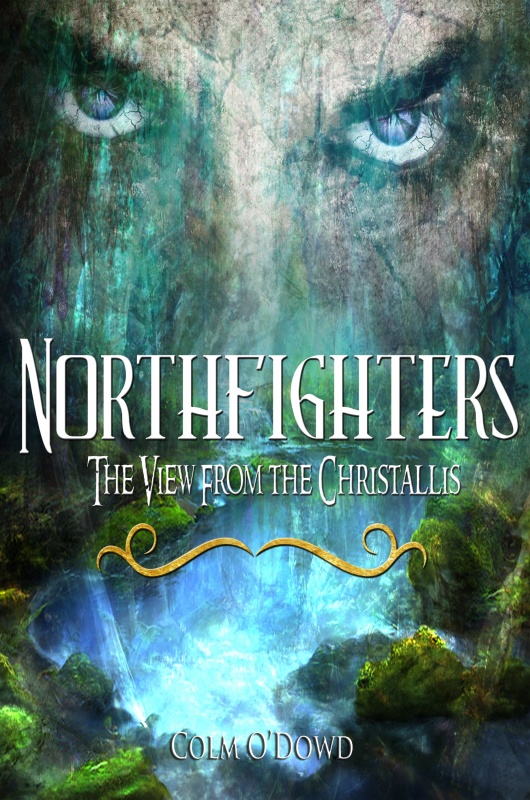 Hi This is an update from The Last Hope Road Show

While we haven't updated any of you lately, we have been busy. Both band members have written books.
The first one is now in pre-release.As TLHRS will be doing the soundtrack for the audio book, we want to offer our fans FREE Ebook copies of this critically acclaimed book, soon to be out in hard copy and paperback editions.

Just use Coupon Code UU95E in the checout process at https://www.smashwords.com/books/view/900293.

Synopsis
Twelve year old Chris Talbot is the like-able protagonist, with his nerdy friend Josh, his bully nemesis Mike, and his heart’s desire Sylvia. All four of them end up avoiding near death on their school trip near Seattle. They are being pursued by ghoulish monsters that have been sent after them by the charismatic yet maniacal super villain Salazon. Salazon ‘The Evil’ as he would prefer to be known has supreme psychic powers and a pretty big chip on his shoulder. He has an elaborate scheme to trigger a massive battle between two of his world’s people that, he just doesn’t want to have around anymore.

Salazon has been given a forewarning that this boy Chris is somehow going to be a thorn in his side. Luckily for Chris and his friends, they are taken through a portal to a strange and beautiful land by the heroic Talbar, a lord of the Northfighter people. Talbar, with three of his fellow men, make it their duty to guide the children on a trek with war and deceit all around them, to try to find the real reason the kids have ended up here.

The spectre of Salazon builds throughout the book, but he is not the only stuff of legend that is to be found in this land. Fables tell of great and powerful beasts, the true Northfighter’s, namesakes of the people that came after. Do they exist? Salazon and Talbar both believe that they do. And this may be where the children are to come in.

Back in the real world the tough and cynical detective Janet Lansing is perplexed by the mystery surrounding the missing kids. Where this is all going and why is anyone’s guess. But it’s an entertaining ride, come jump on.

Reviews
"This was a fantastic read. Some of the most original fantasy driven characters and creatures I’ve read in a long time"

such a unique, magical and thrilling plot! From the start, the story was alive and

compelling me as a reader to want to continue reading more and more."

" With a cliff-hanger ending that leaves room for a hopeful sequel, this is a must read YA adventure like no other"