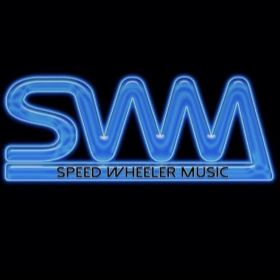 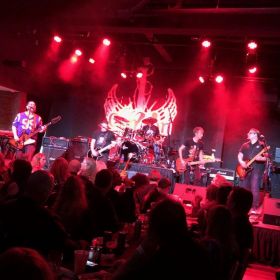 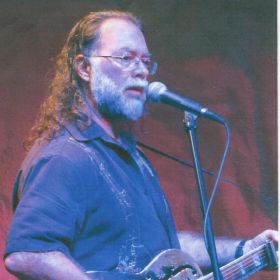 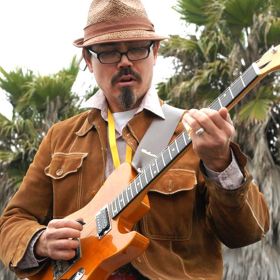 Speed Wheeler Music is a conceptional music project with multi-genres and multi-cultural blends that has derived from multi-musical influences. We are a songwriting/producing team from NYC and Nashville, TN. Lead songwriter, Lance has also worked on his music in Burbank. CA. There the legendary Gary Black, produced two of his songs. Both of which have been published by Big Fish Music Group. The fi ... read more

Orin has mad skills! This girl can dance and sing. Not to mention she’s beautiful. She is also a co-songwriter and the lead female vocalist for Speed Wheeler Music!!

Orin has mad skills! This girl can dance and sing. Not to mention she’s beautiful. She is also a co-songwriter and the lead female vocalist for Speed Wheeler Music!!

Lance is the heart and soul of the Speed Wheeler Music experience! He is the lead songwriter and male vocalist. Every camp needs a creative genius like him, in order to succeed!!

Lance is the heart and soul of the Speed Wheeler Music experience! He is the lead songwriter and male vocalist. Every camp needs a creative genius like him, in order to succeed!!

All members
Recommended by Speed Wheeler Music 12 hours ago 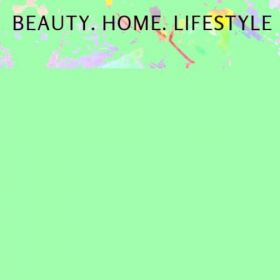 Pager Welcome to My Shop 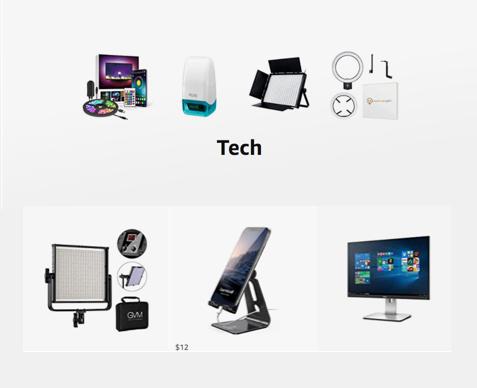 All of my current tech gear!

Hey guys, a lot of you have been asking for new music and I definitely have a big surprise for you on the horizon, but in the meantime, here’s another new one. “Body Of Mine” is a ballad and I wrote this song when I was in a very dark place. Isn’t it strange how art manifests from something dark and ugly into a beautiful pop song? Once again the lovely Orin takes this one on. Listen to see if you can hear the desperation in her voice as she sings most of the song in second soprano. I hope you guys like it and as always we hope you enjoy the speed wheeler music experience!!

Two new country songs posted today and with lyrics of course. The first is “Pour Another Drank” featuring Lance. On this one he sings a specific style of singing called ‘Minoring’. It’s where the singer is singing in a minor key instead of a major key. He’s still on pitch, but he’s swaying in and out of the center of the note. Basically, it’s like singing lead in a harmony key. This style of singing is most common in the country genre and has been used over and over through out time. The second is “Wide Open” featuring Orin. She really wanted to try her hand on a country song and since she’s a country girl at heart, this was the prefect one. Orin is from east TN even though she’s a city girl now living in NYC. Her very subtle yet present country twang makes this a great country number. We hope you like these two new songs and as always enjoy the Speed Wheeler Music experience!!

I posted a new song “Blowin’ Me Up” (Featuring Orin). It’s a bit on the humorous side as it depicts a guy stalking our singer. The song could also be considered a little rude. I had accidentally posted the instrumental version of “Tears On My Face” (Featuring Steven Curtis Chapman). I corrected that mistake tonight. So the new version posted actually has his vocals on it now. I also re-added “Get In My Pants” (Featuring Lance & Orin). It was on our page for about one week and then it was removed. Now by popular demand it is back. The song is a classic role reversal as the male is in search of something more then sex. While Orin, who delivers a spot on, in the pocket rap about how all she wants is to get in his pants, haha! The last bit of news is, I replaced the regular “Deep With Me” (Featuring Orin) version with an extended intro version. I hope you guys like it and thanks again for listening!!