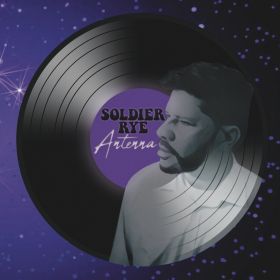 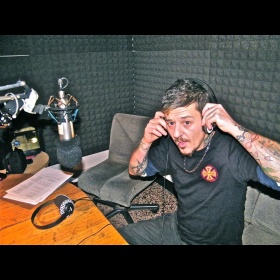 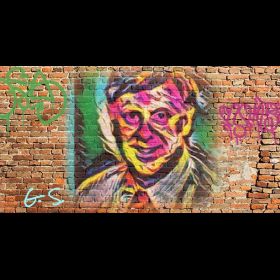 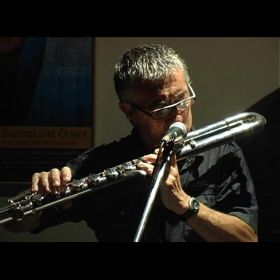 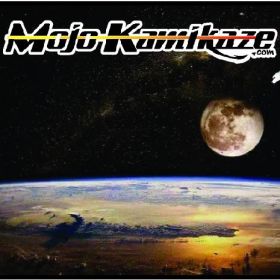 Hello music fans! Here’s a new song with video that is not available on this website. It was filmed using a Go Profusion 360 Camera. Tell me what you think! Love to all!
YouTube

Hey N1 music fans! I've finally put out a new music video from a song off my new album! It's called "9th Sign" all about a Sagittarius man! It's my funky song with a 2D fantasy animation of the centaur world! Let me know what you think of the song / video! Song produced by Mark Einhorn and video developed by Nerdopolitan productions. Thank you for all the love through the years! Be sure to subscribe to my YouTube channel while you're there!
Love Soldier Rye

Hello army of fans! It’s been so long since I’ve had anything new come out! It’s finally here! Spent two years making this new album called “Antenna”. I put a blog up on link describing a bit on the making of. Thank you for all the love and support! You can find it anywhere music is sold or streamed. It should be on Spotify in a day or so. New video in the making now as well so be sure to subscribe to my YouTube channel to look out for it! I’d love to hear feedback on this new album! It’s more on the chill side. You can reach me at my website or:
Facebook
Instagram: Soldierrye
Twitter: @soldierrye
Peace and Love!
link 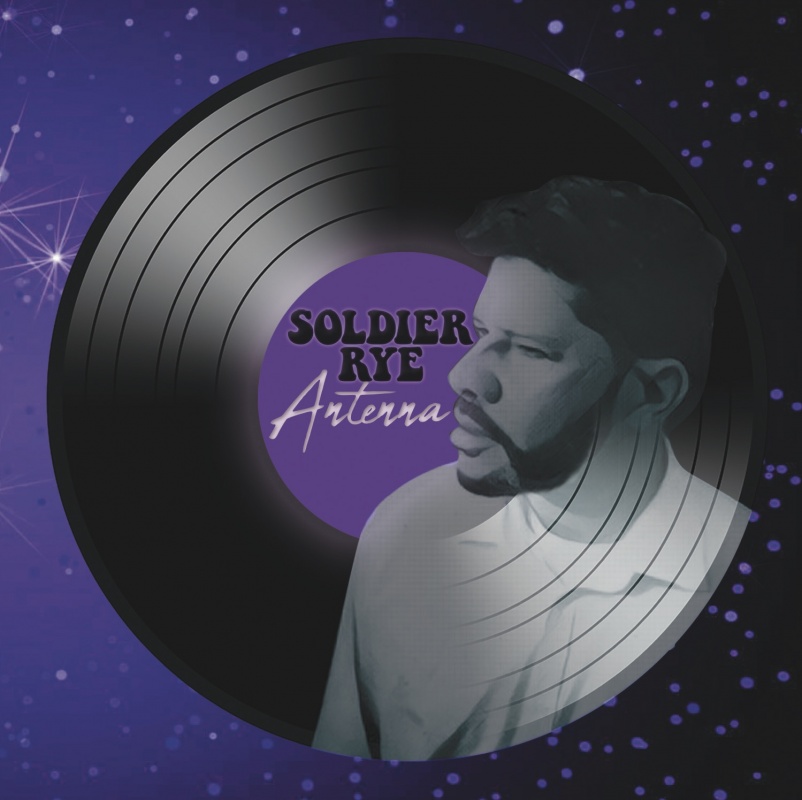 The history of my debut

Hello Number 1 music fans! Soldier Rye here! Hope all is well! Trying to keep in touch here. Been busy trying to make new music! Almost ready! In the meantime I've written a blog on my official website about the making of my last record and the history of the music videos of the songs you've heard on here. A new blog will follow soon about the making of my current recordings on my new album which is almost finished! So look out for that! Thank you for all the love and support! link

Hey Numberonemusic fans! Thank you for the continued love and support! Been busy working on a new album! It's coming along great and I'm excited about it! In the meantime I finally finished my official website and is now live and running! Check it out and sign my guestbook! Would love to hear from you! Also mention where in the world you're from! ????
link
Sending much love!