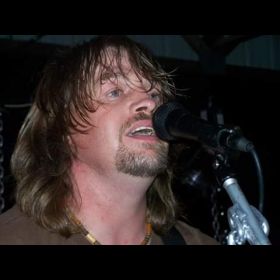 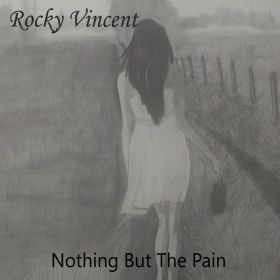 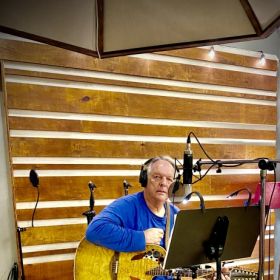 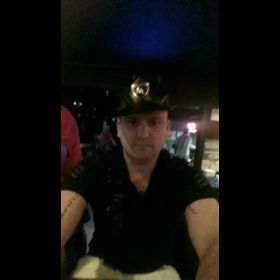 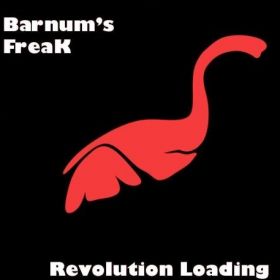 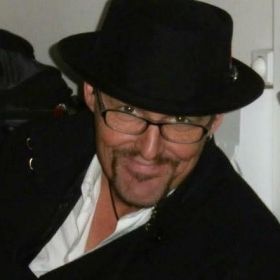 I have been writing, and recording for several years. I have been fortunate enough to have played shows with several big acts, such as Hank Jr., Wynonna, Chris Cagle, Lady A, Kentucky Headhunters, Molly Hatchet, Ricochet, Kevin Fowler, Randy Rodgers,Cross Canadian Ragweed, Stoney LaRue, and many others.

I have been writing, and recording for several years. I have been fortunate enough to have played shows with several big acts, such as Hank Jr., Wynonna, Chris Cagle, Lady A, Kentucky Headhunters, Mol...

Nothing but the Pain

My new single " Nothing but the Pain " is available for Streaming, and Download. Go to (expired link), and choose the service you use. If your service is not listed, check back as they will come online as they receive the information. 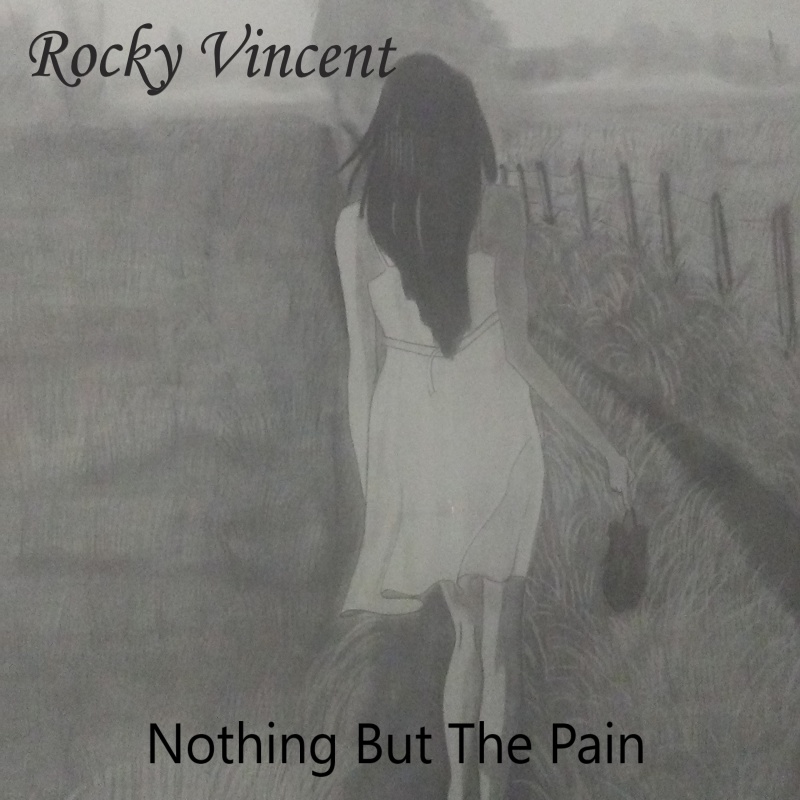 After being asked over, and over from several people about being able to get a copy of this song. I have decided to release it as a single. It will be available on ITunes, Spotify, Dezzer, Pandora, and many more download, and streaming sites. Check back often as they will be coming online in the next week or so. I will also re post as it becomes available. Go to (expired link) You can also keep up to date here (expired link)

A few years ago I lost my sister to Cancer. My song "Living Free" was written at the time she was fighting her battle. I wanted to give her something to encourage, and help her as she battled that horrible disease. She was my biggest fan, was at every show, even when she was at her worst. So i have opened it up for download to anyone that would like to have it. Thanks and God bless you all.

I am blown away from all the kind words, and messages i have received from everyone. I wanted to try something new for my music outlet, and N1M has by far reached my expectations. You all are the best, and thank you. I will be posting more songs soon, and will be doing some give away's as I go along. So stay tuned for more to come. Thanks again!!!