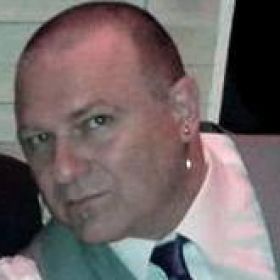 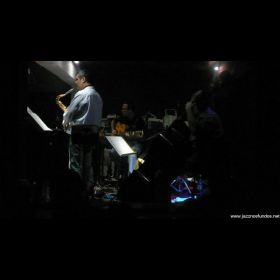 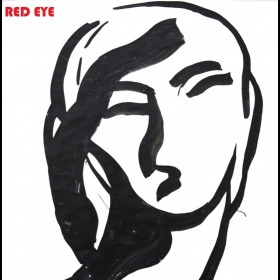 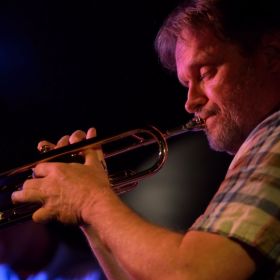 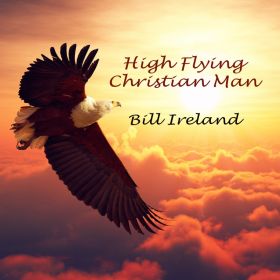 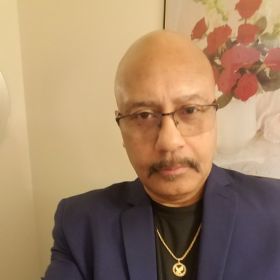 847/5000
Born in Sao Paulo, Brazil, in the late sixties and inspired by the soundtrack of old cartoons, Paulo Calarezo started very early to become interested in music and at the age of fourteen began to take his first classes.
At the age of seventeen he began to integrate his first musical groups, playing practically everything, like Rock, Fusion, Afro Music, Jazz, regional music, Pop and MPB in ... read more

Welcome, I'll be sharing here some samples of my compositions and arrangements. I hope you enjoy ...
A big hug here from Brazil,