Thank you for your continuing support! "Fear Of Flying" Who New? I have a new remastered version of "Into The Storm" check it out! Myles:) Have a great day! 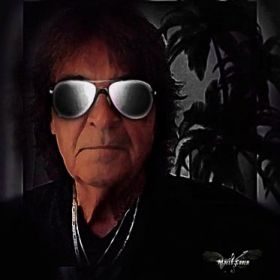 Growing up in Toronto, Myles has been a part of the music industry
for almost three decades. Starting out in the late 60's, Myles formed an
alliance with school friend Lenny Solomon, and soon after formed the
duo Myles & Lenny, which later became one of Canada's most beloved
and premier musical acts. Recording two albums for Columbia Records
and touring with such acts as, The Beach Boys, Bill ... read more