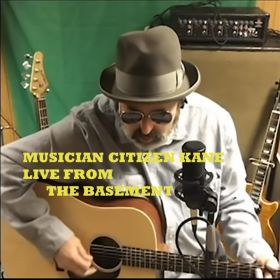 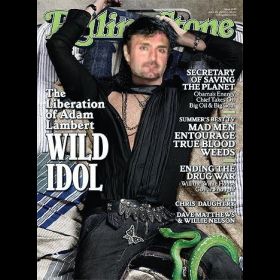 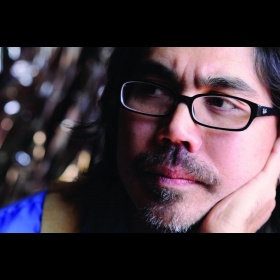 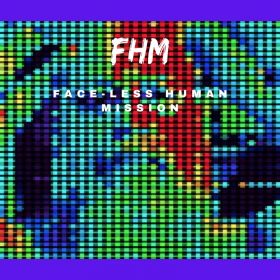 Musician Citizen Kane is a recording artist, guitarist, musician, singer and songwriter. He started playing guitar, drums, and piano at 4 years old. He has been writing songs since he was 8, recording albums, and playing live since the 1970’s. He is featured on three YouTube music channels and several music videos: “The Richie Point Blank Band”, “Dancing Socks Publishing” and now “Musician Citizen Kane”. This is his latest project. His albums and songs are available on several music sites, he is planning the release of his first album as “Musician Citizen Kane” . In 1981, he performed his first television concert. In 1982 his band The Basics (with Elliott Coral) struck a local hit single, "The Jones Beach Song" (new version on YouTube “Meet Me At Jones Beach”) which received local airplay . In 1983, he appeared live in support of the “The Jones Beach Song” on national TV on the Joe Franklin show. His inspiration and love of 60’s and 70’s rock n roll, He has recorded several albums of original music, played live in bands throughout high school and college and played various clubs in NYC, LI and Westchester county New York for the last twenty-two (1981 through 2013). Influenced by The Beatles, Stones, and Dylan. His favorite guitarists are Hendrix, Page, Clapton, Zappa. Though disabled with Parkinson's and Diabetes, he is retired from his law practice at age sixty-one. He continues playing, recording, writing and performing music as a solo performer and with his kids, and sharing with his wife of over 30 years his life passion of music.

Musician Citizen Kane is a recording artist, guitarist, musician, singer and songwriter. He started playing guitar, drums, and piano at 4 years old. He has been writing songs since he was 8, recor...

Listen to the music, turn it up, and sing along to "Take the Time to Care". From me, Musician Citizen Kane to you to hear!!
Don't forget my other songs!

Illusions of Being Untold

Please enjoy my newest song, "Illusions of Being Untold". longer than most, this "Suite" consists of 4 movements, and is over 8 min long. However, enjoy the journey...
Thanks,
Musician Citizen Kane.