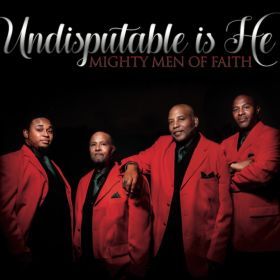 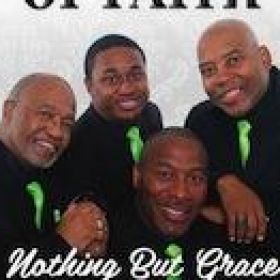 Believe In His Promises 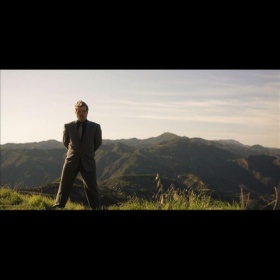 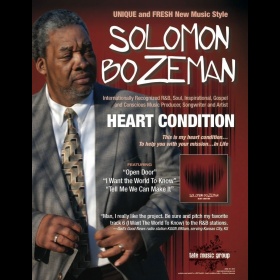 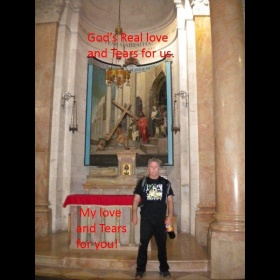 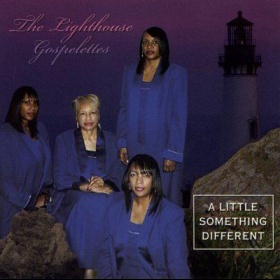 About Mighty Men of Faith

From the San Francisco Bay Area, Gospel Recording Artist Mighty Men of Faith ministers with energized anointing. They encourage an authentic atmosphere of worship on stage and their trademark sound, personal warmth and musical diligence leaves you eager for more. Embodying the love of God, their shows are heartfelt and soul stirring from the first note.
Their music ministry began in 2009 at a lo ... read more

One of the primary lead singers of the group. Sings tenor.

One of the primary lead singers of the group. Sings tenor.

Sings tenor and is one of the primary lead singers of the group.

Sings tenor and is one of the primary lead singers of the group.

Provides spoken words, tenor, and occasionally lead for the group

Provides spoken words, tenor, and occasionally lead for the group

Mighty Men of Faith on Pandora and Spotify 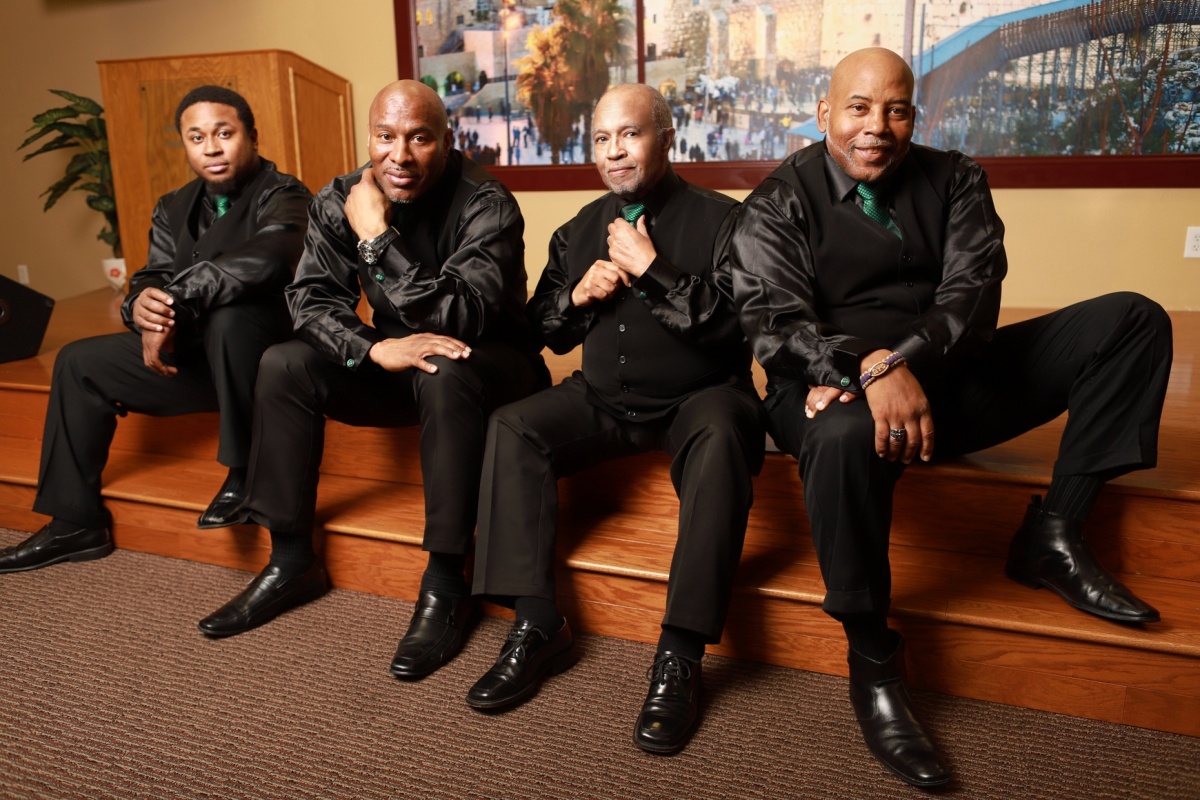 Hi, thank you for being a subscriber to our email list. Through this email, we are requesting that you check out our music on Pandora and Spotify. You can find songs from our New Album "Undisputable is He," and from our first album "Because He Loves." Make sure you add our music to your playlist. Our song "Now I'm New" was on the Spotify playlist "New Music Friday Christian." If you have a Pandora or Spotify account, listen to our music and add one or more of them to your playlist. You can also find us on Apple Music.
You can learn more about at group on our webpage

Check out our music on Pandora. You can find songs from our New Album "Undisputable is He" and from our first album "Because He Loves". Make sure you add our music to your playlist.
Be Blessed and thanks for being. a blessing.

Mighty Men of Faith on Spotify 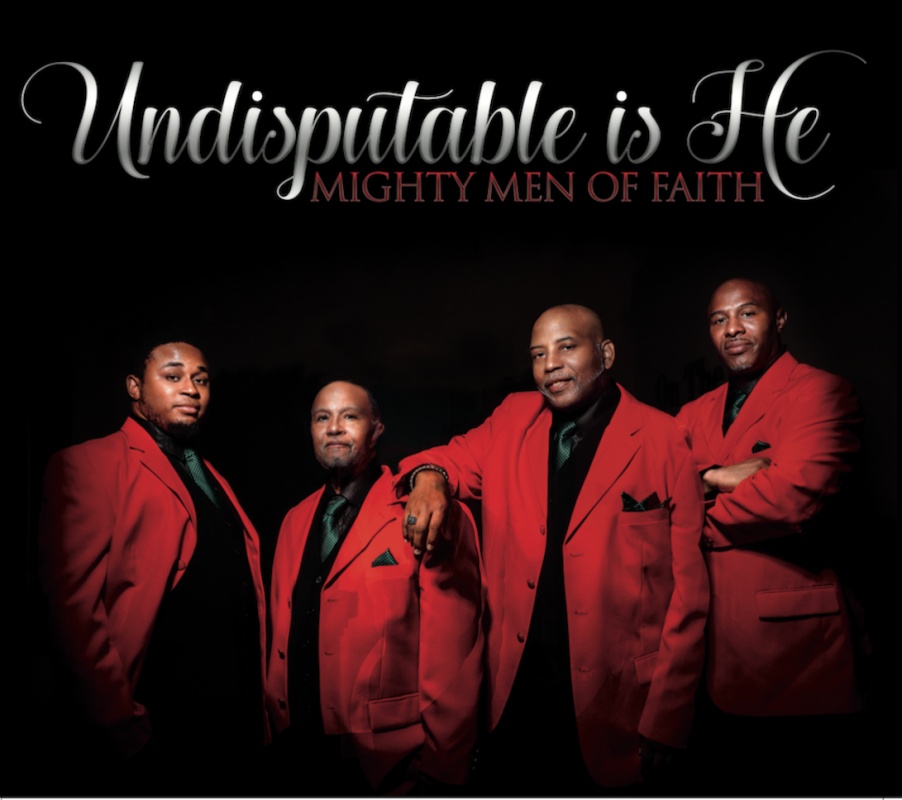 The Mighty Men of Faith song "Now I'm New" is on Spotify playlist "New Music Friday Christian." If you have a Spotify account listen to the song and add to your playlist.
Thanks for your help.

"Undisputable is He" new album from the Mighty Men of Faith

The Mighty Men of Faith from the San Francisco Bay Area on March 26, 2019, released a new album titled “Undisputable Is He.” The album attests to the undeniable truth that God is "Lord of Lords,” and that he has our back "Everywhere." According to executives at N2L records, the album of thirteen songs contains a combination of Gospel and Christian songs that will encourage and boost the spirit of listeners. Steve Eaton wrote two of the songs, “That's What God Did for Me” and “Everywhere.” Steve has written songs for The Carpenters, Art Garfunkel, and Lee Greenwood. He said, “ I tried to be very honest with myself when writing” "Everywhere" and "That’s What He Did for Me." “ My knowledge of theology and religion is minimal…. so, I wrote about what I know most about sin! I wrote these songs through the lens of a sinner.” “They are about confession and forgiveness." Curtis Hill wrote the song "Now I'm New." Dark places in his past, where he felt there was no light at the end of the tunnel, inspired him to write the song. Curtis says “… accepting God erases the past and that a new life of abundance and love is received.” When the weight of the world feels too heavy to carry his hope is that the song will encourage others to look toward their faith. Songs that were previously released are on the album. Woody Woods wrote the song “Because He Loves Me” a remix of the song from the group’s first album. The Mighty Men of Faith, doing something different, include a Rap song on the Album titled "Show me the Way.” “Show me the Way” asked for God's guidance to navigate the ups and downs of life.

The Mighty Men of Faith have been nominated for the 2019 Texas Gospel Music Excellence Awards (TGMEA) in the following category:
· Male Group of the Year
Through this post we are asking for your vote. We are also asking that you let others know of our nomination for the Texas Gospel Music Excellence Award and request they vote for us as well.
You can vote as many times as you want on the National online voting at: link, then go to: Search Survey: Click (TGMEA), then go to: (Take Survey).

For your vote to be valid you must vote in every category on the ballot. You may cast no more than one (1) vote per day. Voting ends November 30th, at midnight.

The TGMEA is the oldest national award show for independnt gospel artists. The awards will be held on February 14 -17, 2019, at the Marriott South @ Hobby Airport, 9100 Gulf Frwy, Houston, TX

Thanks in advance for your vote. We love you and appreciate your support.

Be Blessed and Thanks for Being a Blessing