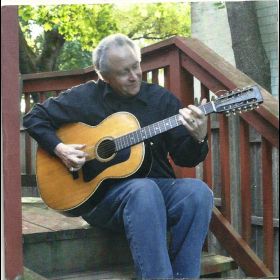 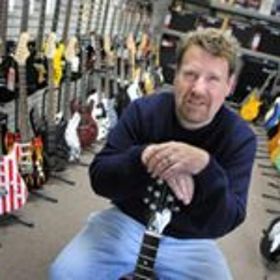 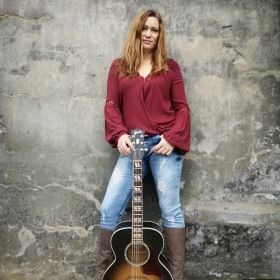 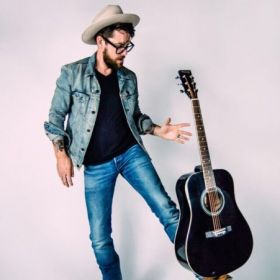 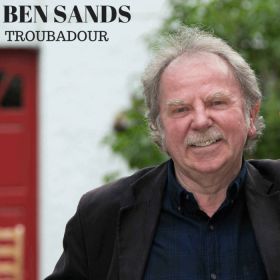 New additions to my songlist

Today I added three songs and four instrumental pieces for solo 6 string or 12 string guitar. With the exception of "Restless Traveler", which was written in 2010, all the other songs and pieces date back to the 1990s, when i was at my most productive. There are many more songs and pieces to come, but i wanted people to have time to really listen to what I've put up so far. The instrumentals are all from a cd I released in 2009, called Woodsong. It is my contribution to what I'll call the John Fahey tradition--he being one of my biggest influences, along with Bert Jansch. I wanted to do an all instrumental album in emulation of Fahey in particular, but also in tribute to my biggest 12-string guitar influence, Leo Kottke.

I actually no longer perform professionally, though I did for many years up here on the seacoast of Maine and New Hampshire. I'm afraid my arthritis(I'm 71)has affected my playing more than I care to admit. At least i recorded a lot when I was at my best, and can now, through N1M, share it with you all. Yours musically, Larry Etscovitz