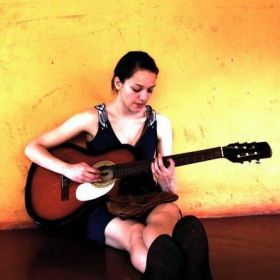 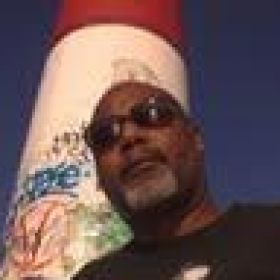 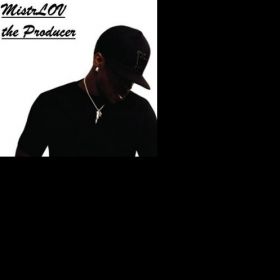 About Keely Blaze & The Boys

THEN: A New York native, Keely has been cultivating her talents from an early age, blending her passion for guitar with a desire to pro ... read more

I've been getting a lot of messages to upload some more tunes, so i've uploaded the entire album on N1M, attached a buy link through itunes, and am advising that you can also stream on Spotify, if that is preferable.

I have a collaboration coming out soon with Youngr which will also be available on Spotify and N1M.

Thanks everyone for diggin' the tunes! Much love! X

THEN: A New York native, Keely has been cultivating her talents from an early age, blending her passion for guitar with a desire to produce unique, meaningful lyrics and melodies. After graduating from Fordham University with a BA in music, Keely joined forces with guitarist Gus Kalin, bassist Ryan Gross, and drummer Jim Boyle to form Keely Blaze and the Boys in 2011. Previously a member of the legendary funk band Casual Sweater Tuesdays, Gus has now brought his guitar skills to KB and the Boys along with a deep passion for casual sweaters (although these days, he only wears them on Thursdays).* Having studied the drums for years, Jim currently works at D'addario Music, one of the leading musical instrument producers in the country. Despite a year with these three, he affirms that he is still not a hipster. Ryan Gross joined the band in the Spring of 2013, contributing not only his finely tuned bass skills, but also his good looks and infectious personality.

NOW: KB and the Boys have spent the past year playing various venues across New York City, cementing their sound and introducing their music to hundreds of new listeners, signing with manager Ron Rainey, and promoting their debut album, 'ETC.'

NEXT: KB and the Boys are excited to move forward as a foursome, as they continue to perform around NYC and expand their shows to Philly, DC, and Boston. They view success as connecting with as many people as possible with the music they create, inspiring feelings of nostalgia, happiness, heartbreak, forgiveness, unity, and elation in their listeners, all in the hopes that someone will enjoy their music half as much as Keely’s mom says she does.

*KB&tB was a trio from 2011-2013; Gus Kalin played bass before switching to guitar once Ryan Gross joined.