Faith2Faith Records posted a new song “Love Is A Battle.” As promised you ALWAYS hear it here first before it’s a released to all digital platforms. More music is coming! Thanks for ya continuous love and support! Lastly, we need you to make your album of ya favorite songs: Jacog WILL CONTINUE TO FEED YALL MUSIC CONSUMPTION WITH SINGLES UNTIL YOU DEMAND AN ALBUM. It all starts with you FIRST! Send ya emails in of ya favorite songs. We love and appreciate yall! 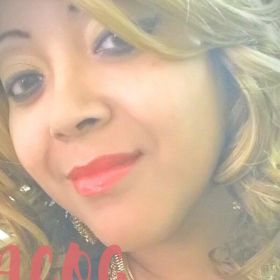 New Orleanian native Jacog, is known as one of the early pioneers of Gospel-Rap and has the war scars to prove it. Her 'project roots' and strong southern drawl-yat flow mixed with sing-rap caused a lot of controversy in the Southern Baptist churches in which she was a devoted member. Jacog has been ousted from many congregations because of her introversion of hymns and faith dialect in music. Thr ... read more