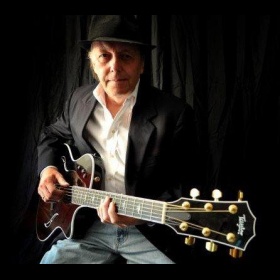 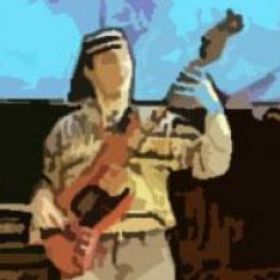 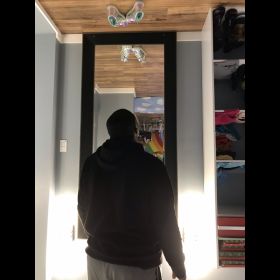 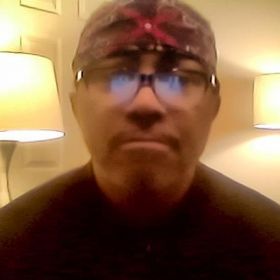 During the Covid - 19 shut down, we have recorded some new material. First post is up today. More to come very soon. Some are original and some cover songs. Hope you enjoy and let me know what you think.

Hi Friends, this Saturday 4/11 at 4:30 pm eastern time, I will be doing a live online show from Live Stream Music Festivals hosted on Facebook. If you have ha chance check out the show. Hope you all are doing well through these difficult times.

I've added some recordings from my archive. I'll have some new recordings right after the first of the year. I've been busy playing gigs and writing new link for listening.

Back in the studio to record some new music. I've been working with some new musicians. We've been expanding the vocals and harmonies. Please check it out and let me know what you think.

Gary Reed’s music is an intriguing mix of fingerpicking guitar playing, reminiscent of the finest 1960’s blues guitar players, and heartfelt lyrics that tell tales of love, loss and longing in the best tradition of John Hiatt, Jerry Jeff Walker and other noted tunesmiths. Little wonder Reed was a regular player at New York’s Bitter End, Folk City, Cafe' Wah and Max’s Kansas City during the ‘60s and ‘70s before moving to San Francisco and becoming a regular on that festival scene. He has opened for some great players such as: Jerry Jeff Walker, Billy Joel, Randy Newman, Joe Walsh and Jeremy Steig.

Now based in New Jersey, Reed’s powerful, songs and ardent presentation underscore the musical passion that has fueled and refined his music through the years. Today, Gary has reemerged as an accomplished and contemporary
voice -- with lyrics that resonate from that earlier time.