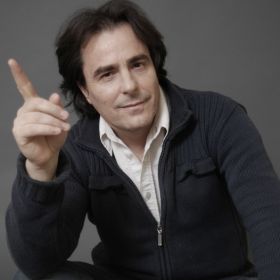 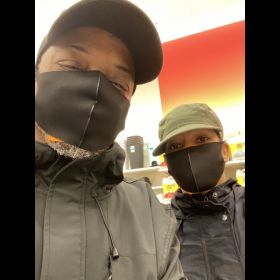 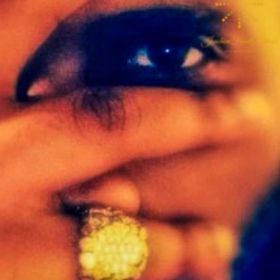 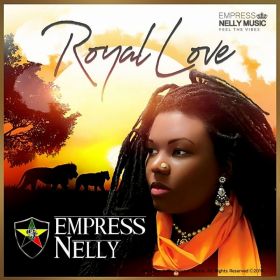 Gabrielle Roth & The Mirrors
7 months ago

Hi there: We are really happy that you have been enjoying our music. Here is Eternal Dance, which is quite different from the rock-style songs we have previously posted. You can certainly sway and dance to it or use it as an exotic background for dinners and parties.

Gabrielle Roth & The Mirrors
2 years ago

Happy Spring! We appreciate that you have subscribed to our music and hope you are dancing your brains out! We are looking forward to a great year of notes, beats and riffs.

Gabrielle Roth & The Mirrors
3 years ago

Musician of the Moment & A FREE SONG!

This is a tribute to Catherine Russell (a/k/a Cat), an astoundingly talented artist who has graced us with her voice and energy over the years on the albums REFUGE, TRIBE and BARDO. We always had her work with Mindy Jostyn (now, way too soon, deceased) – not much of a stretch because they were dear friends. We’d set them in the studio, run the drum tracks (sometimes with a bass), and they would always find the song inherent in that “bottom”. THE SONG! It was such a blessing to be in their presence and to be the beneficiary of their magic.

******
Cat is a native New Yorker, born with an enviable musical pedigree. Her father, the late Luis Russell, was born in Panama and moved to New Orleans and then New York City, becoming a pioneering pianist/bandleader, and Louis Armstrong’s long-time musical director. Her mother, Carline Ray, is an outstanding bassist and vocalist and holder of advanced degrees
from Juilliard and Manhattan School of Music.

Cat is a one of a kind vocalist, a genuine jazz and blues singer who can sing virtually anything. Her voice is full blown femininity incarnate; a dusky, stalwart and soulful instrument that radiates interpretive power yet remains touchingly vulnerable.

Visit Cat’s website at link
***
In honor of this extraordinary musician, we are offering a free download of the song, “Tsunami Flowing”, from the album TRIBE. Please go to our Bandcamp page to get your free copy of the song.