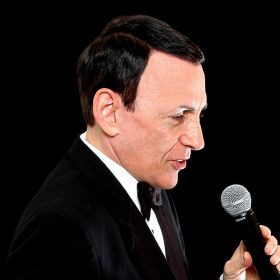 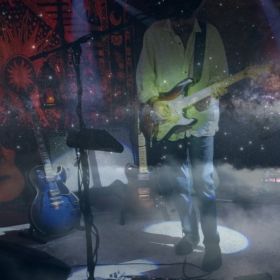 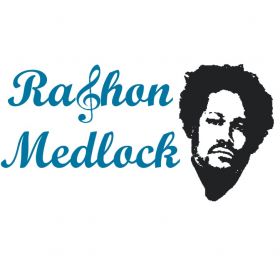 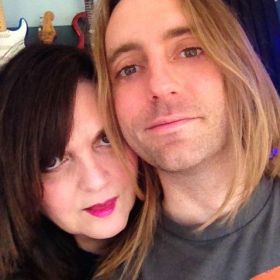 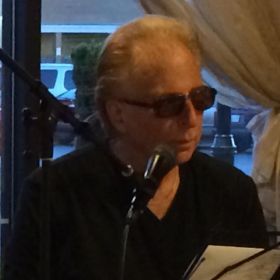 Based in Los Angeles Monty Aidem performs an authentic Frank Sinatra Tribute show in theaters, casinos, and event centers around America. Before starting his Sinatra tribute in 1999, Monty made a name for himself as a TV comedy writer for stars including Johnny Carson, Paul Anka, Dean Martin, and. . .Frank Sinatra. Visit Monty on the web at (expired link)

A tribute to Frank Sinatra and one of his great recordings.

Frank Sinatra Tribute
I Had the Craziest Dream03:15

Hope you have a moment to listen to my version of a great but lesser-known Frank Sinatra ballad. It was included on an unusual Frank Sinatra album called Trilogy: Past, Present and Future, released in 1980, which also featured New York, New York. Thanks so much for subscribing! Monty Aidem

Here's my version of a great Sinatra song for all of us who got it right. . .The Second Time Around. Please visit (expired link) and (expired link)