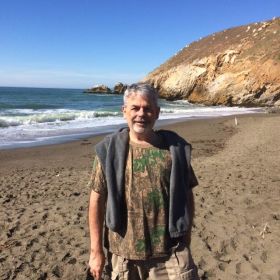 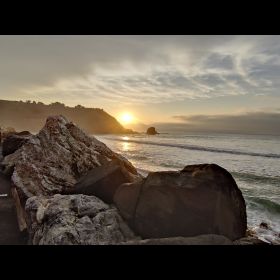 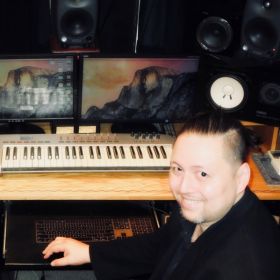 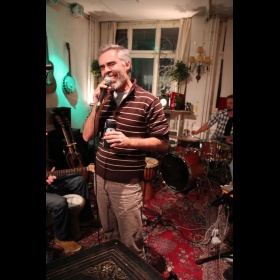 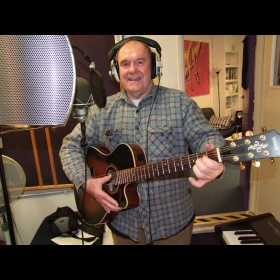 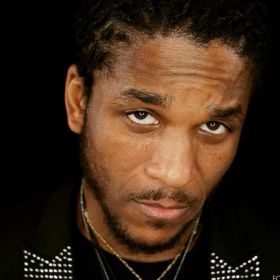 Dear Listeners: Today I've added a new piano composition called Humoresque. This is a digital version of the composition but it's what I have to offer you. The composition is an unusual departure for me in that it is very chromatic and yet remains 'tonal'. What does all that mean? I'm playing around -- hence the title, 'Humoresque.' I also think it might reflect some of what has gone on in the last year.

I hope you enjoy it. I like to hear feedback so don't hesitate to make a comment.

Hello subscribers. When I look at the list of people who have subscribed to listen to the music I've composed, I'm excited to see where everyone comes from. I'm also curious as to why anyone is listening to 'Classical' music anymore. But that's a subject all to its own and I won't go there.

I've added a number of pieces. I have to apologize that much of it is digital. Some of my performances are on old formats that I can't download. Or, in many cases, the music has never been performed.

Of those pieces that have been performed or rehearsed and recorded are the vocal pieces from the MASS IN THE TIME OF WAR. A little history on that. It was at the beginning of the First Gulf War that I decided to write it. I knew that the title and the music could live forever because there is always war and I really tried to write a Latin MASS that was beautiful. I have downloaded two more movements so now there are three movements on N1M. There are a total of 5 movements but the recordings on the other two are of poor quality. Kyrie, Gloria, and Agnus Dei are what you'll find downloaded under my vocal compositions.

Two pieces that I just added are Appalachian Dance and Ballad for violin solo. There were some of the first compositions I wrote after moving to Asheville, North Carolina in 2010. Being up in the mountains and often hearing banjos and country music being played publicly was such an influence. However, the real impetus for these compositions was the death of my favorite uncle's wife and so these compositions were dedicated to her.

PRIMUM MOBILE for 2 flutes and 13 stringed instruments has been recorded but I don't know if I can download them for copyright reasons. So, I've downloaded a rendition that can give you the flavor of the composition. I wrote this composition in the early 1980s and the bequest of conductor, Laurine Fox. It had a bit of a following in the first few performances. It was also performed elsewhere in the United States. If you look up Dante's Paradiso, Primum Mobile, you can get an idea what I was trying to do.

Hope all stay safe during Covid-19.

Just wanted to send you a thank you for listening to my music. A little picture about me. In 1974 I left San Francisco to study with Nadia Boulanger at Fontainebleau and then moved to Paris where she continued her teaching. There I met other American and foreign students who were in awe and in fear of this great teacher. One thing to share. If you did an exercise wrong, she would fling her left arm against your right. There was nothing more shameful than that. I can still feel the swing when I think about it. Otherwise, when in class she played Bach's Well-Tempered Clavier, there was nothing more angelic than listening to her 89 year old fingers make the piano sing. It was a difficult period of study but one that gave me a firm foundation in musical composition.