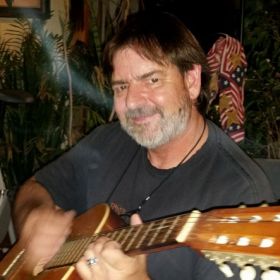 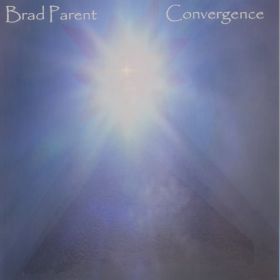 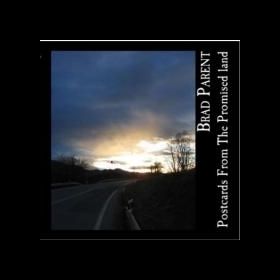 Postcards From The Promised Land 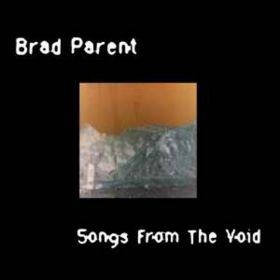 Songs From The Void 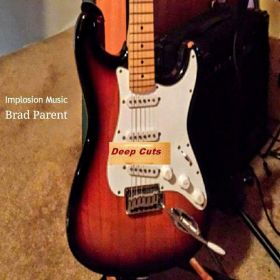 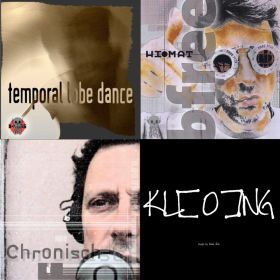 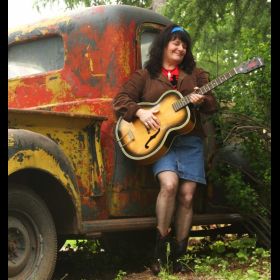 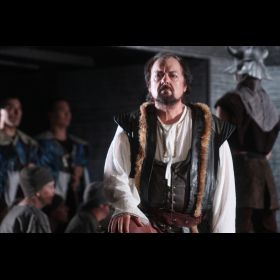 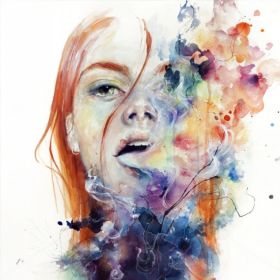 I was born in Baton Rouge, Louisiana, and spent my early childhood in New Orleans, moving to Mississippi and then to the Houston, Texas area by the time i started 6th grade. I started playing cornet in the school band at that time and shortly afterwards got a guitar and some guitar lessons to get me started. In 8th grade I switched from cornet to French horn in the school band. Growing up in the ' ... read more 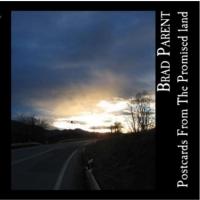 Postcards From The Promised Land CD

Postcards From The Promised Land CD 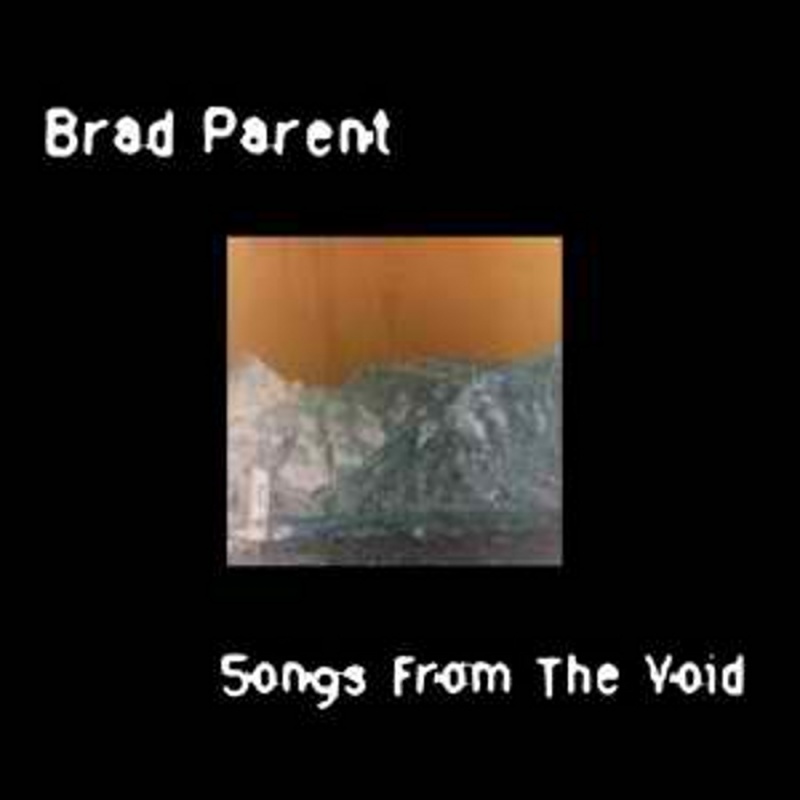 Songs From The Void CD

Songs From The Void CD

Born in Baton Rouge, Louisiana; a full-time truck driver with a guitar problem.

Born in Baton Rouge, Louisiana; a full-time truck driver with a guitar problem.

New Song Posted; When The Dealing Is Done (Instrumental)

Some folks have been asking me to let them know when I post some new stuff; I've just posted a new song I've been working on, a smooth reggae song. It does have lyrics, however, I haven't got the vocal parts quite together so I decided to post an instrumental version with guitar solo until I get them done. Share it around if you like it, I only have it here on N1M so far, not released yet for digital distribution. I intend to put together a new album with this on it, but so far this is what I have. Let me know if you like it and if I should try to do more like it. 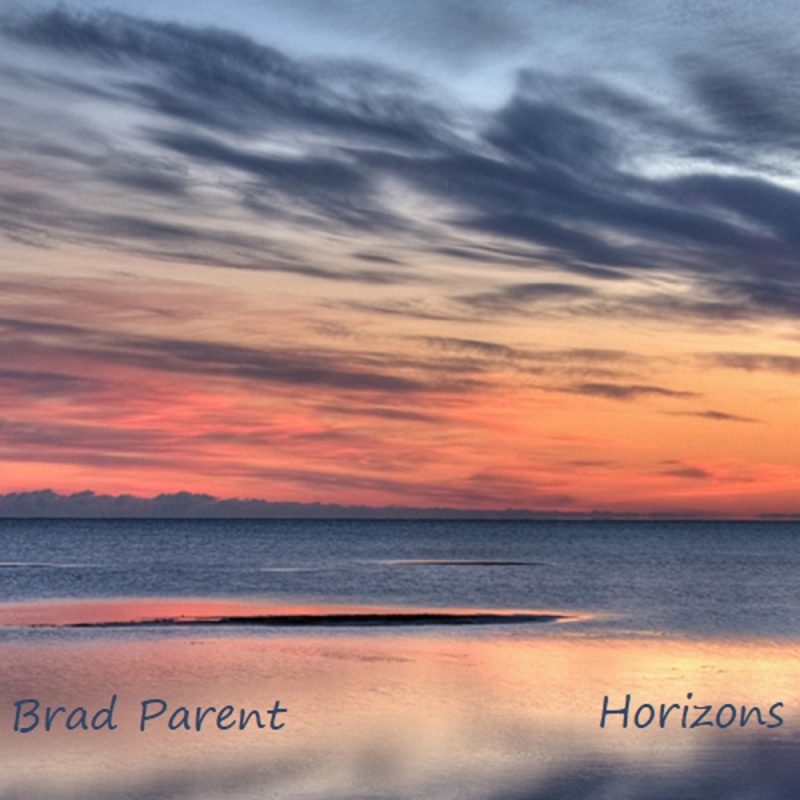 Hi all and thanks for listening! I now am getting my music distributed for sale and streaming through CDBaby, and they have provided a link where you can find links to all the sites it will be available on, all in one place: link

I am now able to stream and download on sites like iTunes, Apple Music, Pandora, and Spotify, and many more will be added in the coming weeks. So you will be able to find my album in more places besides N1M, although I still have vastly more plays on N1M than I've had anywhere else.

I'm still trying to get my studio set back up at home; I'm usually only home a couple of days out of the month, and there are always lots of other things to take care of, so music has been on the back burner for quite some time. Thanks for your continued listening while I get set up to record some more.

I've been taken aback by the response I've been getting lately, thanks to all of you for listening! It inspired me to create a hard copy cd of "Convergence" which you can purchase if you don't do digital downloads. I'm a little old-fashioned myself and like to have a hard copy of the music I really like in case my computer crashes or something cataclysmic like that. I do still have a cd player in my truck since it's a 2015 model, so I still drag them out from time to time, and I have friends that are the same way. If you would like a copy, you can get it at link or you can get to the same place with the link under merchandise on my profile, where you can also get my previously released cd's, "Songs From The Void" and "Postcards From The Promised Land" . Some of the material I released on these older cd's was remastered and renamed for release on "Convergence", but there is new stuff on the new cd as well that I recorded back in 2015.

Speaking of which, I hadn't got a chance to record anything new since then, and I was itching to get back into it, so I started working on a new song last time I was home. I work pretty slow, so all I have so far is the basic rhythm tracks and some lyrics that I had written way back in 2012, But I've been wanting to record this particular reggae song since then, so I'm quite excited about finally getting to work on it.

In the meantime I'm back on the road in my truck, and I am watching the numbers on N1M go up, and that makes me want to get back into recording even more. Thanks so much for subscribing to my page and listening!

On the road in Virginia,
Brad

Thanks to all my listeners! Hit #1 in Georgia for Blues!

Thanks so much for all of your support on N1M for my music, it is inspiring that there are so many who enjoy my rather different take on music. There are always a lot of little mistakes in what I've put out there, mainly because I'm an amateur when it comes to recording, but you have looked past them to discern what I'm really getting at, and for that I thank you. It is my hope that you'll stay with me as I continue to get better at it. Music is for me a purer form of communication than words, and with it I hope to uplift and to extend the legacy of all those that have influenced me, no doubt you can hear many of those influences in what I do. Thanks again for listening!

Several people have asked where they could buy my lastest album titled "Convergence." Here is the link: link

Songs From The Void