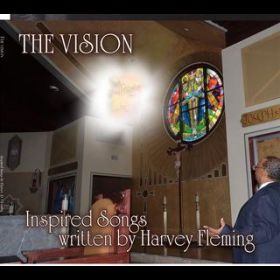 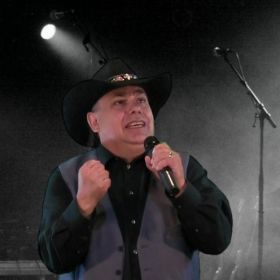 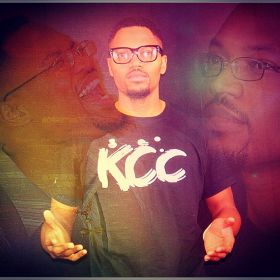 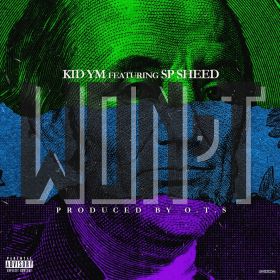 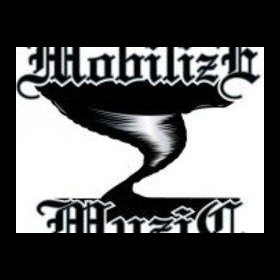 The url for "The Vision" on amazon is https://www.numberonemusic.com/away?url=https%3A%2F%2Fsmile.amazon.com%2Fs%3Fk%3DThe%2BVision%2Bby%2BHarvey%2BFleming%26amp%3Bi%3Dpopular%26amp%3Bref%3Dnb_sb_noss

Where To Find It.

Where To Find It.
Thanks everyone for the love you've given me. If anyone wants the full CD you can find it on CDBaby .com and link. Search for "The Vision
by Harvey Fleming. Thanks for your support.

Hi all. I first want to thank you for your support. Just letting everyone know I have uploaded three more songs from "The Vision" cd. Hope you like what you hear.

I would like to thank all of you who are supporting me. You have my sincere gratitude. My interest in music began when I was three years old. I was sat in front of a piano and was immediately hooked. At an early age, my inspiration came from classical and jazz mostly. When I was about seven, I attended a mass, which was required at catholic schools, and there was a fifth grade girl playing the piano and singing for the service. I wanted to be that person. Unfortunately like most kids I wanted it right now without putting in the work so it took me a little longer to get there. I had piano lessons (a lot of which I missed) when I was seven and did learn how to read music but also had the ability to play what I heard. I preferred the latter because it seemed quicker. Through high school I was in singing groups (top forty) and was a regular at "The Lighthouse", a jazz club in LA. Howard R..... who was part owner, let us in the back door, sat us in a dark booth, gave us cherry cokes while we listened to our idols. I was in a number of groups through the years until the day my mother asked me to play for the choir at the church she went to. That began my church ministry. My mother moved to Las Vegas and my step father became ill so I moved there to help. I was asked by a friend who had been sent out to start his own church to play and sing for him and his church. I was soon asked to sing in the choir for my church, Our Lady of Las Vegas, and then play and sing for a mass there. The head music minister was doing Christmas CD's featuring one of the choir members and eventually told me it was my turn. I chose some songs that I liked and gave him the list. He looked at and said no not this, I want you to write all the songs. That was the beginning. I will explain later how "The Vision" was created. Thank you one and all.