Check out my new single "GNE - Sunday " Dropping you hits over the next few months. Follow me on Spotify and more https://open.spotify.com/album/61DmCP0Jm6fH0OxTJ376bq?si=a3iZnSszQYSlhVASz1PEjA 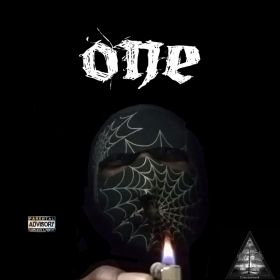 Born Jerald Ve'an 1 n da Chamber raised in Houston,Texas. Being in the music industry since 1996 on his journey to fame he encountered many ups and downs on his path. In 2002 he started his own record label and production company Gloc Nation Production. Working with many different artists and forming a group "Demacratz" releasing an album early 2007. He decided to persue his his dream in finishing ... read more