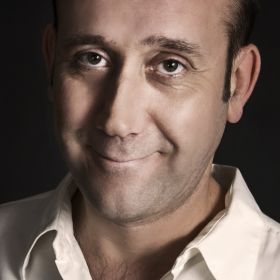 Hi everyone, my new album "The mask" was released on march 23rd on al major online stores. I'd like to thank you for your support and your patience. I have uploaded all the songs as well as the rest of the songs of my first album "One step ahead" and set them available for streaming. Both albums have been produced by myself. If you like the songs and want to listen to them often, it would be highly appreciated if you purchase them online. By doing so, you would contribute to cover the production costs of these and forthcoming albums. I have ordered CD copies for those wanting the "real thing". I've checked the posting price of a CD from Spain to the USA and other countries outside the EU and it would be far too expensive to send it. For those who purchase it online, and are interested, I would send the booklet per email upon request (cdorder@endaya.eu). if you live in Spain or Europe, you can order the CD via the same email address or go to www.endaya.eu. Thanks again for subscribing and I hope you enjoy the songs! If you do so, spread the sound! Cheers!