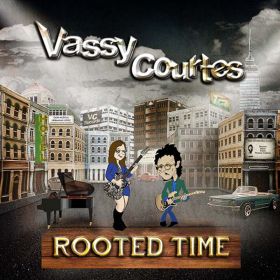 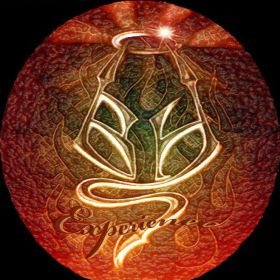 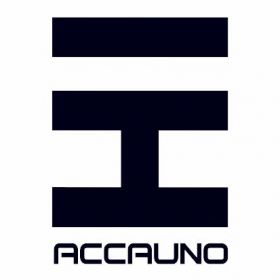 After the incident with a tuna can in which Vassy Courtes guitarist Messy Blues severely injured his left hand, he will undergo minor surgery to release the index finger tendon. Althought that, he is currently available to play guitar but he wants to drive his hand at 100% for next End of Year Tour. Messy Blues, or Tonih Hendricks - his real name -, said to this space that the injury does not allow him to bend or stretch the mentioned index finger, although he also mentioned that, despite this, he can already play the guitar. Messy Blues is the lead guitarist, composer and vocalist on Vassy Courtes since its founding in 2012, when they released their two singles "The first time" and "Moonlight" through the portal named Reverbnation.

The band will get into their End of Year Mexican Tour next november starting at Puerto Vallarta Jalisco city and ending in Mexico City in the New Year´s party for december. It will be a live recording and a video documental from this. 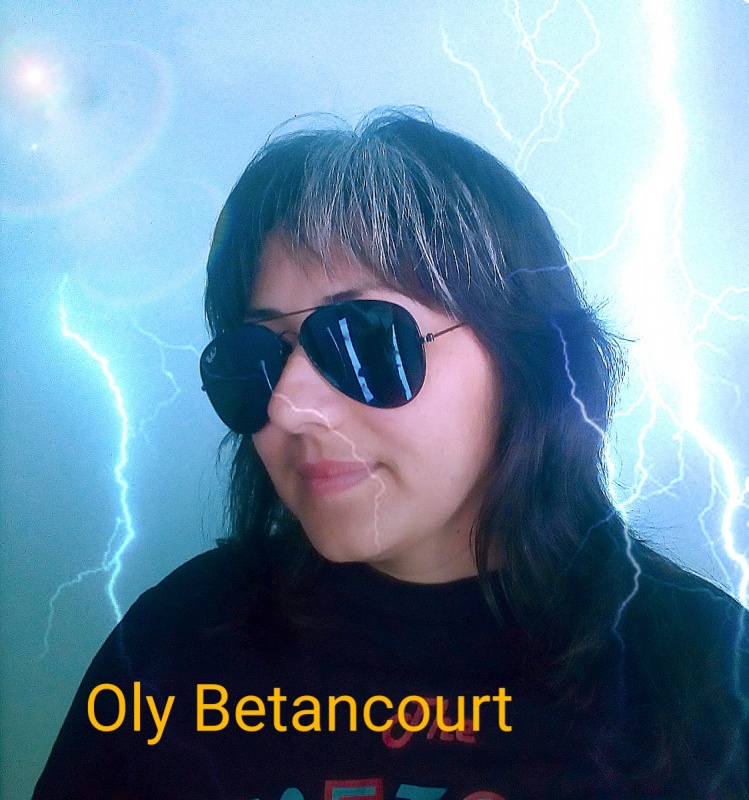 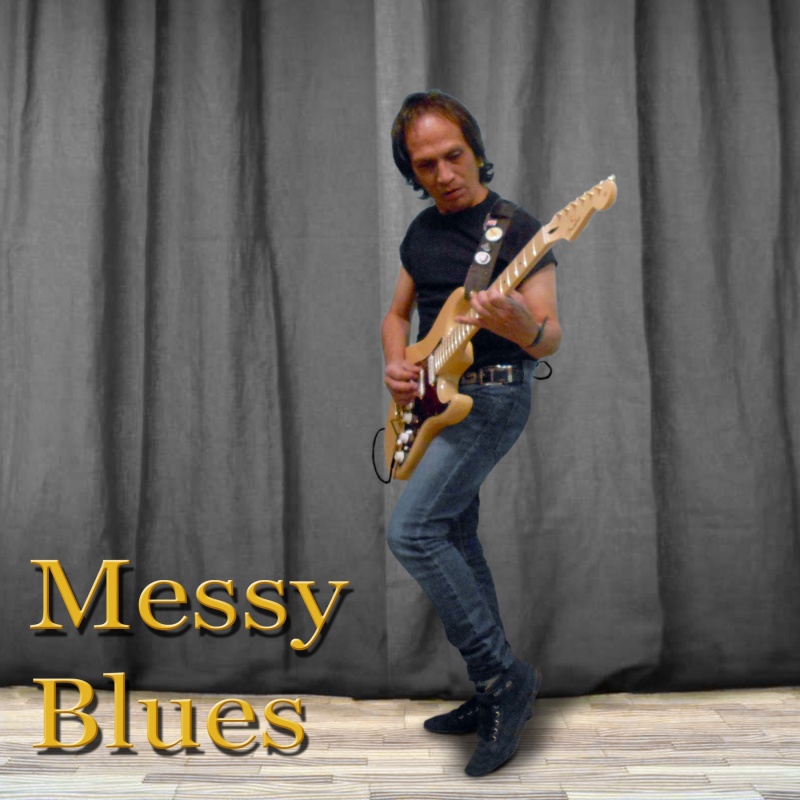 A rock expert recently said, talking about Vassy Courtes, that the band was founded by three extremist musicians who hated false things and has, each one of them, a proven reputation as rebeld.

Thank you very much!

Vassy Courtes
Behind the storm07:49

I want to thank in an infinite way the support you have shown us. As a rock band, we have gone through many things and seeing your reactions is exciting.

Really thank you very much!!