Thanks so much for listening to my music. I hope you enjoy this new song ‘Feels So Good’ which we love playing live. It is track 5 on my ‘Wild & Free’ Album. Enjoy!! 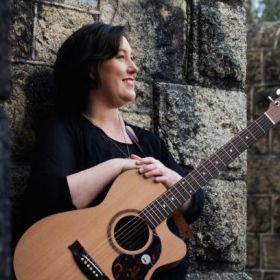 Australasian award-winning Singer/Songwriter Vanessa Delaine was born with a voice that leaves audiences breathless. Her crossover style encompasses Blues, Country and Roots.
2017 was an outstanding year for Vanessa Delaine whose music has taken the world by storm by winning hearts, new fans and awards globally. Delaine released seven songs in Australia and four songs in the USA. Of those five son ... read more