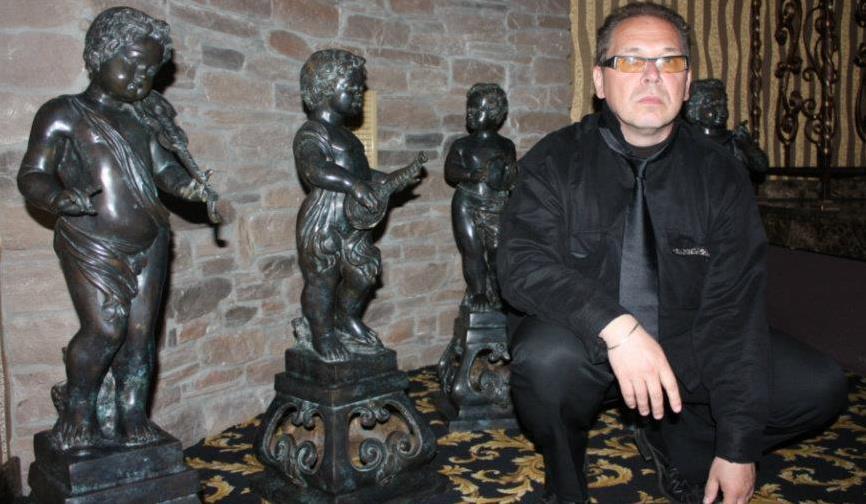 Glad to know you more! I hope my Music helps you in any way!!!
Send you my card and music of course
The sound here is very unique - instr I invented called SaViTar
See You Soon 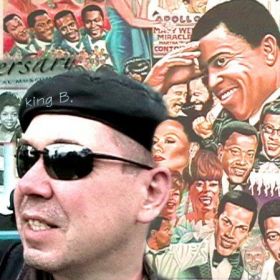 Val Belin - King B - widely known musician and composer, who opened the first Real Blues Club "Jimi Hendrix", based in St.- Petersburg. In a frameworks of the project "Russia gets the blues "he has invited a famous Jazz composer and trumpet player Wynton Marsalis and his Lincoln Jazz Orchestra.
He released new album "Let the big Dog eat "- the first professional Blues album in Russia
So far, thi ... read more