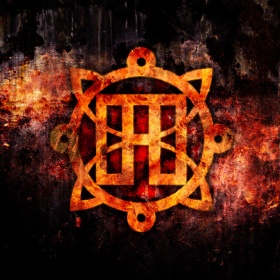 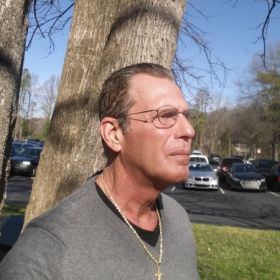 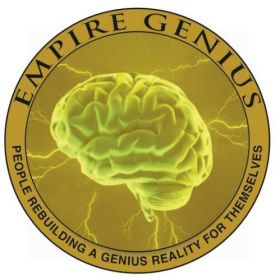 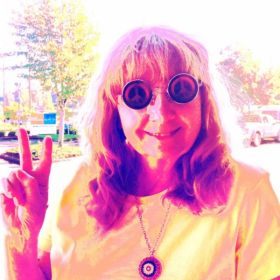 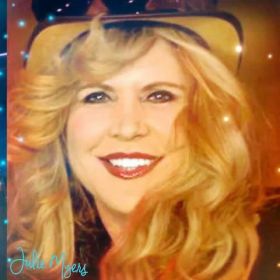 Founder and frontman of Tirania.

Founder and frontman of Tirania.

Check out our new music video for our single "Everything That I Have Dreamed"!

OTHER EYES WISE
Other Eyes Wise (or OEW) are a London based metal band, signed to WormHoleDeath.
Music speaks louder than words about music, so:
Check out our album Zer(0) on ITunes: (expired link)
Or type Other Eyes Wise into Spotify or youtube.
Our second album, Chapters will be out very soon!
Coop, Jo, Sy, Pinkie
Record Label: WormHoleDeath
(expired link)

THE COLONY
The Colony formed in October 2006, with achievements including support slots at the O2 Academy, Garage 2, ABC2, Tolbooth and the Barrowlands.
In this time we have supported bands such as Bleed From Within, Casino Brawl, Forevervoid, Afterlife and Final Silence.
In July 2011 The Colony released their debut (expired link) ‘Romper Stomper’ and in November 2013 released their debut Album ‘Dust and Stone’. Both which are available to download on all digital outlets.
The Colony are currently working with Rodavox Management for their second album ‘Time Of Wolves’ which is due to be released in July 2015.

And TIRANIA as local support! 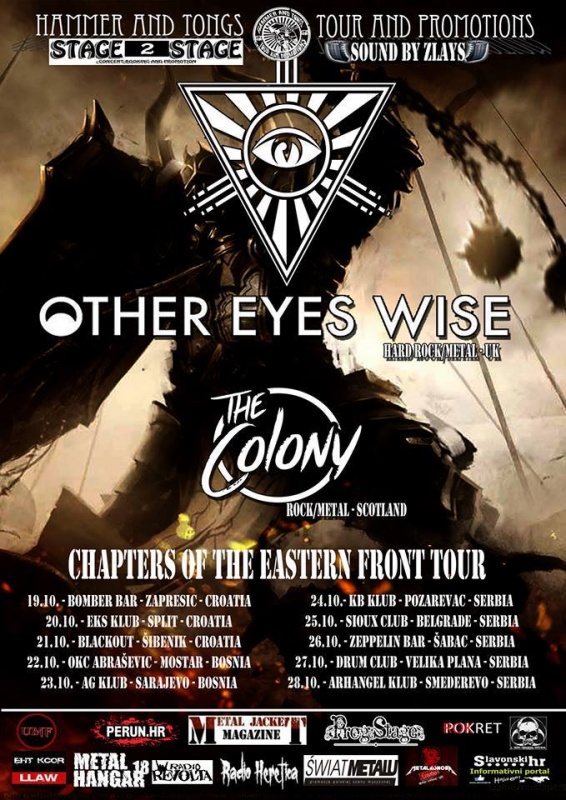 While the others are cooling their balls in the sea, we have started with the rehearsals & recordings for some new projects these days; bass lines, rhythm and vocals. We are preparing lots of things for you, but more about that later. Meanwhile, some sons of bitches tried to rob and kill me, just because I'm a metalhead. Only gave me desire to make some MORE METAL!

...Oh yeah, and please vote for us on Metal Devastation Radio, Battle Of The Bands:
((expired link))

Now for some blast from the past. Exactly ten years ago Tirania changed lineup for the first time, after one year break. We have converted my garage into rehearsing room and started to work on some new stuff. Eleven songs in one year was the result on the "Illusion" album. We had to move out our equipment after a year of neighbours complaining and few police interventions. The lyrics for title song was written by some goth chick, friend of our guitarist Vanja. 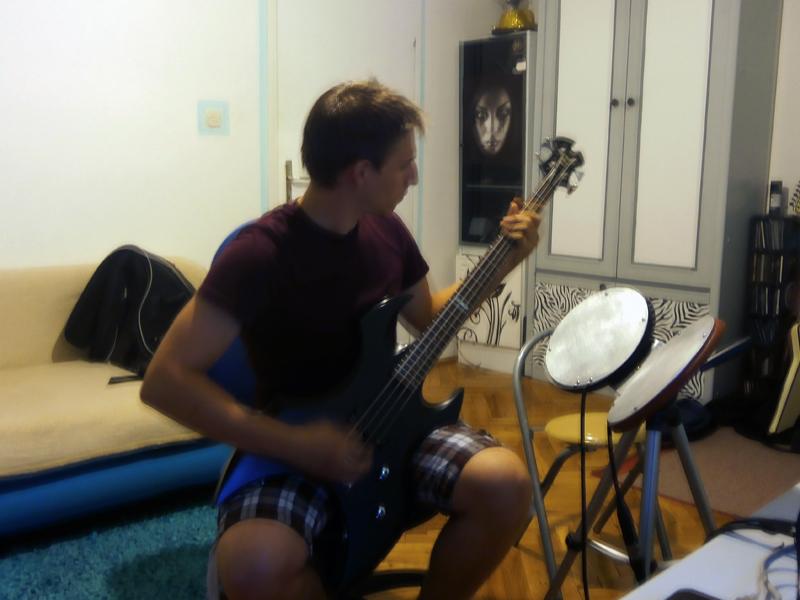 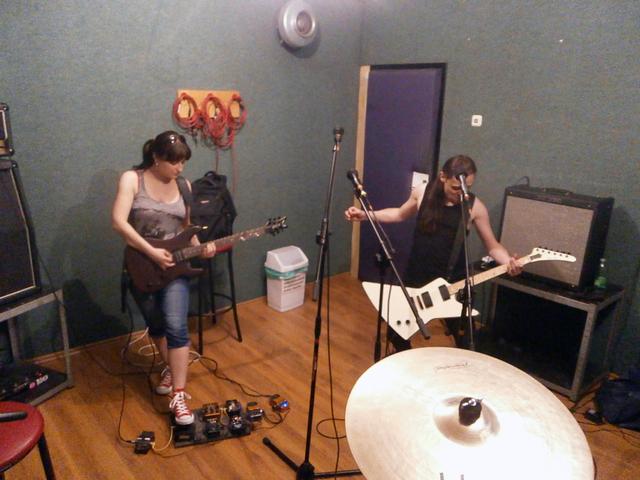 - While the others are soaking and cooling their balls in the sea, we are working and sweating on this hellish temperatures. But it's not so bad if we can treat ourselves with the cold beer(s) afterwards. Don't get me wrong, we are "destroying" new songs and we like e a lo'! We're gonna kick new concert seasons butt in the autumn. 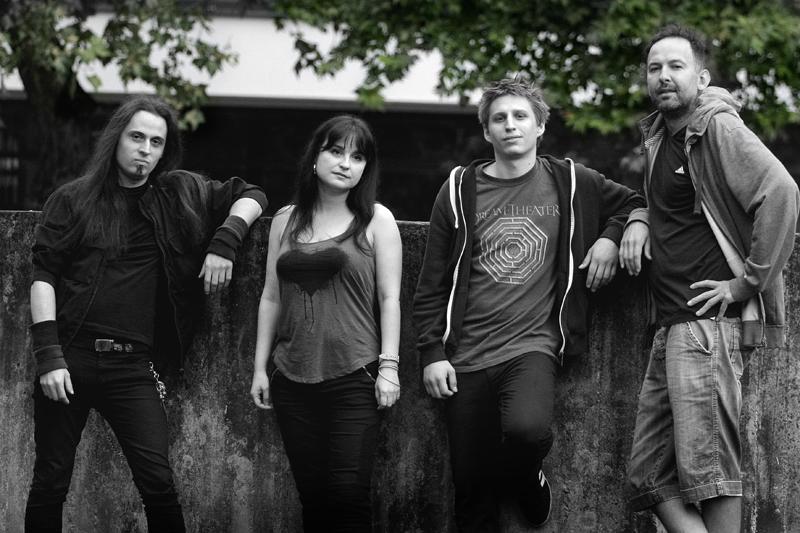 Hi! We are very happy and proud to say that our new music video for ''The Whisperers'' is finnaly out. We have spent three months to make it so we hope you like it: