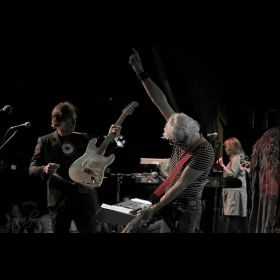 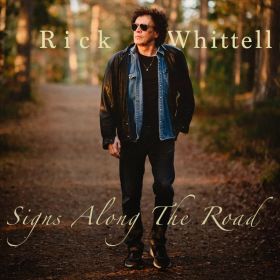 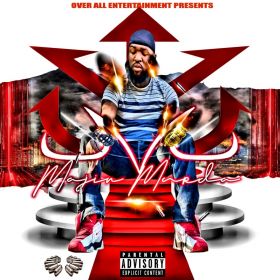 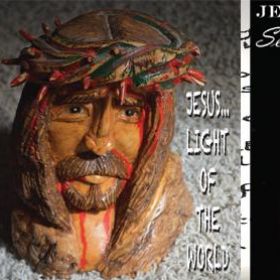 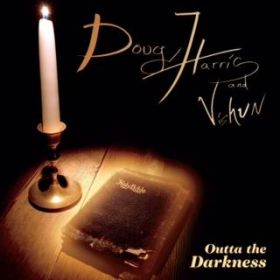 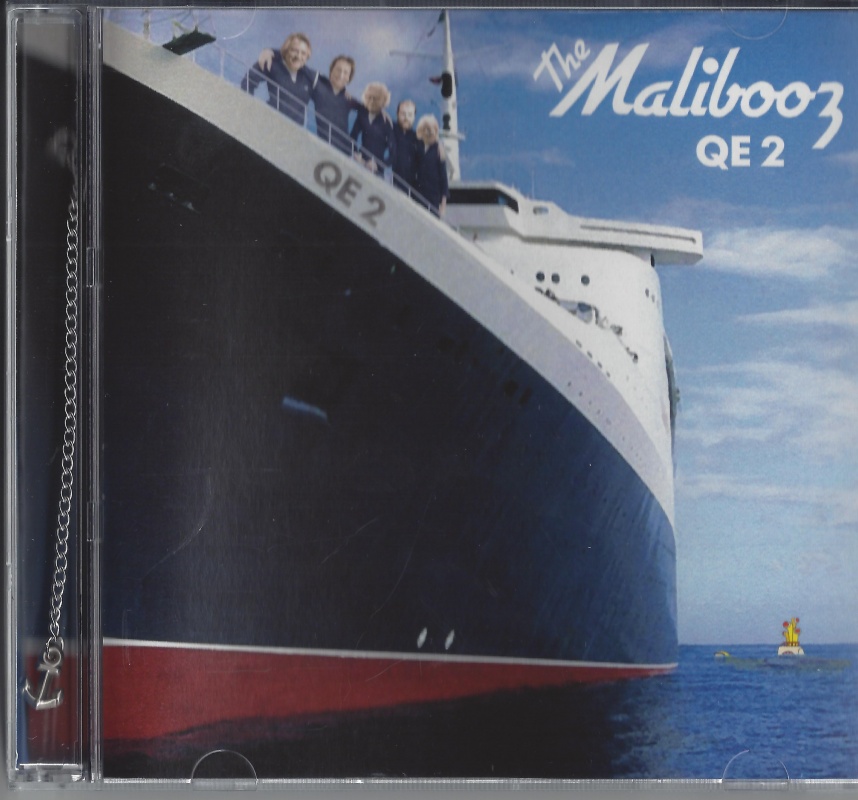 The Malibooz working on UK promotion

Hi Everybody,
The Malibooz are in the UK right now working on UK promotion and doing interviews. We're currently getting airplay on several British stations and going into rotation on some additional ones. We'll keep you posted.
Also,some exciting news for us: The Malibooz have completed negotiations with Producer Michel Shane (producer on "Catch Me If You Can (directed by Steven Spielberg and starring Leonardo DiCaprio). Mr Shane will include 2 Malibooz' songs in his upcoming movie, (title of which cannot be disclosed at this time)
As always, that you all for your continued support!
We love you a lot!
xxoo
The Malibooz

THE MALIBOOZ NEW ALBUM "QE2" IS OUT NOW!

The Malibooz have just released the sequel to their Queens' English album, it's called "QE 2".
15 new songs including The Malibooz' cover of The Beatles' "We Can Work It Out" which is currently in rotation the Sirius XM Beatles' Channel.
The Malibooz are headed up by John Zambetti and Walter Egan ( of Magnet & Steel fame) along with Scott Monahan (formerly with the band Spirit) and David Chamberlain and John Daren Thomas.
The songs are in the 60's British Invasion style along with a touch of the '70s.
The boys always do something special with their CD packaging and QE 2 is no different. QE 2( which stands for Queens' English 2) also shares its name with a certain luxury liner. Hence the nautical theme of the packaging which includes a real metal anchor and chain in the CD spine!
Be sure to get your copy today.
Check out the photo and check out the music!
QE 2 from The Malibooz 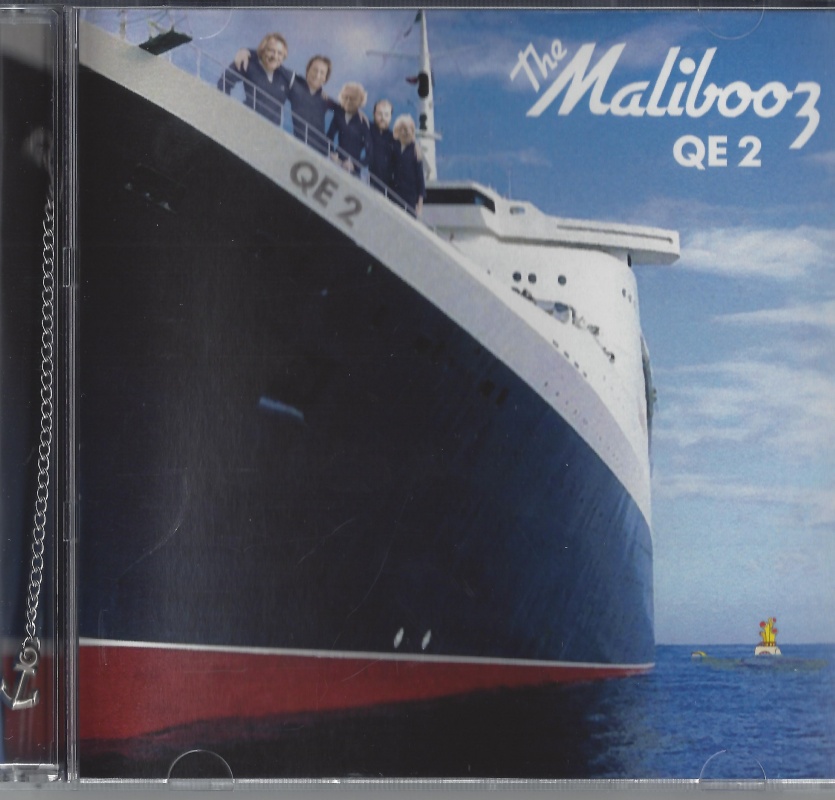