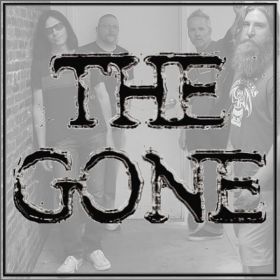 Matt as well as the rest of the musicians in The Gone, is well seasoned musician with extensive experience touring, and recording.

Matt as well as the rest of the musicians in The Gone, is well seasoned musician with extensive experience touring, and recording.

John as well as the rest of the musicians in The Gone, is well seasoned musician with extensive experience touring, and recording.

John as well as the rest of the musicians in The Gone, is well seasoned musician with extensive experience touring, and recording.

Hey Everyone,
you can listen to our music on spotify, and add us to your playlist. Also, you can buy it on itunes, google play, band camp, etc.
Thanks everyone for the great feedback,
- The Gone 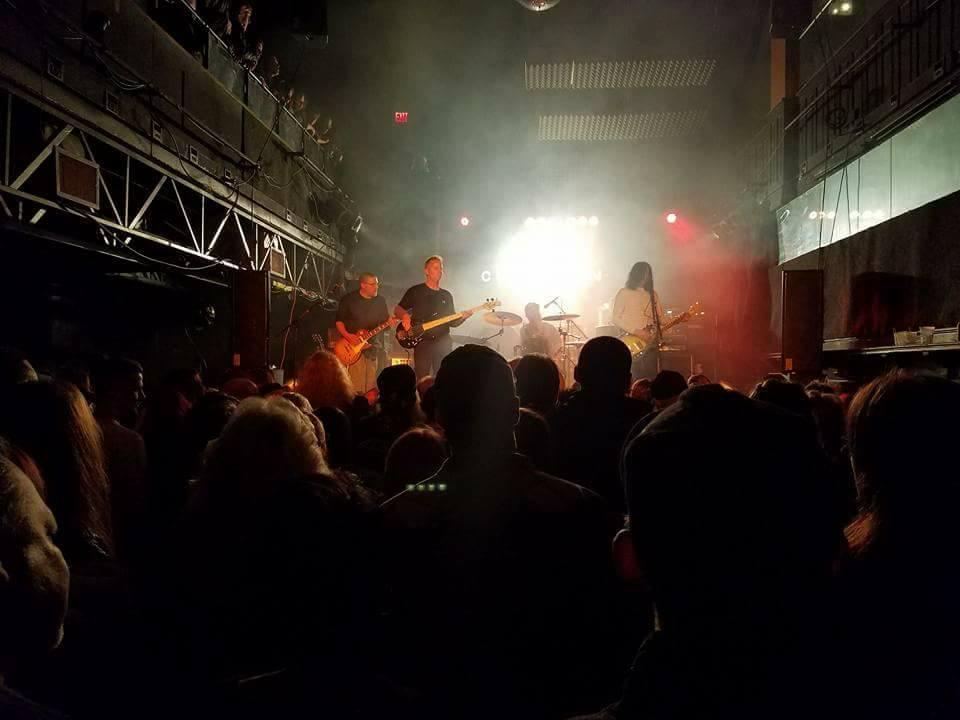 Sorry It Has been So Long since our last update. We've had an awesome year thanks to all of you fans out there. We've seen some really great success with our record. We found out in October that we made it on The Grammy ballot to be nominated for best rock album, best rock song for Always The Same and Middle of Life, and best rock performance for Always The Same.
If you haven't had the opportunity to hear the whole record you can go to (expired link) to listen purchase or stream it.
We're currently try to obtain a manager/booking agent so we can get out and see all of you that have been so supportive.

Thanks a lot for the love,
Marc, John , Matt, Scot
- The Gone

We hope all of you have been playin tunes and goin to shows. We just wanted to check in with everyone to let you know whats happenin'.

First of all we brought on a 2nd guitar player/back up vocalist, Scot. He's really talented and makes things a lot easier for Marc in our live shows.

2nd we've entered into a development deal with Big Noise Music so we're going to be pretty busy this year. They're a great company, and they're gonna help us do some big things, so stay tuned.

we've got our album up on itunes,amazon,google play, band camp, and our site. below are the links

thanks so much for supporting us, we'll see you soon in your town.

The Gone Needs Your Help! 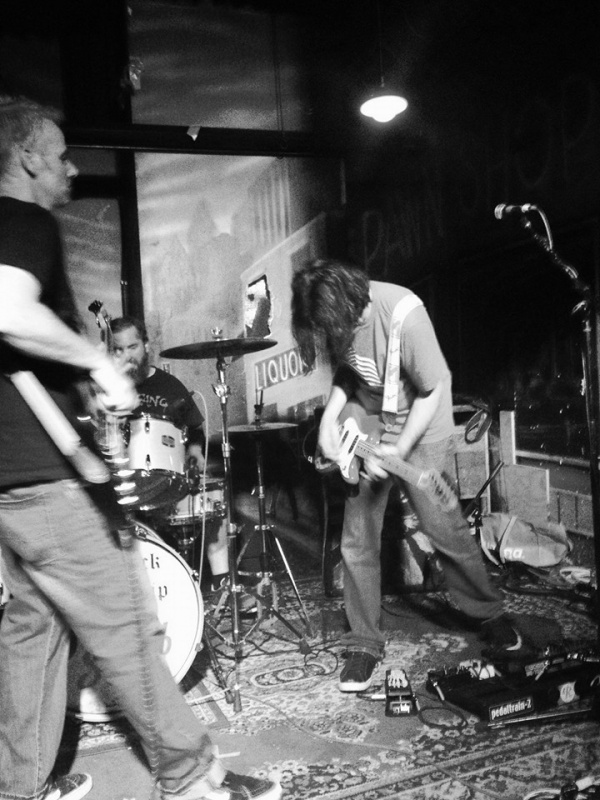 you will email your screen captures to thegoneband@(expired link)

Thanks so much and good luck.

New Music From The Gone - Write up by The Even Grounds

Have you ever wondered what happened to all of those copies of Dinosaur Jr's - Where You Been, that were in used CD shops in the late '90s and early '00s? Listening to the self-titled debut of Lancaster, PA's The Gone, it seems that the power pop punk rock trio bought each silver disc, cooked them down into a viscous vat, and have been injecting them into their retinal veins ever since.

It's refreshing to hear some legitimacy being paid to Grunge. In the wake of Nirvana, the radio was riddled with posers affecting a disaffected Seattle pose and slack flannel fashion. These were sheeps in wolves clothing - essentially Arena Rock repackaged to make people feel like they were being edgy. But there was this strange, trippiness to early '90s rock, like the first albums from Blind Melon and Alice In Chains. Punk rock ferocity met metal's chops and a drug-addled sense of humor. The sound of Grunge was like the soundtrack for late night insomnia, watching infomercials because there's nothing else on, that would be a shame to be lost to History.

The Gone's vocals have a similar, glistening, tarry quality to those early, great Grunge bands. It's a victory for real underground rock, as we remember that, hey, those first couple Alice In Chains records were really damn good, but Marcy's Playground or Three Days Grace suck. It'd be nice to think the forgettable, consumerist pop would be the one that ends up in the dustbin of history, and not the obscure gems.

The Gone perfectly blend the powerful and the pop, even more so than the original Alt-rockers. There's a catchy, melodic spirit, in the shadow of emo/pop punk, showing that The Gone have similarly mined that rather maligned genre of its charms, and ditched the riff-raff.

It's rather impressive - The Gone play a handful of styles of what have a tendency to be some of the most annoying musics on the planet. This even includes modern day, middle-of-the-rock Stadium Rock like the Foo Fighters or Queens Of The Stone Age.

The Gone seem to be doing something infinitely more interesting with the forms than either of those bands, who simply returned music to its pre-Nirvana state, imo. The Gone show us that you can have an energetic, stripped-down rock 'n roll that is still interesting, with accomplished musicianship and fantastic songwriting instincts.

The Gone remind us that small bars on Friday and Saturday nights will always be holy places. There will always be real magic, real passion, real friendship and energy and release beneath the neon, while we catch a buzz and rock the hell out! It's important, goddamit. We're all working for the weekend for a reason.

For those that like their rock raw but smart, stripped-down but impressive, you need to hear The Gone's debut
- Write Up From The Even Grounds (expired link)

The Gone In Studio