The Antique Harmoniums is the creation of Jon Charles Fortman; our albums are composed, produced, arranged, orchestrated, and scored by him. They are recorded in professional studios using top-grade equipment or in our own home recording studio also outfitted with pro-grade equipment. Our debut album has been described by fans as a "Rock Symphony." The group was conceived in 2003 following the i ... read more 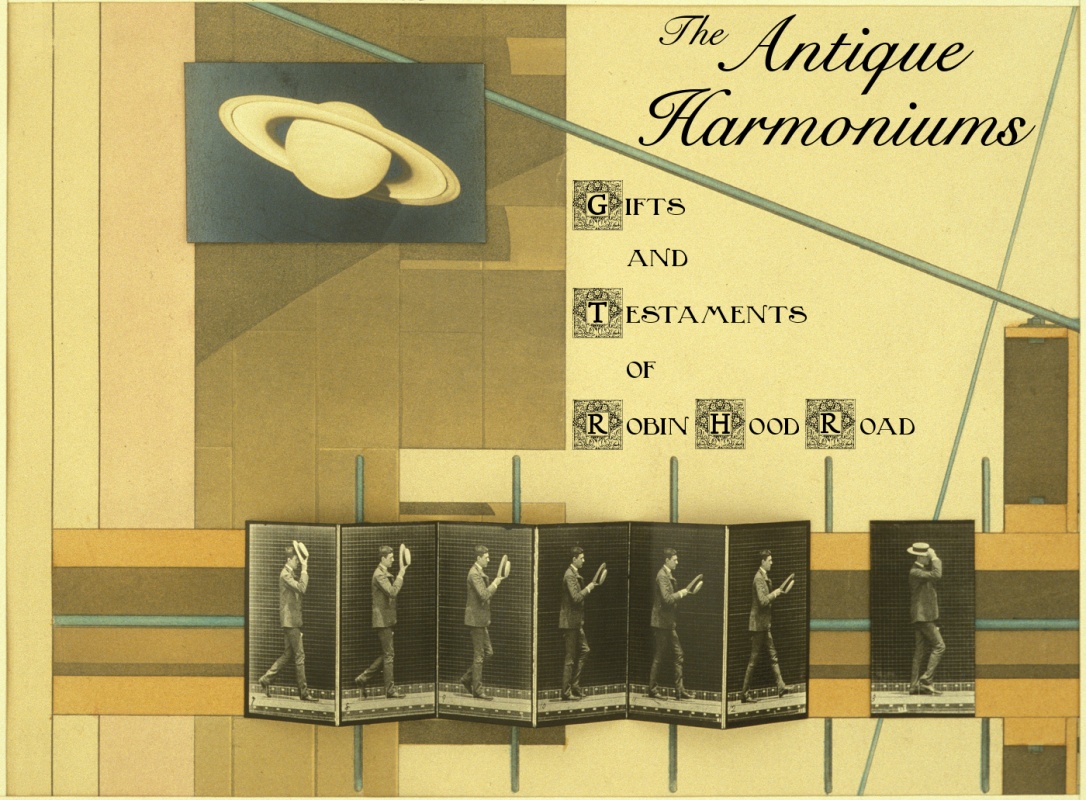