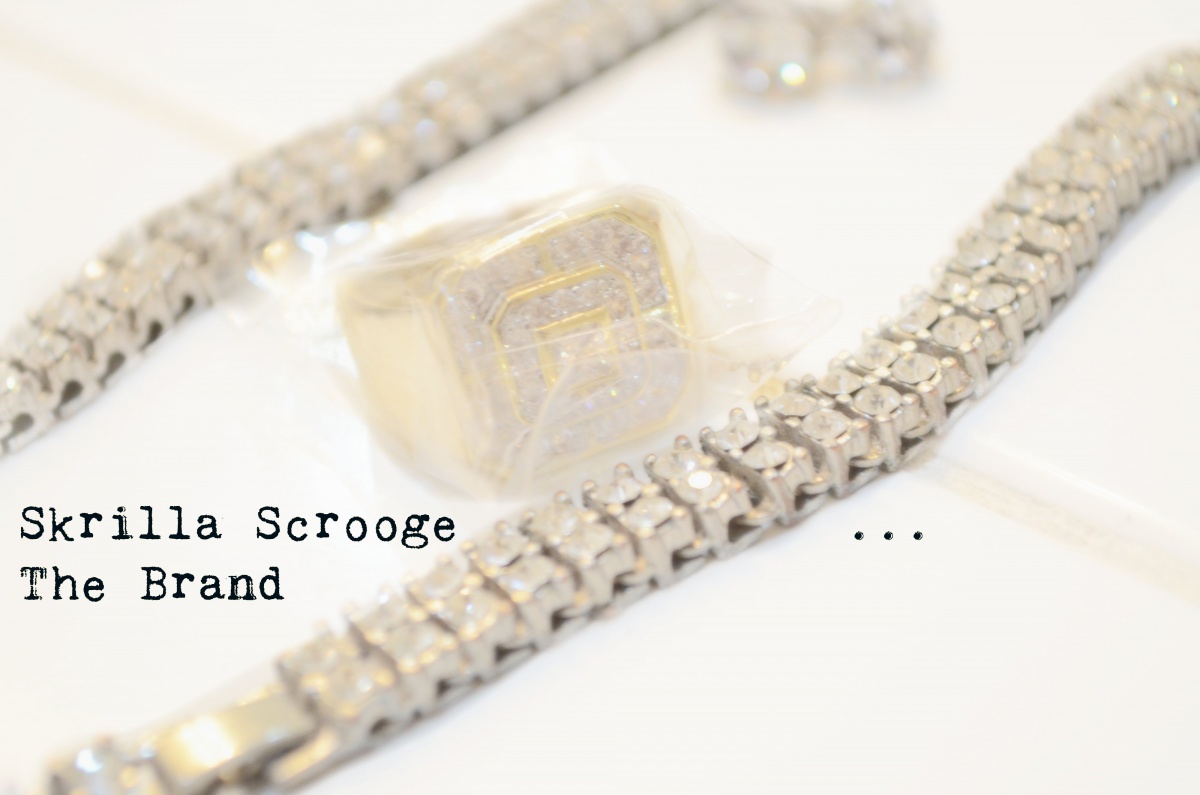 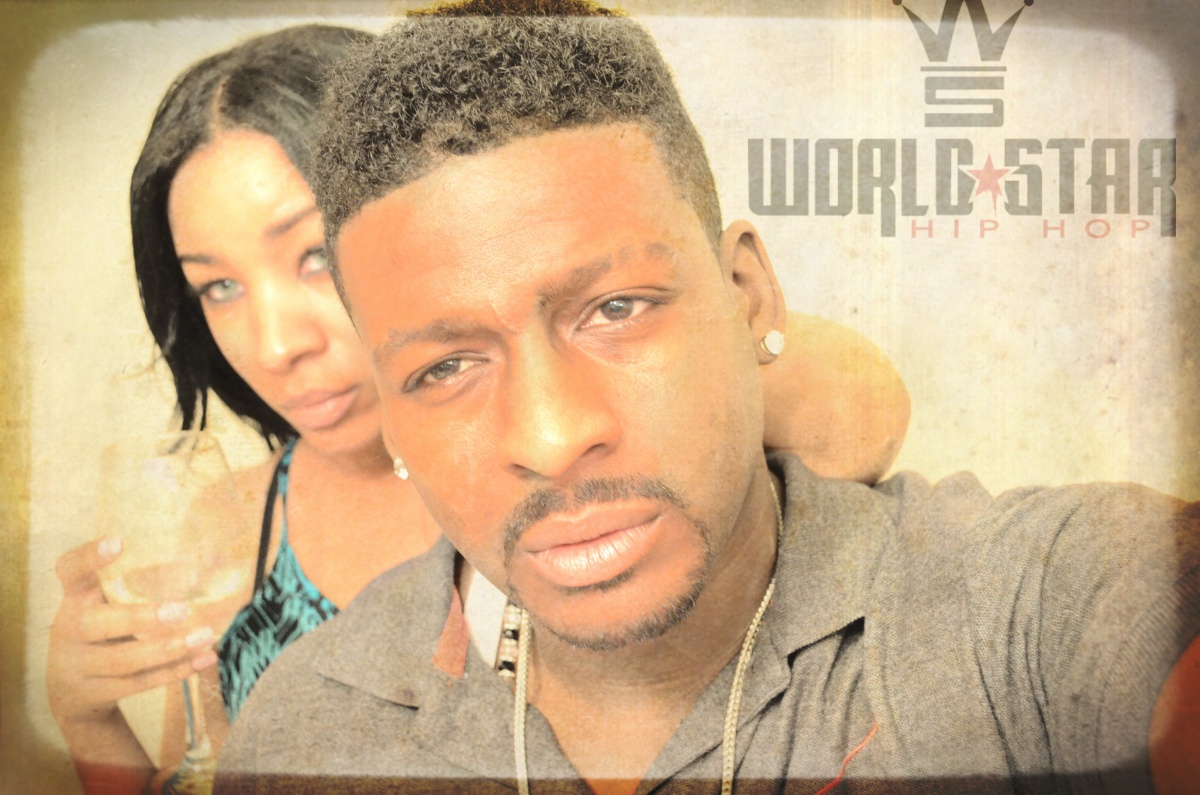 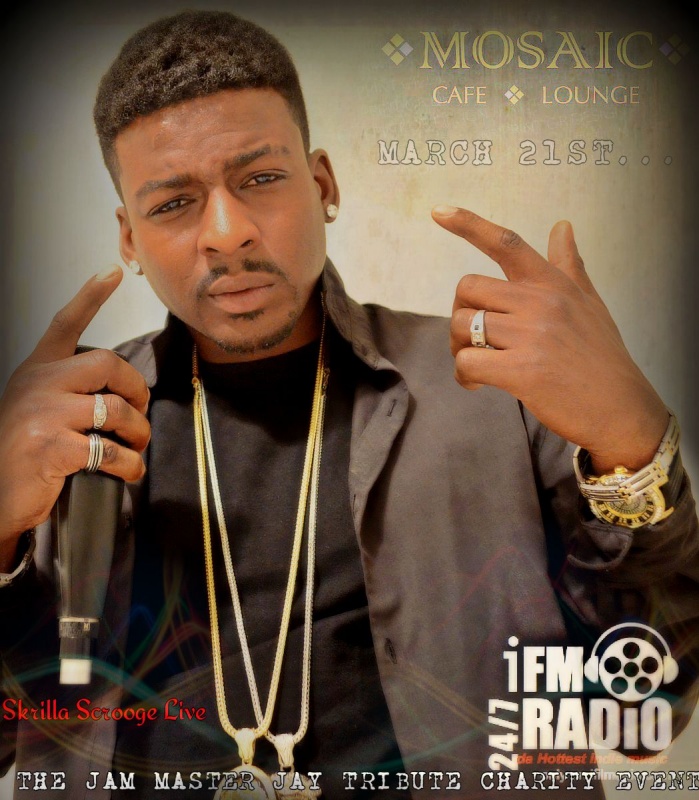 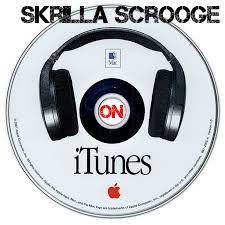 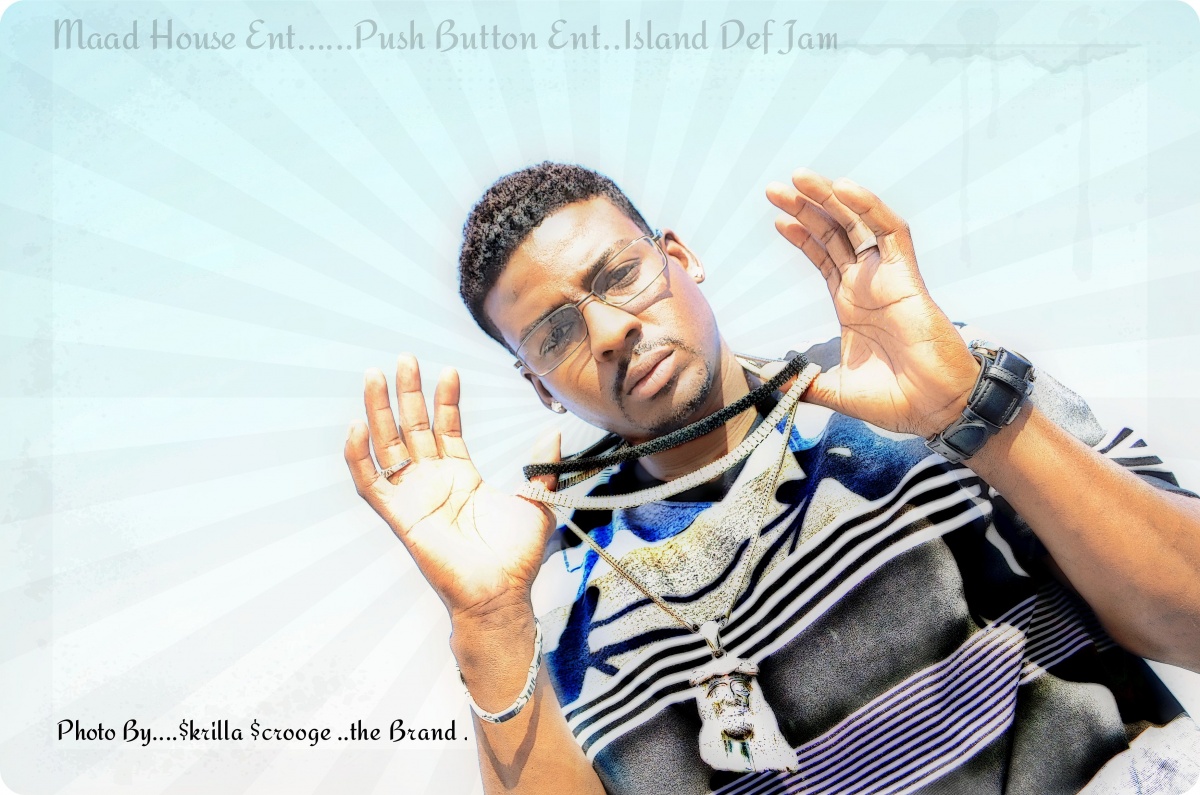 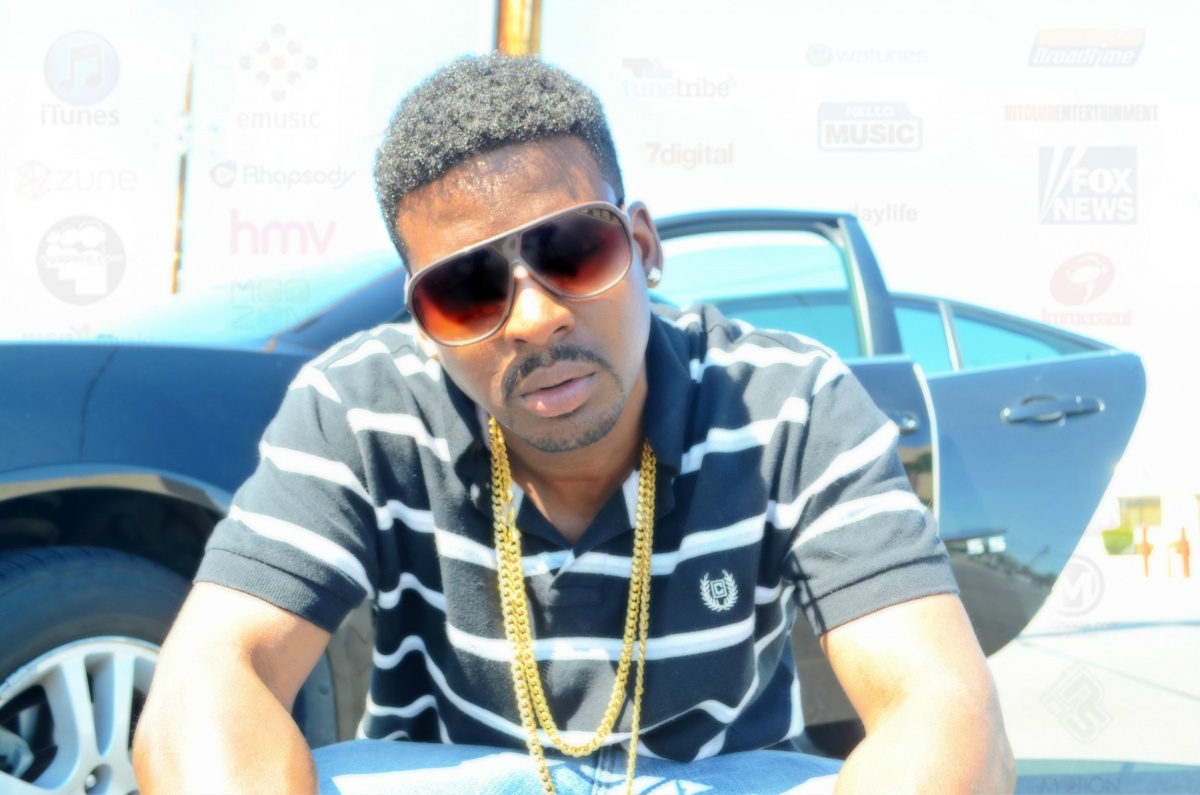 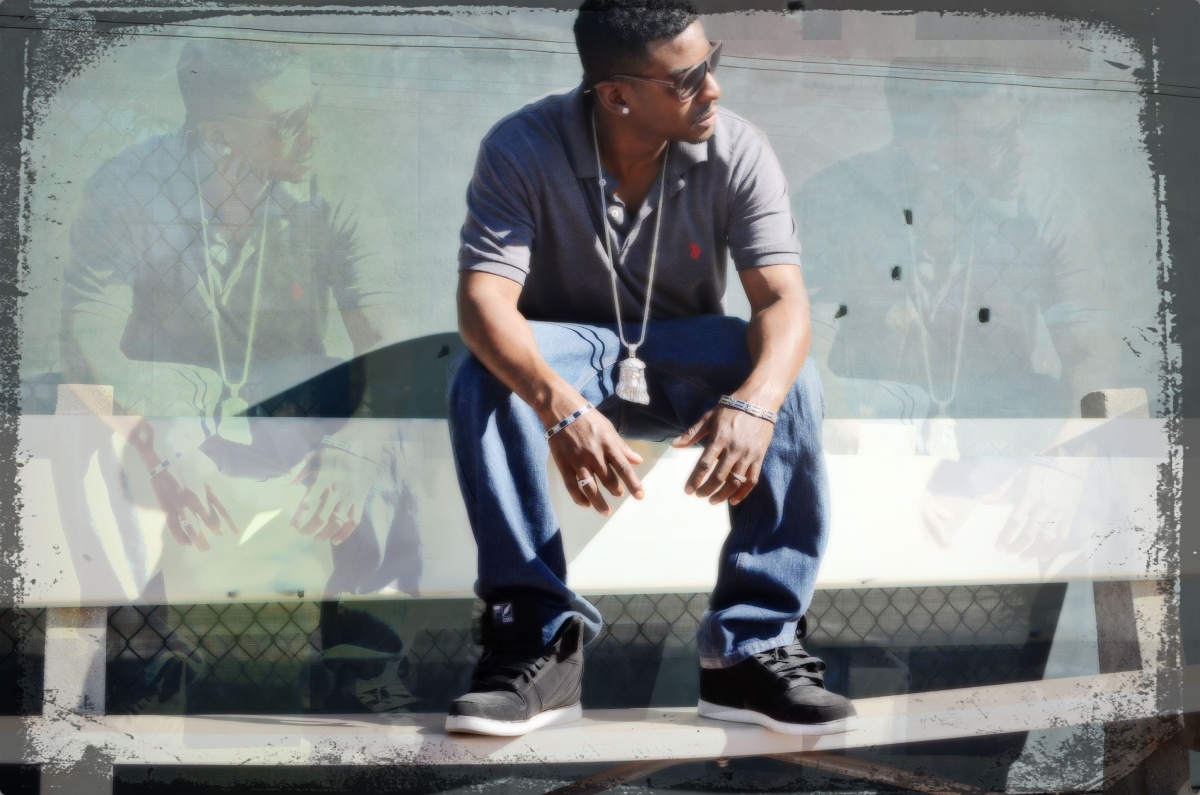 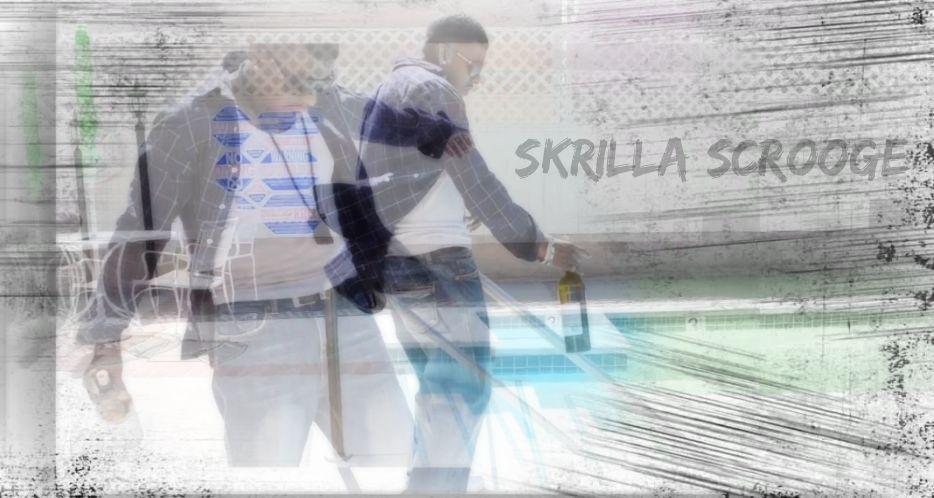 TheNewBreedOfChampion now out !!!!
this album was produced by Edreick Stitts AkA ( E$ ) and Push Button Ent. And Mastered and distributed worldwide by UniversalMusicGroup! Get the Hole Album now!!
FOR ALL THE NEW, EXCLUSIVE PHOTOS, VIDEOS AND SONGS NOT ON FACEBOOK Follow Cityboy Skrilla the Scrooge and the Skrilla Scrooge ‪#‎brand‬
http://itunes.apple.com/album/id892882880
http://instagram.com/skrillascrooge
Any Artist Looking for a feature to boost your fan base , help sale your new album , or get next level exposer from major label heads, A&R's , management , Film, movie and entertainment companies contact International super star Cityboy Skrilla scrooge page The New Breed of Champion now on itunes
http://itunes.apple.com/album/id892882880
‪#‎follow‬ Cityboy Scrooge at
http://itunes.apple.com/album/id892882880
https://twitter.com/skrillascrooge1
http://instagram.com/skrillascrooge
https://www.youtube.com/user/skrillascrooge1
https://www.facebook.com/skrilla.scrooge 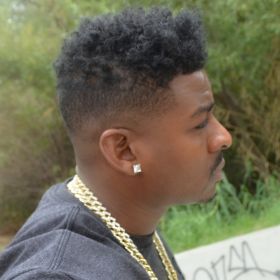 Skrilla Scrooge was born and raised in Tucson A.Z then later moved to Los Angles for the opportunity to exploit his unique and astonishing talent . skrilla scrooge first became interested in making music while listening to other artist and thinking to his self " That would have been ten times hotter if he would of said this instead of that " then he just cut out the middle man and started son ... read more