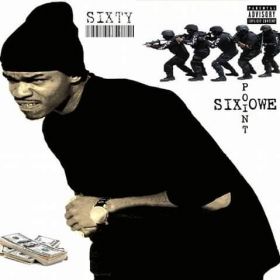 60 baby born, Quendiaven Shaw of March 10th 1989 in a small town in Texas known as Kerrville home of the Antlers. Was later moved by his mother back to her hometown Texarkana the city of two states and as twice is nice seeing that it's the sisters state Texas and Arkansas combined 60 baby grew very active and had a distinct sound for music later in teenage years move to Dallas Texas where he begin ... read more