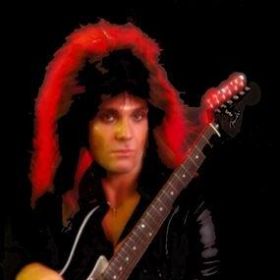 My thanks extends to all of you that enjoy listening to my music you have helped me get over 600,000 song plays so far.
I have been getting a lot of airplay on many international radio stations around the planet. In the meantime I have been writing and recording more songs and as for my band I still haven't found a new drummer yet which is driving me crazy because I have been dying to start playing live again. Then I can come to your home towns and shake it up.
I wanted to let you all know that my songs on my two released albums "Roger Nemour" and "Roger Nemour 2" are mixed and mastered finished songs which sound extremely better than the recorded songs that are on here at Number One Music. They sound quality is much more superior/. So if you want to purchase these two albums you can buy them at iTunes , Amazon, Google Play, Microsoft Groove, Beats Music,Tidal and Rdio.
I really dig hearing from any of you and letting me know what you think of my music. Please don't forget to visit my website www.rogernemour.com I'm always updating my website. Thank you all again for your support and signing up to be a fan. Wish you all a great and positive month of March.