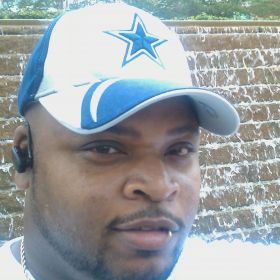 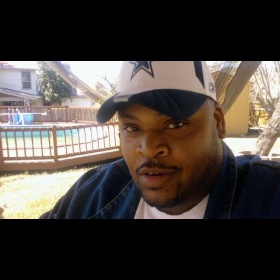 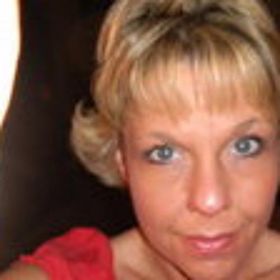 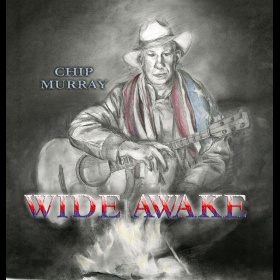 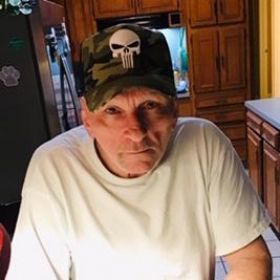 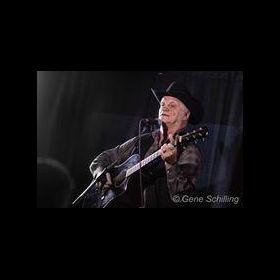 I am a Songwriter who loves what I do from working with artist to creating songs that other people love to sing. I received the Bronze Star for my service during the Gulf War so Love the Red White and Blue She's all we got. I also believe in work hard play hard, I try to see the best in people through the love of music. I was raised by my Great Aunt I love her so much. She took me and two of my ... read more

Hey, guys I just had to let you know I'm working with Sony/SM1. This is a great opportunity so look for me on the Billboards late this year and early next. I want to say thanks to you for your support and sharing of my songs. I want to find away to share the experience with you. It is starting off crazy. I attached a new song just for you. Best Wife 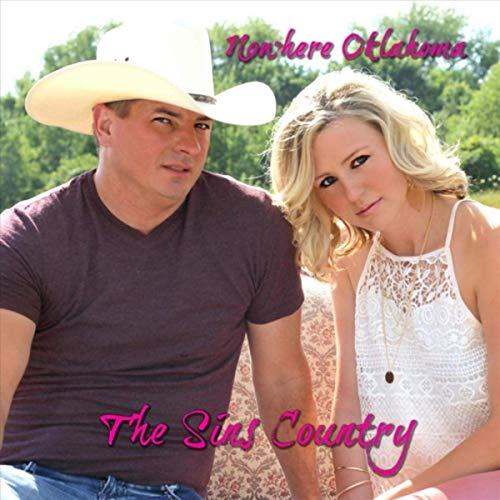 Great news I co-wrote two songs on The Sins Country new record songs 1 and 3 "Worst Storm Man Ever Made and Change" Out Now. You got to check them out. Thanks for your support and look for more to come from me soon.

This is The Sins Country third studio album "Nowhere Oklahoma". They have continued their collaboration with producer Kent Wells who also produces Dolly Parton.

Track One "Worst Storm Man Ever Made" is the first of two collaborations with Texas Songwriter Rocc Nobles on the record. This song is a hauntingly melodic foot stomping don't do a woman wrong song! The song will make you feel like you are standing in the middle of a Texas twister holding on for dear life while staring down a tidal wave at the same time! This track features the Fiddle extraordinaire Ben Probus and the young harmony talent of Tucker Sins, one of The Sins Country's future stars.

Track Three " Change" is the second collaboration between The Sins Country and Texas songwriter Rocc Nobles. This poignant song laments the state of the world, and lack of love for one another. This cut also features Tucker Sins on harmony vocals. The Sins Country loves to make an IMPACT! This is an IMPACT song!

It's not easy to forgive but sometimes it's the best medicine for you. My advice is to forgive and live. The sun will shine brighter and you will go higher. Set your mind and heart free from that worry. Enjoy your time with family and friends because that time can be cut short. Even time that seems long is not long when you look back on what can be accomplished in a short time. You can be the most powerful person in the world and still yearn to hear those words " I forgive you". Forgiveness is one of the greatest gifts you can give someone who has wronged you. We've all have done something that warranted forgiveness and until we receive that forgiveness we feel an emptiness. Sure you can tell yourself it doesn't matter but telling yourself it doesn't matter really means it matters. Make someone whole and become whole learn to forgive. No one said it is easy but it will be one of your greatest accomplishments.

I'm working on a new song called Let the Rain. Its about family and friends and the things we go through. I know we fight but we should also forgive and love before we lose the chance too. Let me know what you think this is a rough demo. Thanks for taking the time.

Catch of the day