I am so grateful for your support in my music and I am sorry to say that my planned release has been postponed to the end of May due to sickness and collaboration delays. I am working harder than before and I am saving up to make sure my next release will have a proper sound quality. Video shoot is unfortunately also postponed due to prioritizing economic fund. But it will happen sooner or later this year. In the meantime, feel free to check out my Instagram profile for updates and small clips. @red-eofficial
Blessing to you all and Happy Easter 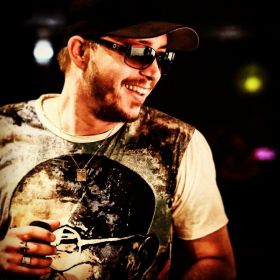 Artist/writer/producer from south Sweden with 1 released album on different plattforms such as Spotify and iTunes etc. New material coming up soon. Keep a look out!!