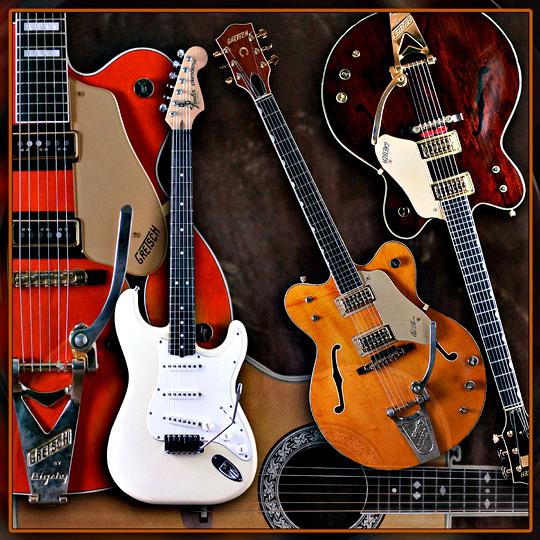 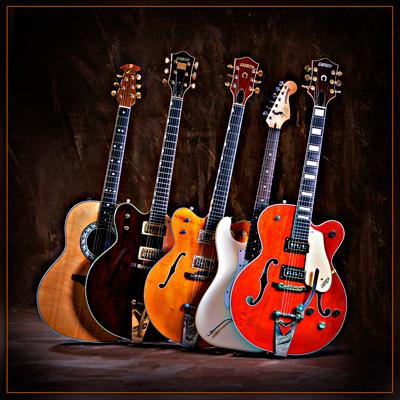 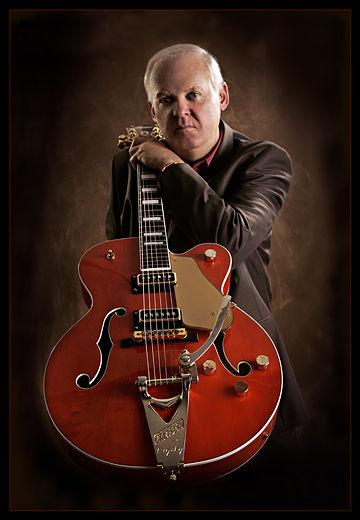 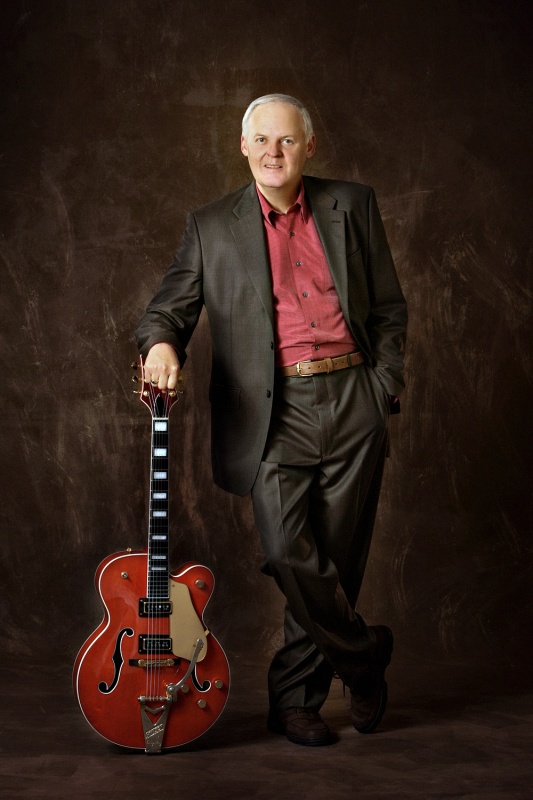 Greetings to all my N1M friends.

I am pleased to advise that we are in production for my new album, Indigo. A rather lengthy, complex process.
We will be recording/mixing/mastering some of the songs and releasing them as singles as the project unfolds and before the actual album is released. Once all the recording is complete, we will release the full length album.

By releasing singles before the album is complete and released I am able to start earning revenue much earlier...revenue streams for radio airplay performance royalties, streaming, downloads, synchronization licensing for TV/Film and other media applications and compilation albums among others.

I appreciate the messages I receive from members and friends and I always answer every one. Should you have questions concerning any aspect of my music or the music business in general, I will certainly be pleased to respond.
One question I receive often is when I will be releasing new material and a new album.
I am pleased to say that we will be releasing new material relatively soon and in the format that I usually record;
by crossing a variety of music genres and styles; from popular, country and rock to blues and jazz.

Thank you to all my friends for your support and interest in my music. 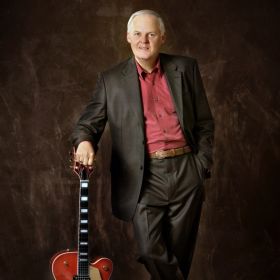 Canadian guitarist/instrumentalist who recorded the albums Fire and Soul, (2007), Guitar Christmas (2010) and Luna in 2012. All the albums continue to log air play with a number of Canadian radio/cabl A native of Ottawa, Ontario, Canada, Paul Blissett became interested in a wide variety of music at an early age. It was a period when the guitar was already taking centre stage and contributing to th ... read more