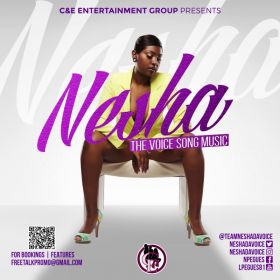 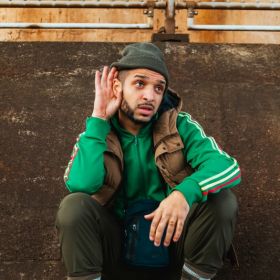 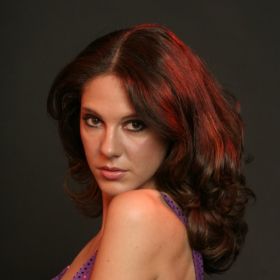 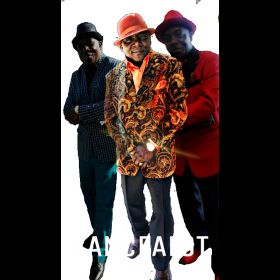 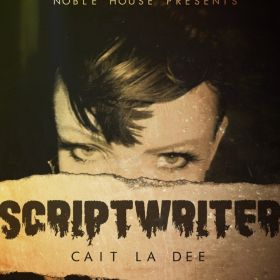 About NESHA THE SONGSTRESS

Nesha Aka The Songstress is no stranger when it comes to the music industry. Born and raised in Bennettsville, South Carolina, this beautiful R&B/Soul/Hip Hop Recording Artist and Writer literally exploded on to the Southern music scene in 2010 with her single “Voodoo”. The singer and songwriter musical strong suit has grown an intense loyal fan base responsible for her astounding internet buzz. ... read more

Ne’sha , (Soul/Hip Hop/R&B Songwriter and Recording Artist) South Carolina native has literally exploded on to the Southern music scene in 2010 with her single “Voodoo”. The singer/songwriter musical strong suit has grown an intense loyal fan base responsible for her astounding internet buzz. This South Carolina native, Recording Artist, Songwriter, and Performer has established a reputation for herself in her hometown of South Carolina as being touted the “Carolina Songbird” or “Da Voice” by her fans and several music insiders. With one street album under her belt, seven independent music awards, 12 nominations and performed over 100 shows opening up for Anthony Hamilton, Fantasia, Tank, Verse Simmons, Anthony David, Yolanda Adams and many more. Ne’Sha is only getting started. She released her second single in 2013, "Handle It," (released independently) is currently receiving spins and have been added in rotation on International Radio station and mix shows throughout the Southeast US -- achieving great success in both North & South Carolina. Nesha isn't your average R&B artist, in fact, she's more than that; She's a star in the making. www.NESHADAVOICEMUSIC.COM

Ne’sha , (Soul/Hip Hop/R&B Songwriter and Recording Artist) South Carolina native has literally exploded on to the Southern music scene in 2010 with her single “Voodoo”. The singer/songwriter musical ...

Hello guys,
If you get a chance please go visit my new website and sign up for my newsletter so you can stay updated. Also, I have new tshirts you can purchase on my website (expired link).

Also, my new single "Haunting" is nominated for best R&B video please go vote for me please at (expired link)

Hey guys, Hope you all had a wonderful Xmas!!! Just to let you guys know I will be releasing new music in 2018.... I'm so excited! I will like for all my fans to stay updated doing the process. To do that, please subscribe to my newsletter (expired link). I want to thank you all for your continued support......Nesha The Singe

Hey guys,
Hope all is well with you all! I thank you all for the continued support of my music and to all the fans who have messaged me about new music. New music will be coming soon hopefully in 2017, but in the meantime take a listen of my sampler of Love Chronicles Pt 1, it's free download. Don't forget to follow me @NeshaDaVoice...

Until then y'all be safe!

Hey,
The new song "Nobody's Fool" is OUT NOW!!! Please go download my single off my website at (expired link) for FREE .

Thanks For Your Support
Nesha Da Voice