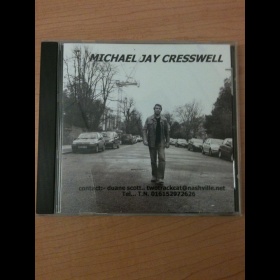 Good morning y' all from rainy England. ..
My official second release " Beer n Wine " will drop in a couple of months followed by my self penned album. .. thanx in advance for your support and encouragement. .. good to support each others hard work..