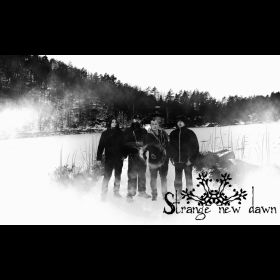 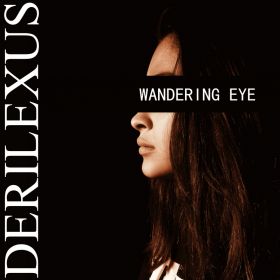 The Oceann was formed in the early 2000s by Maurício Bastos & Marcos Rodrigues, initially with Hard Rock style, but over time the band became heavier, incorporating elements from Prog-Metal & Heavy-Metal.

During the ... read more

The Oceann on studio

Oceann starts recording the next song, with the title "I'm Trying To Forget The Past", song from the first formation, but that was never released !! These are some phrases from the song:

We wish the people of N1M radio, everyone who supported us, last year and your loved ones peace, health, happiness and prosperity in the New Year !!!

New songs from The Oceann

The Oceann begins the process of recording, composing new songs and remaking undisclosed songs from the time of its first formation.
Thanks to the people who subscribed to our mailing list in November 2019: God bless: