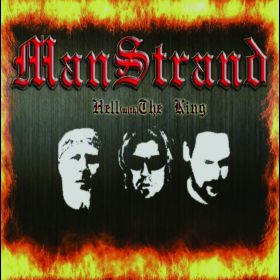 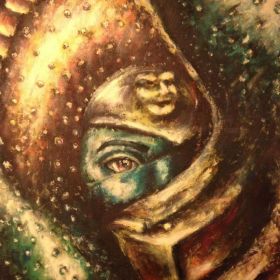 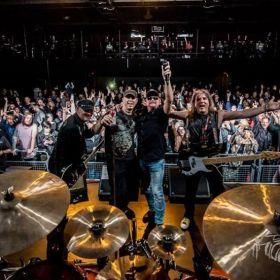 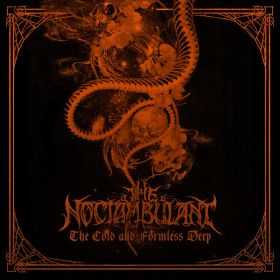 Carl Månstrand is frontman for the Swedish band ManStrand. At the end of 2008 Carl got an idea to start a band to shocase his songs. Carl
had already played four years with another band called Freedom who played very soft pop music with a female lead vocalist! Carl approached bassist Fredrik Appelgren and the guys agreed to work together. After that Carl contacted guitarist Richard Hoerberg becau ... read more

A new song is uploaded "Miss that city"

A new fast song. "Miss that city" reminding of the rockstyle from 1975 !!!
We did this song 2009, and its from the Hell with the king album/cd...
Have a nice day metal lovers

We are very glad You like our music/song... We have our cd on CDBABY, just look for Manstrand
Have a very nice day my friend and dont forget to rock ;D
Carl