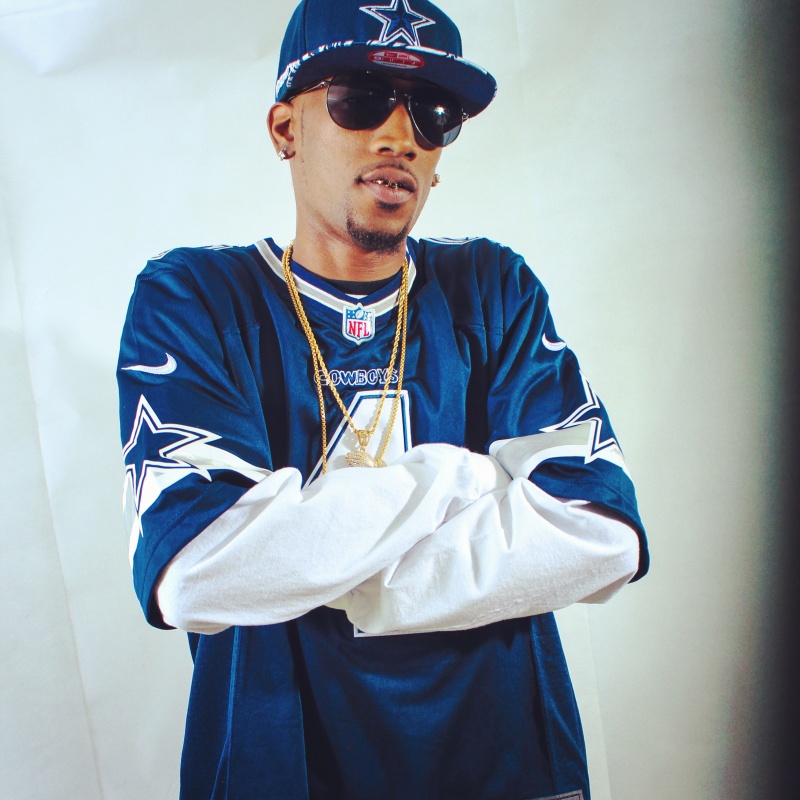 Live performance/Video of VACA Applying Pressure to the beat!
https://youtu.be/nOhyxq-1AOI 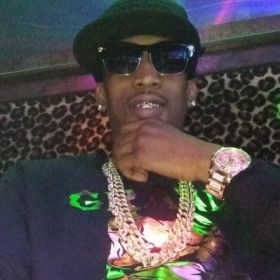 Dallas, Texas rapper originally from East Garland. Started writing his own rhymes at the age of 9. Relocated from Garland to the rough and roughish streets of Nawf (North) Dallas at 12 where he adapted the ways of the streets. At 17 he took his first serious approach in the music industry, but didn't have any knowledge of the business aspect causing him to miss out on deals... Now 10 years later h ... read more