Life's a Journey (A song for you) 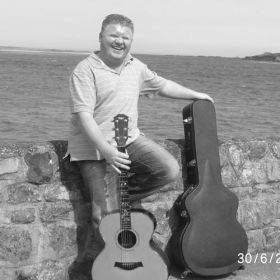 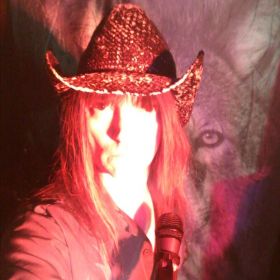 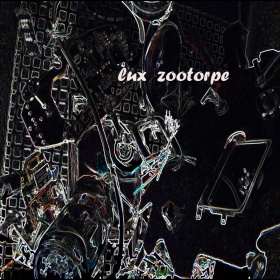 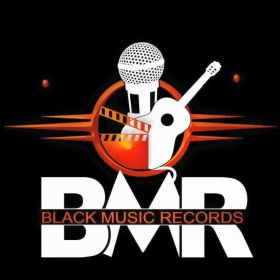 Kieran O'Connell originally from Coachford, a little village in County Cork Immigrated to Australia in 1982 and landed in Melbourne a city known for it's ethnic diversity and culture.
Kieran joined an established band called "The Liberties" on guitar and vocals. His older brother Dan arrived soon after and the brothers decided to form their own group which was called "Highland Paddy" and had many ... read more

Hi Guys
A new song written recently called "Should have took the time" link to the Youtube clip here.