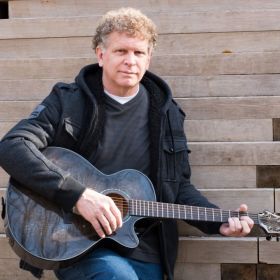 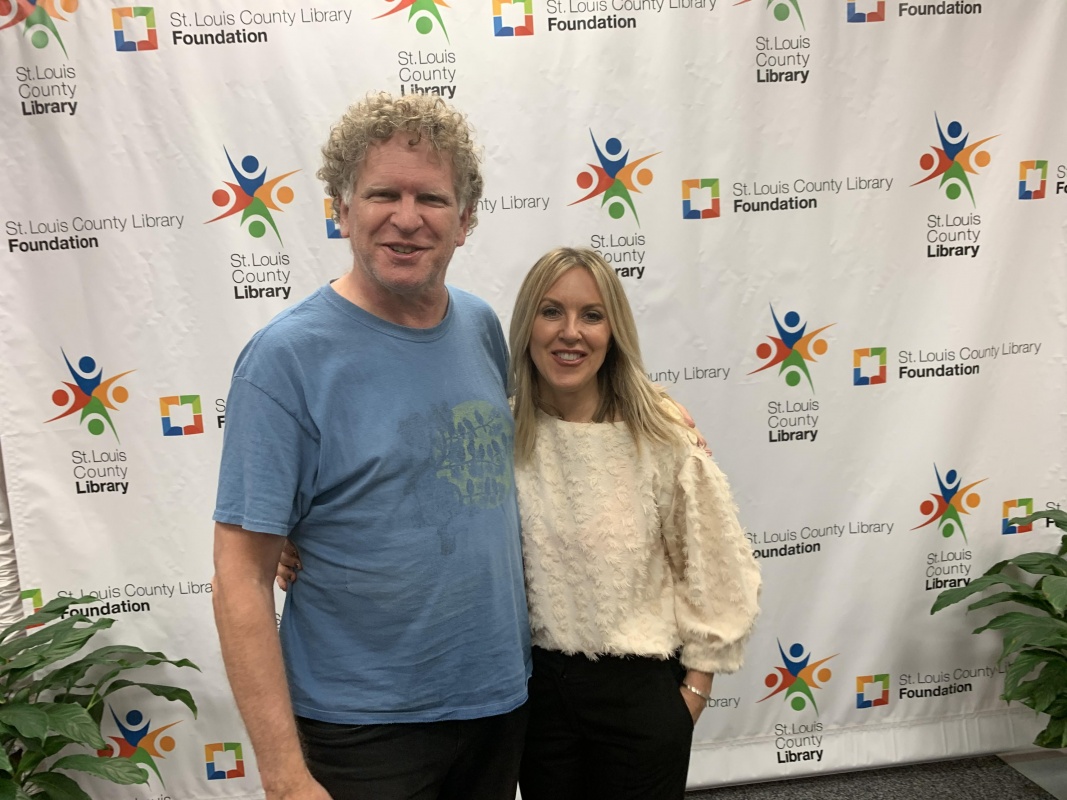 Hello again!
As I write these words, nature is being totally bipolar here in St. Louis. We had 90-degree weather last week, and this morning, my car windshield was iced over, it was cold as hell, and I'm struggling to stay warm. Just plain weird, and I wonder if we are in for a long, bitter winter. I hope not! Anyway, things have at least been heating up for me personally. One thing I am particularly good at is keeping REAL busy! KSDK Channel 5 broadcast a nice segment on me last night. You can watch it here: https://www.ksdk.com/article/news/local/up-in-the-air-10-years-later/63-ad66abe2-7cab-42e9-bb4d-f072a3cf3c22?fbclid=IwAR1IyalKcfJb0Nwn6VLzFsqneoL2CDnSGqF-n9dXgwAezTJfzaMt9c5CkQA  It includes a bit about Up in the Air "ten years later" (yes, it has been a decade since that remarkable film came out, if you can believe that!), a nod to my Neil Young tribute band "Shakey Deal" (and by the way, to that other Neil tribute act called "Shakey"...didja HAVE to? Really?), and a mention of my exciting new project "Time To Write a Song," which is an album of original songs by my songwriting students at St. Louis Community College. Most of these people are older and have not recorded any of their songs before, so I feel great that my first job as a producer was facilitating the experience for them. Caroline Steinkamp is the youngest and likely most promising artist in this group and is already out there performing on her own. I drafted her to sing backing vocals on my contribution to the album, "Something From Your Heart." The tune was partially my message to the class, to remember that no matter how busy or preoccupied they get in life, remember to find a way to channel their heart into either music or general life experiences (hopefully BOTH). The engineer paid me a real compliment by saying that the tune reminded him of composer Philip Glass. PG is partially in my DNA for sure...his solo piano piece "Opening" would go on my list of favorite compositions of all time. Anyway, the album "Time To Write a Song" will be on sale for only $10 starting in late October; it will have two songs by Ms. Steinkamp on it as well as cool songs by John Vullo, Michael DeLeon, Amelia Beckmann and quite a few of my other students, all amazing. I posted "Something From Your Heart" as streaming audio here for a short time. You will also find two other completely different songs: a raucous drinking song called "Beer and Wine" that I recorded just for fun (it probably won't be on any album) and a melancholy travelogue from my previous album called "Just Movin' On". I never made that song available before; it's very personal in ways I can hardly do justice to. Three of the people who took part in it have passed away, including producer Lou Whitney, drummer Bobby Lloyd Hicks and my dear friend Rick Haegg, all Springfield pals. But I'm okay sharing this tune now that a few years have gone by...

The student project took up much of my time in the last couple of months, and we will be rehearsing for a couple of upcoming live shows in coming weeks. Shakey Deal, the Neil Young group, will play at the Pub House in St. James on Sat., Oct. 19 and at Sky Music Lounge in St. Louis on Sunday, Nov. 10 (we're teaming with a Dylan tribute act, Hard Rain, for that particular show). I continue to make plans for my next recording; hopefully that will get under way right after Christmas. All the songs are written. As an aside now, it is very cool and inspiring to meet people in the industry who paved the way ahead. One such performer is Liz Phair, who gave an utterly amazing interview/talk with a local journalist at the St. Louis County Library. Liz has a new memoir called "Horror Stories" that I plan to read shortly. Besides being an effervescent, lovely person, Liz had so many things to say about being a musician, things I truly related to. One insight had to do with the process of writing songs. Liz advised prospective songwriters to "put listeners inside a story or scenario that is already under way," an approach that has paid off well for her. She is a rather singular force in indie rock, and has a new album coming very soon. Her energy was absolutely infectious, although she has certainly had to deal with some "beastly" forces in her own career. It was an honor to get pictures with her and exchange even a few words of appreciation.
In conclusion, Happy Autumn to all of you out there! Remember to support live music and promising new artists wherever you encounter them. They need every one of you, something that has been brought home to me big time in the music classes I am teaching at STLCC!

Warm hugs to all,
Kevin