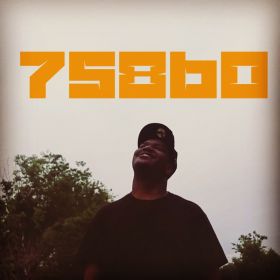 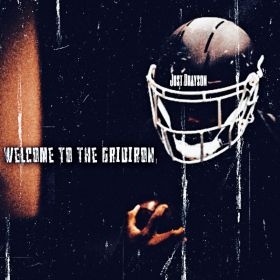 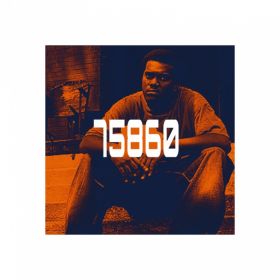 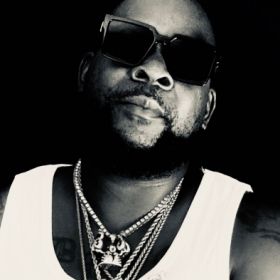 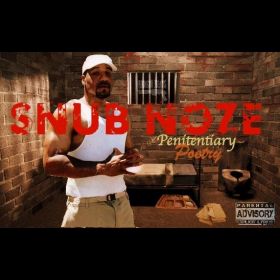 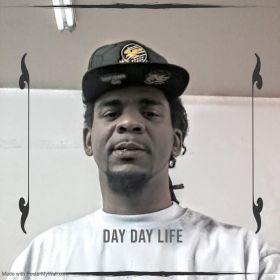 Hailing from a small country town in the state of Texas by the name of Teague, comes Just Drayson. Just Drayson began his journey to become a successful artist of the hip-hop genre in 2004. He was affiliated with Freaklink Music from 2005 - 2009 and Byrd Records from 2005 - 2006. Just Drayson is now an independent artist hoping to build his own brand which is called Penlenium Music beginning in 20 ... read more

Greetings gang! It is I yours truly dropping by to announce the release of my new EP "75860" which is now available right here on N1M! Feel free to stream it as much as you would like and leave me feedback on your favorite songs. I will be more than happy to reply back to each and everyone! I surely do hope you all enjoy the new tunes and the vibe overall. It is a lot different from what I did with Welcome To The Gridiron. I just wanted to give you all a variety of music to listen to this time around. 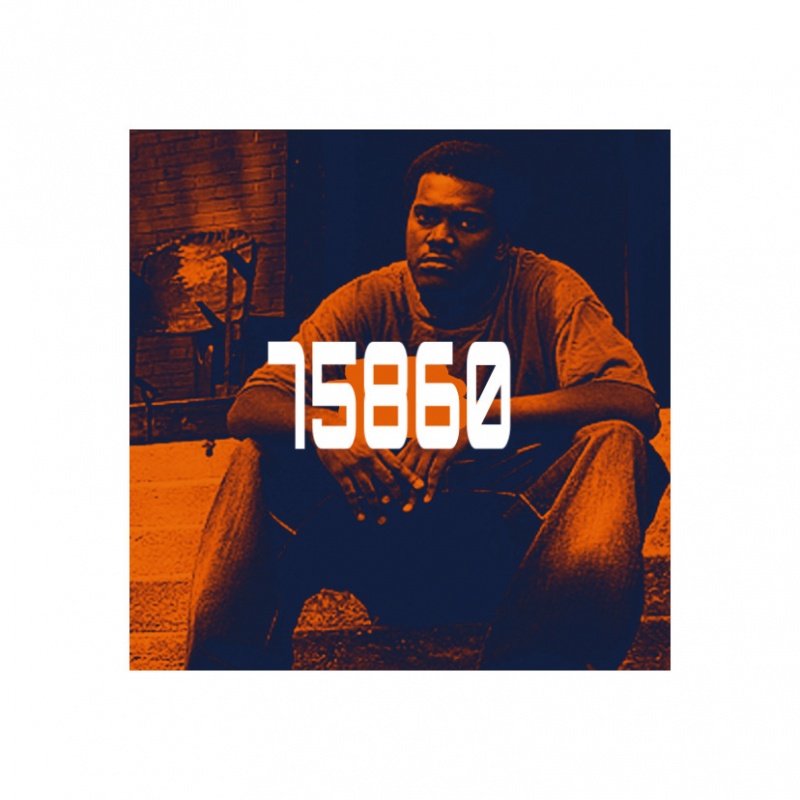 Hello ladies and gents! It's been awhile since I have made a post but have no fear I have returned with a new album for you all to hear on my page! Now, about 5 years ago I logged onto Number 1 Music for the first time. At this time I was working on my debut album And So It Begins which later became 75860. It was released in June of 2016. Once that project was completed I would start preparing for my next album titled Welcome To The Gridiron. I uploaded the title track here on N1M but the project never saw the light of day. Well today I'm here to tell you that the day has finally come. Welcome To The Gridiron the song has made it's return and Welcome To The Gridiron the album has arrived! To my fellow subscribers here on N1M, you have been so kind and patient awaiting new music that I felt it was only fair that you all get to hear the album before anyone else so all 10 songs have been uploaded to my playlist. I truly hope that you all enjoy what you hear. It's only available for streaming at the moment until I am able to get the share links from digital retailers on Friday May 29, 2020 when the album becomes available for everyone. I will back soon with another post very soon. In the meantime, feel free to message me and let me know what you think about the new album! 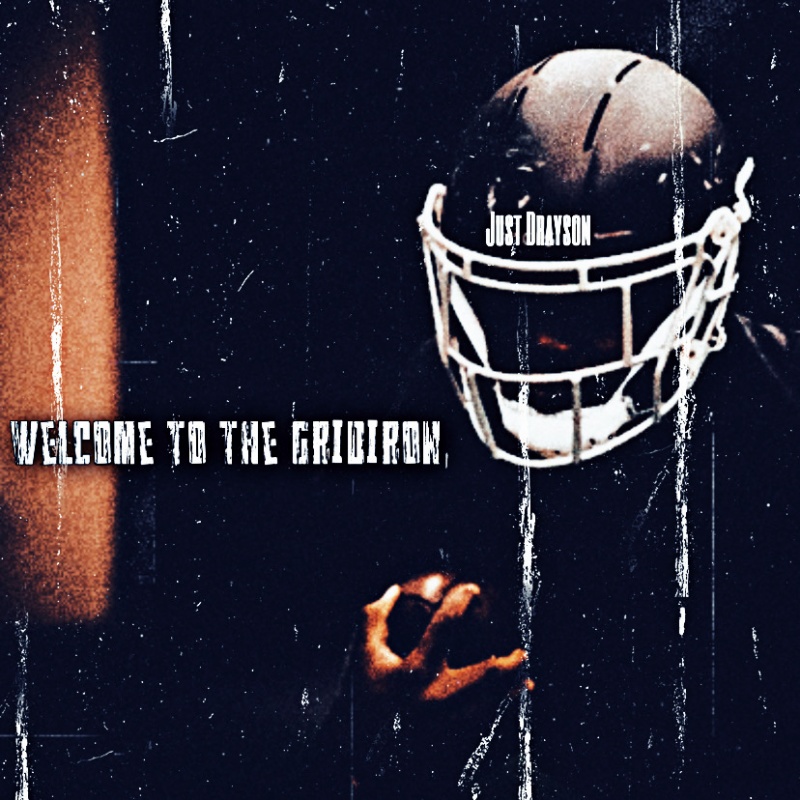 Greetings to all of you ladies and gentleman to make up Just Drayson Nation. First and foremost I must deeply apologize for not keeping you all updated with what is going on and for not replying back to your messages much sooner. I have been dealing with a lot in my personal life and it really took it's toll on me. But I didn't allow it to keep me down nor did I allow it to keep me from doing what I love to do most and that is create music for you all to enjoy. Now for the good stuff. I believe in my last bulletin I posted back in February, I had spoke of a possible record deal and well I got it! It's a small independent label but it's an opportunity for me to showcase my talent across the globe and that is what matters most to me. Next, I had been promoting my debut album titled "And So It Begins" for a few months and since then I have changed the album title to 75860 which is the zip code of my hometown Teague, TX. The album will be released this July! I will post another bulletin in the coming weeks discussing the tracklisting and retailers such as iTunes, Spotify, Amazon, etc. And because you all have been so great to me I'm going to release a new song for you all this morning titled "Better In Time" which was produced by my co-executive producer T-Mic for T-Mic Beats. Please feel free to message me, comment, like, share and add to your playlist. I hope you all truly enjoy the new record. Wherever you all are in the world, thank you for your support and for your patience. God bless you!

Greetings Just Drayson Nation. First and foremost I would like to welcome all of my newest subscribers. I can't tell you how honored I am to have you as a fan. And because you all are what inspires me to keep pushing I wanted to acknowledge you first. Now for the big news...I am in negotiations with a label in New York and possibly could be joining their team in the next few days. When I do I will announce the news here so that none are you are left in the dark. I also soon will be adding links for you guys and gals to click on and follow me on numerous sites across the web. The album has been completed with a few changes being made to final tracklisting I posted a few months ago. And today I released a new song titled Play This Loud produced by T-Mic for T-Mic Beats that will appear on my debut album And So It Begins. Please feel free to message, comment, like, add to your playlist, etc if you truly do enjoy the record. And if you do choose to message or email me I will respond. Well, I'm about to get pack in my notepad and see what I can create. Wherever you are in the world I want to wish you a safe and enjoyable weekend. I be in touch with you all very soon! Later guys and gals!

Tracklisting for And So It Begins

Greetings my followers! My apologies for not being in touch with you all. I have been busy with music and life in general. But on to the good news. We have an official tracklisting for my debut album! Myself and the co-executive producer T-Mic wanted to put together an enjoyable album. One that had a great balance of Alternative, Rock, R&B, East Coast & Dirty South vibes. Below is the tracklisting...

As you can see there are no features present. I wanted to have a true debut. One that shows I am capable of holding my own as an artist. And I believe a number of my fans will believe in that as well. I'm targeting a release date in January but is subject to change to be released in February. I will be available digitally everywhere and I will have a limited number of physical copies as well. I will post a bulletin in the near future regarding all of those details. You all have my word. Well my break is over and duty calls so I will bid you all adieu!