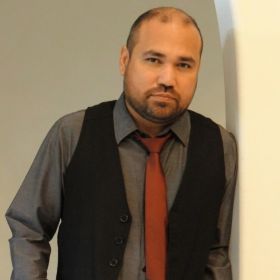 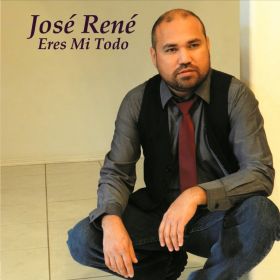 Ever since I can remember, there has been an innate desire to sing and play different instruments. The first instrument I learned to play was the baritone horn as a 6th grader in the local public school band program; it was a good experience that continued through college. However, band music was not enough for my insatiable hunger to learn and play other genres and styles of music. Therefore, ... read more 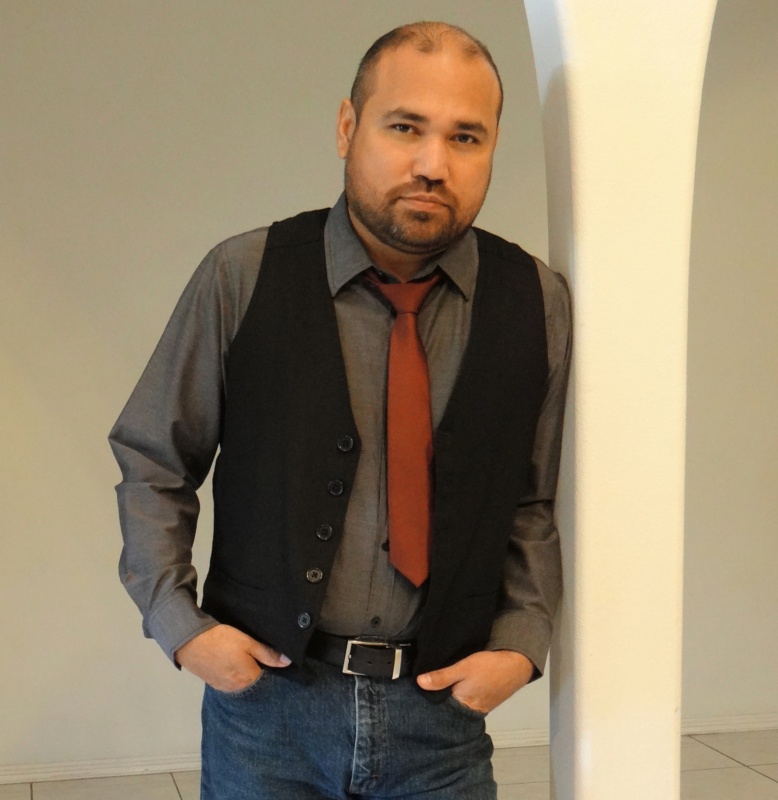 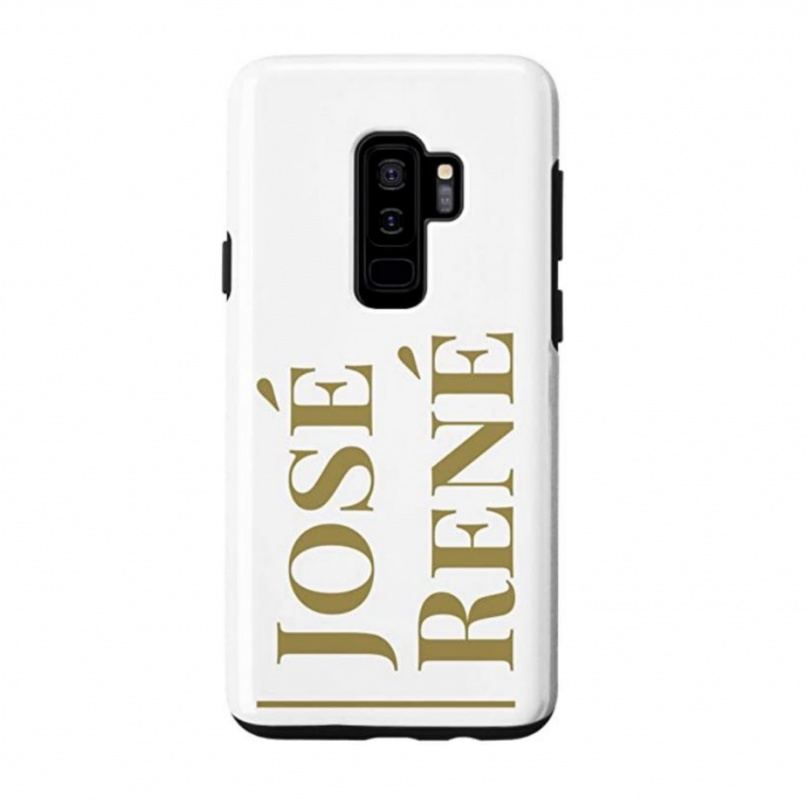 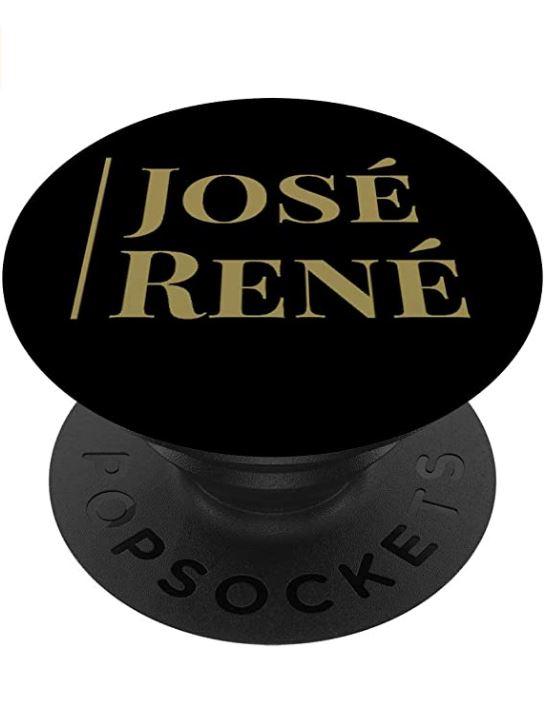 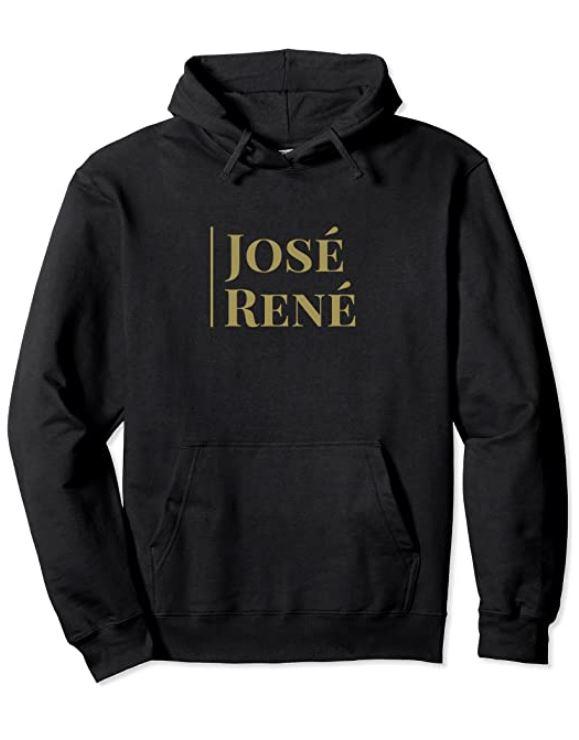 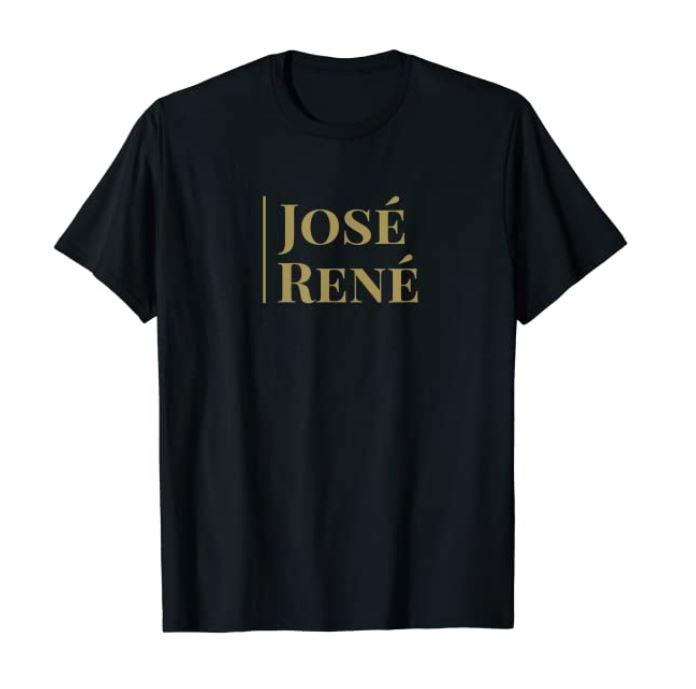 My goal and intention is not to make myself rich and famous, but to make a contribution and deposit a seed of hope into people's lives. It is my desire to lend a helping hand, through my music, by promoting a positive message in order to influence and motivate each and every person to persevere. and overcome the struggles and circumstances in their life through the power of Jesus Christ, as I have.

*PopGrip with swappable top; switch out your PopTop for another design or remove it completely for wireless charging capabilities. (Not compatible with Apple MagSafe wireless charger or MagSafe wallet.)

*Advanced adhesive allows you to remove and reposition on most devices and cases.

*Note: Will not stick to some silicone, waterproof, or highly textured cases. Works best with smooth, hard plastic cases. Will adhere to iPhone 11, but not to the iPhone 11 Pro nor the iPhone 11 ProMax without a suitable case.


Eres Mi Todo, is a kind of first-fruit of a life that has had its share of struggles. However, through it all, a series of compositions, melodies, and declarations have been brought forth; like a diamond being formed by pressure, the end product and result is marvelous. In the same way, this album came forth through a life of pressure. Today, I want to look at three songs from this album and share some insights into each of these songs.


Levántate (Official video: link )
This song was written more than twenty years ago in a season of intense emotional, physical, and spiritual persecution; it was a time of intense pressure and personal struggle, all because of my music. I felt as if the whole world was falling on top of me, and the only thing I could do was attempt to lift it up with the little failing strength that I had. However, through it all, a series of compositions, melodies, and declarations were brought forth, like a diamond being formed by pressure.

As I sought the Lord fervently in prayer, I sensed the Lord telling me to “Get Up! Rise Up! It’s time to fight the good fight of faith.” Those words resounded in my spirit and led to the chorus of this song. Meanwhile, God was confirming and re-confirming that it was He who had deposited this music into my life. As I sang bits and pieces of this song, and other songs that He had inspired me to write, I started seeing people be liberated of their judgements and pre-judgements concerning my music. More importantly, they were liberated of their own personal struggles and circumstances; testimonies started pouring in of how God was using my music to deposit something into people’s lives, instill hope to persevere, and give them strength to overcome their personal struggles. I eventually finished and recorded this song, and it has gone on to be a type of fight song for lots of people, including myself.


Nada Es Imposible Para Dios
Again, it was a time of intense pressure and personal struggle. In fact, it was the same season that I started writing the song “Levántate.” During a worship service, I felt the King of Kings himself telling me “I’ve got this! With men this is impossible, but with God all things are possible. ”; immediately, this song was birthed. As a matter of fact, I would like you to know that this song is very dear to me; just going back to that place and time brings tears to my eyes.

There are two main things that need to be expounded on about this song. First and foremost, a second section was added to this song during the recording session; I felt impressed that it would help create a more intimate and personal connection with the Lover of Our Souls. Secondly, this song is meant to be played during times of personal prayer, meditation, and intimacy with the One Who Has Called Us By Name. It is a declaration that no matter what circumstances or situations may arise, “Nothing is impossible for God!”

Eres Mi Todo
This song came about during the actual recording session of the album Eres Mi Todo, back in 2016. As soon as I wrote it on paper, I knew it was something special. In fact, I feel that this song has unified and consolidated the whole album. After I finished writing it on paper, a simple melody and musical arrangement quickly followed; however, it took a few more weeks to finalize the exact musical form of the song and record it.
Indeed, this song, like many of my songs, holds a special place in my heart; they have been birthed through a life that has had its share of struggles. The lyrics of this song are an expression of all the revelations He has shown me about who He is in my life up to the time it was written and recorded. It consists of an array of heart-felt declarations sung in a serenade-style that is meant to foment and foster the love that is avowed to an apprized beloved.